Google reportedly in talks to make a phone, but does that make any sense? 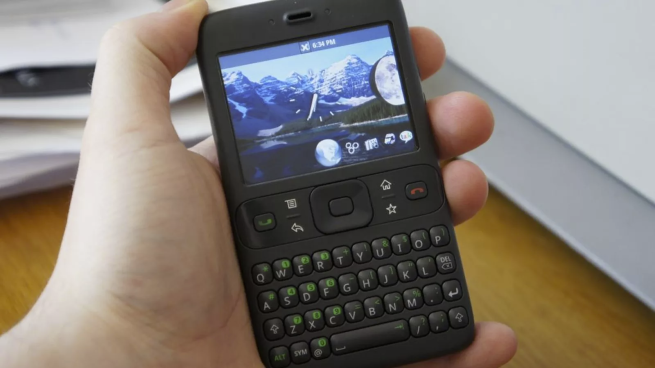 According to a report today out of The Information, Google is once again discussing the idea of designing and releasing their own phone. Different from the Nexus line of phones which are built in partnership with OEMs such as LG and Huawei, this purported phone would put Google solely responsible for design, manufacturing, and marketing.

Of course, there is precedent for Google making hardware with the Chromebook Pixel and upcoming Pixel-C tablet running Android, but would making their own phone really make any sense?

One obvious argument for making their own hardware is controlling the full experience. Google would be able to reach a level of cohesiveness between hardware and software that Apple is well known for (and has worked very well) and has more recently been seen with Microsoft and their Surface line.

Competing with one’s own OEMs is a strategy that has never worked.

Full control of the hardware and software stack also allows Google to update software quickly and with more minor intervention from carriers. Quick updates would finally allay fears of Android being not secure and might help their play into corporate markets. Furthermore, it must be frustrating for the Android team to have their engineering and design work slowed down and masked by OEM apps and customization.

However, competing with one’s own OEMs is a strategy that has never worked. Looking at Microsoft, for example, there are virtually no Windows Phones save the ones made by Redmond themselves. It has always seemed that Samsung has kept their Tizen OS around as a trump card against any move Google might make. And the relationship between Google and OEMs was highly contentious while they owned Motorola, requiring a firewall to exist between the Android and Motorola teams.

While the latest generation of Nexus phones are widely applauded by reviewers, they do not have the same brand recognition even after several generations. In releasing their own phone, Google is hedging on the fact that their brand name is big enough and carries enough weight for consumers to trust them and switch to their own hardware.

For now the only thing confirmed is that Google is having these discussions and are very seriously weighing the risks in building a phone — but that’s not all too surprising considering the company’s previous ownership of Motorola and the existing Pixel line of hardware.

While seeing what Google would build would be interesting, there are numerous ways for Google to push the Android ecosystem without needing to make a phone and thus upsetting partners. For instance, by co-developing new chips components with OEMs. If Google does ever decide to build their own phone, though, I think most will agree with me in hopes that it won’t be a boxy piece of metal.