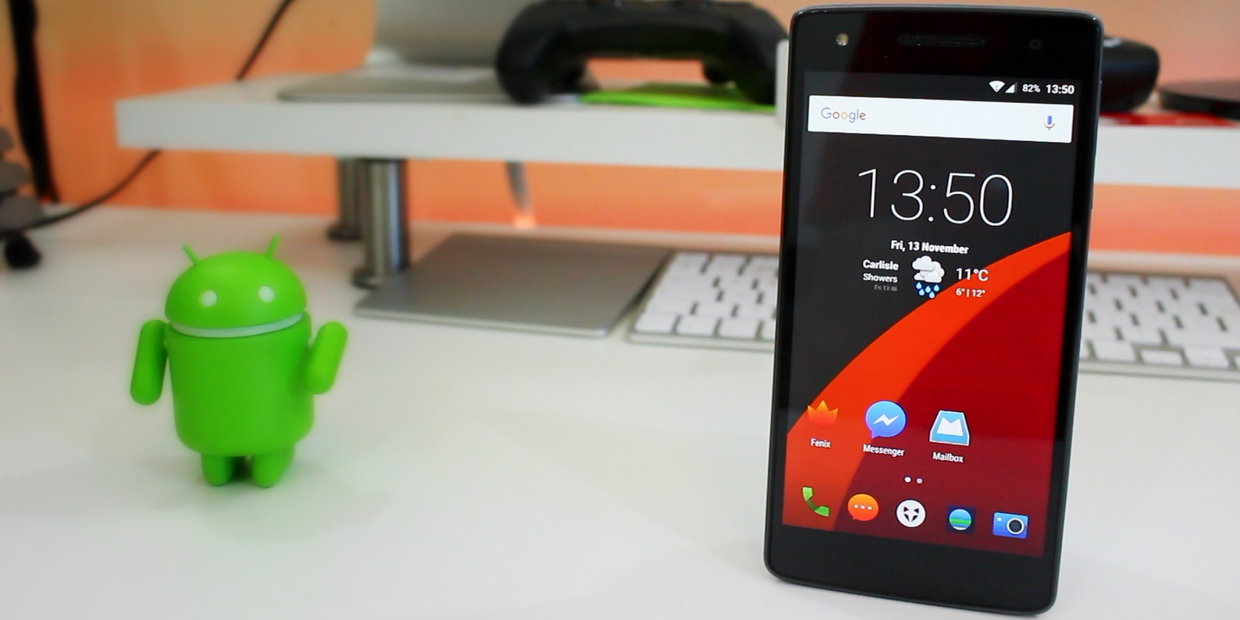 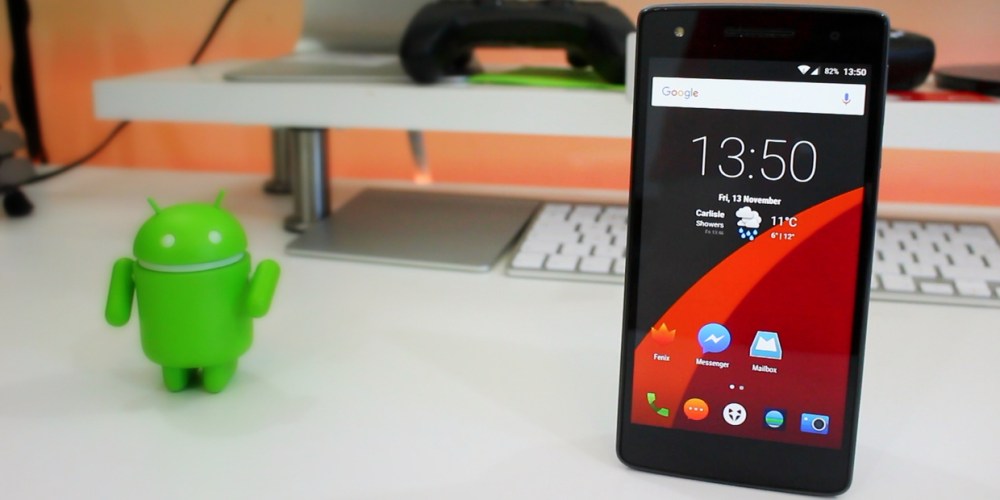 Grab a OnePlus One, slap on a fox logo and some pretty, shiny orange trim and you essentially have the Wileyfox Storm. It’s an attractive, affordable handset which currently stands as one of the few official Cyanogen partner phones with flagship specs. It’s made by a British company, and my experience with it has generally been pleasing…

All this in a package which costs just £200 ($300) in the UK. For reference that’s the same price as OnePlus’ latest all glass and metal phone. The Moto X Play costs £280 ($425), and the promising Honor 7 is £249 ($380). Clearly it has stiff competition. In the US, competition is even fiercer, since the device can’t be bought officially in the States.

Perhaps the only indication that it’s not a flagship phone is that it’s powered by a Snapdragon 615 octa-core processor. But, being a light operating system and user interface, that wasn’t such a killer.

Wileyfox certainly knows how to make a good-looking phone. The back has an attractive sandstone black plastic that’s soft to the touch. It also happens to have these little flourishes of style that catch the eye. The embossed fox emblem, the orange metal trim around the camera and the shiny angle cut edges all help give the phone an aesthetically pleasing look. Even the rectangle grid of machined holes covering the loudspeaker is attractive.

It’s not just about the looks though, it’s about the feels too. That soft texture, combined with the slight curve on the back make what is a pretty big phone feel comfortable in hand. This is helped further by having the volume and power buttons placed within easy reach of my right thumb.

Turn it around, and the phone has a large 5.5-inch full HD display panel that isn’t perfect, but is still a very good display panel. Whites aren’t as clean as I’d like, but colors and sharpness are really great. Whether I was reading news, playing games, or watching videos, I had no serious complaints over the quality of the screen.

The same can’t be said of the camera though. Taking pictures with the main 20MP camera on the back often lead to images lacking in color and sharpness, and often with noise and haze creeping in, even in bright conditions. They come out a little fuzzy most of the time, even if colors are well-balanced and natural-looking. As front cameras go though, the 8MP snapper and its LED flash can take some of the best selfies I’ve seen from a phone, well, as good as they can get with me in them. Although the flash did blind me a few times.

Now, Wileyfox has decided to use the oft-maligned Snapdragon 615 processor to run the Android Lollipop-based Cyanogen system. For the most part, it does a great job. Undoubtedly, that’s thanks in part to the generous 3GB RAM. The experience is fast and fluid most of the time. And the built-in customization options let you change all sorts of settings, like whether you want to use the capacitive buttons on the front (which can light up different colors) or change status bar icons, screen temperature and set different themes and fonts. It’s a very customizable software experience, albeit a clean and light one that doesn’t bog the phone down.

Battery life could be better. It can probably just make it through one day’s use with a full charge, but it’d be a tough ask to demand more from it. I had issues monitoring my usage effectively thanks to a software bug. Which didn’t help at all.

As an all-round experience, the phone offers a great deal for £200. But it’s not without its competition. Alcatel’s OneTouch IDOL 3 costs less, and offers similar specs and (arguably) better performance. The OnePlus X is a smaller device, but is made from more premium materials and has much better battery life. Clearly then, this isn’t a runaway winner. But if you like the design, and are a fan of Cyanogen OS, you’ll not find many phones better than the Wileyfox Storm.