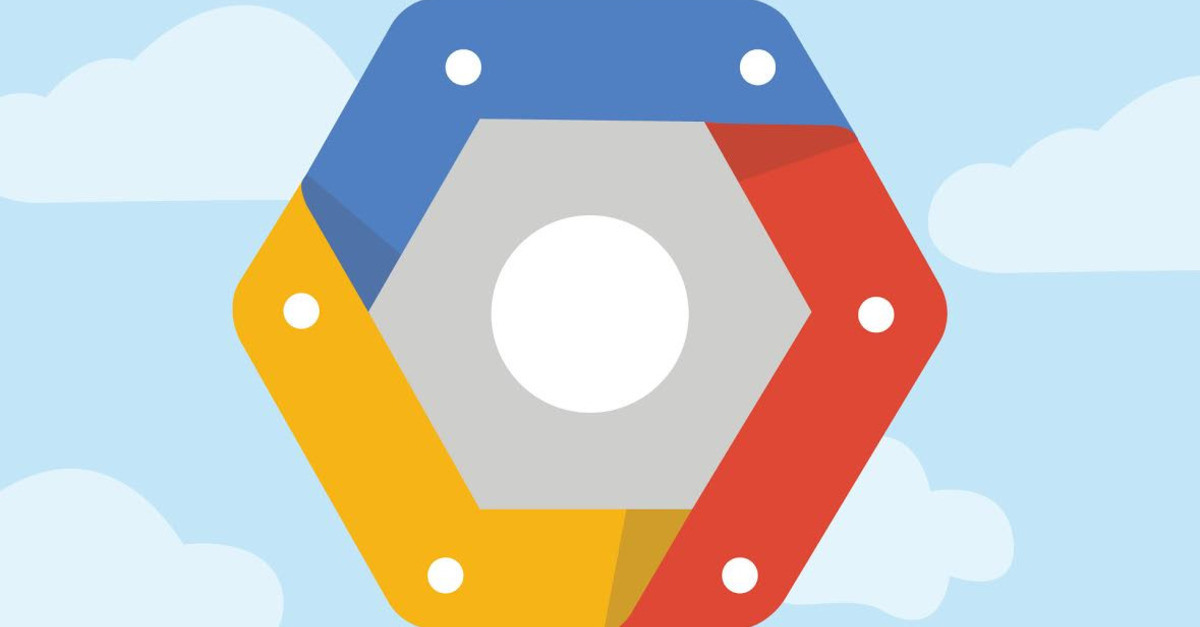 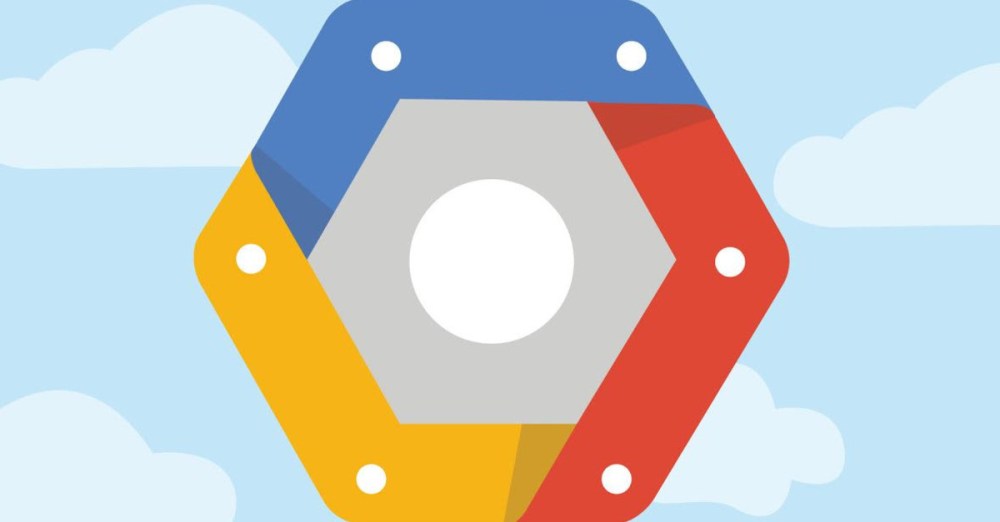 Google over the past several months has spoken a lot about its ever-growing cloud business. It recently dropped prices across the board for its Cloud Platform, and now one Google executive believes the business will soon grow to outpace revenue brought in by the company’s ad division…

Speaking at the Structure Conference in San Francisco today, Google’s senior vice president of technical infrastructure Urs Hölzle stated that he believes cloud business will continue to grow because it’s a “service business.” Hölzle predicts that within five years, revenue brought in by cloud services will eclipse the revenue brought in by advertising services (via IT World).

Saying that Google’s cloud business will soon outpace ad revenue is a bold statement. Last quarter, the company bought in $16.7 billion in advertising revenue, up 13 percent year over year. Hölzle wouldn’t offer specifics on what Google is planning to help expedite cloud services growth, but Hölzle teased that company has several forthcoming announcements that will prove the company’s commitment to the enterprise market.

Google’s cloud business is currently in third-place, lagging behind Microsoft Azure and Amazon Web Services. Earlier today, Google announced a new cloud tool that allows developers to design their own compute instances. This feature, called Custom Machine Types, is one that Google hopes will reign in budget-minded customers, as it allows them to avoid spending more for processing power and memory.

Google seems to be heavily focused on using price as a tool to persuade businesses and developers to switch its cloud applications. One area in which many people hope Google improves its offerings, however, is the availability. Currently, its cloud services are available in just four regions, whereas Microsoft’s and Amazon’s are available in 20 regions and 11 regions, respectively.

A lot can change in five years so it’s a courageous prediction to say that Google’s cloud services will grow to earn more than $16.7 billion in revenues, but Hölzle may turn out to be right. Especially if Google’s cloud team is motivated to beat its ad division. It’s also important to note that a growth in Google’s cloud business likely means that Google services across the board will grow, as well, so it makes perfect sense for the company to focus heavily on cloud products.