9to5Google Gift Guide: The best Chromebooks for everyone 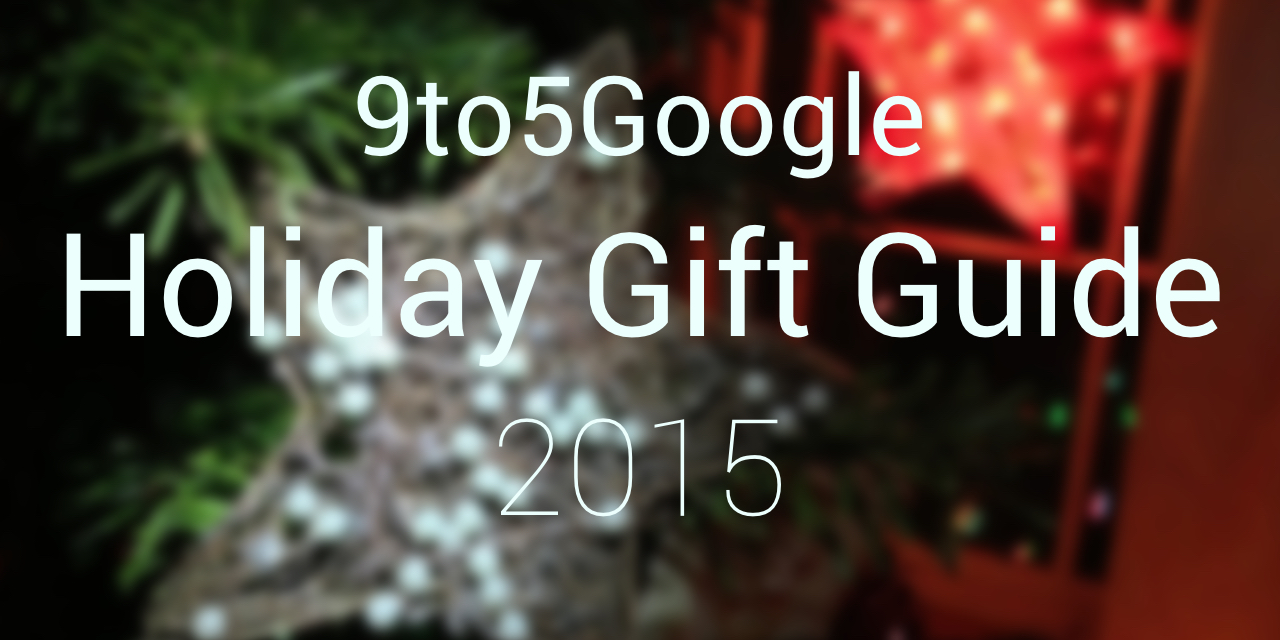 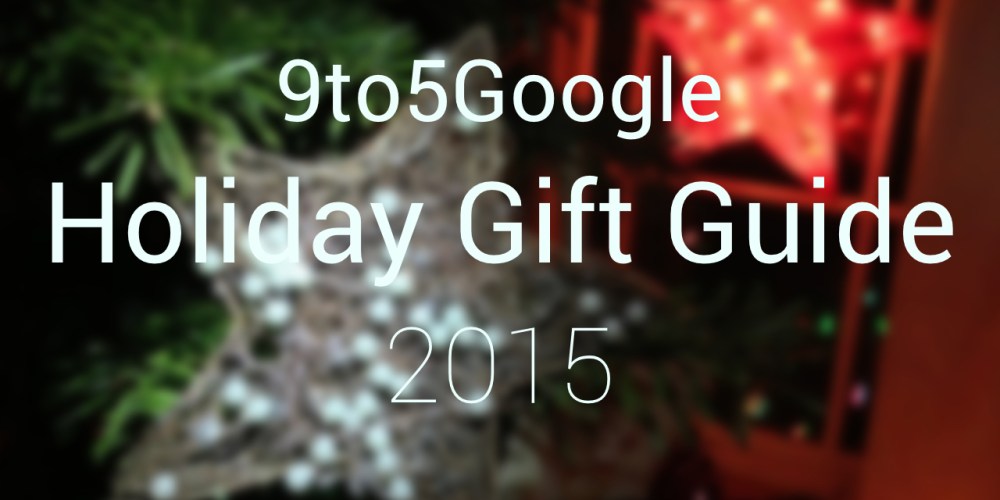 Tech is always on the top of someone’s gift list, and normally, one item wanted by kids and adults alike is a laptop. With Chrome OS, Google shifted the focus away from slow, cheap laptops to efficient, affordable machines by creating a cloud-centric operating system. For those who want web access, and web-based apps, a Chromebook is an ideal gift and it doesn’t have to cost the earth. What’s more, virtually all Chromebooks come with 100GB free Google Drive cloud storage… 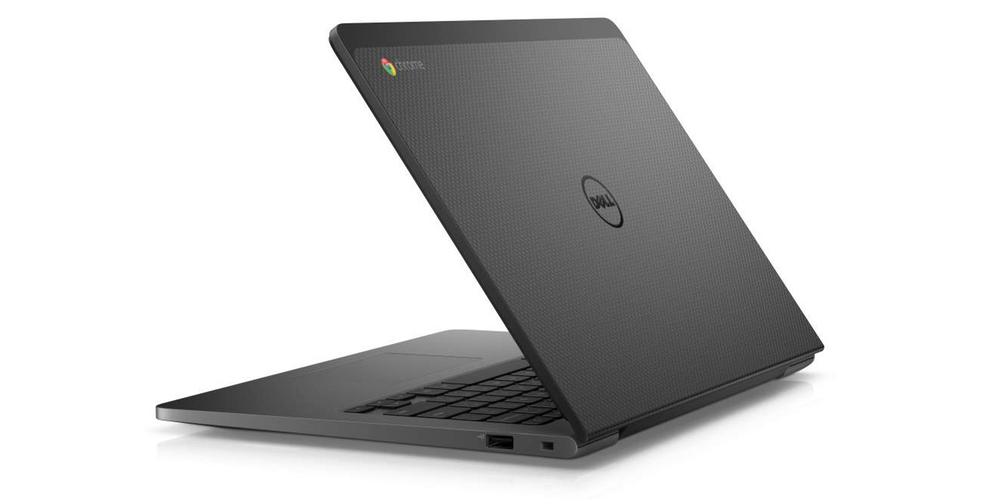 If I was in the market for a Chromebook right now, the Dell Chromebook 13 would be right on top of my list. With prices starting from $429, Dell has raised the bar for what you can expect to get for your money. It features high performance components and a high resolution screen encased in a magnesium alloy build with carbon fiber finish. If there is such a thing as ‘the perfect Chromebook’ or the best Chromebook, this is it. As well as its 1080p screen and premium build, it has a high-end glass trackpad, solid keyboard and enough ports to keep anyone happy.

In short: It’s a really well made, powerful Chromebook and there are several models to choose from. All feature a 13-inch full HD resolution display and the same design and build, but differ in terms of processing power, memory and storage options:

If you’re not looking to spend anything close to $400, there are still some competitive options around. One of my favorites — which made it to my own personal gift guide — is the portable and versatile Chromebook Flip from ASUS. Its key distinguishing feature is the solid hinge which rotates 360-degrees allowing you to use it as a Chrome-based tablet, or a screen for watching movies, whenever you need to.

It’s not quite as high-end as the Dell and — with its 10.1-inch screen — it’s certainly on the small side, but the gently curved metal body looks and feels great, and the small keyboard is pretty well spaced out and easy to type on, even for touch typists. For having a basic computing device to throw in your bag when you’re out and about, or just as a first ‘proper’ computer for a child, the Chromebook Flip is great value for money.

You can get a model equipped with 2GB RAM for $209 or pay $30 more and grab the 4GB model. Either way, you’re getting a great, small Chromebook with few compromises. 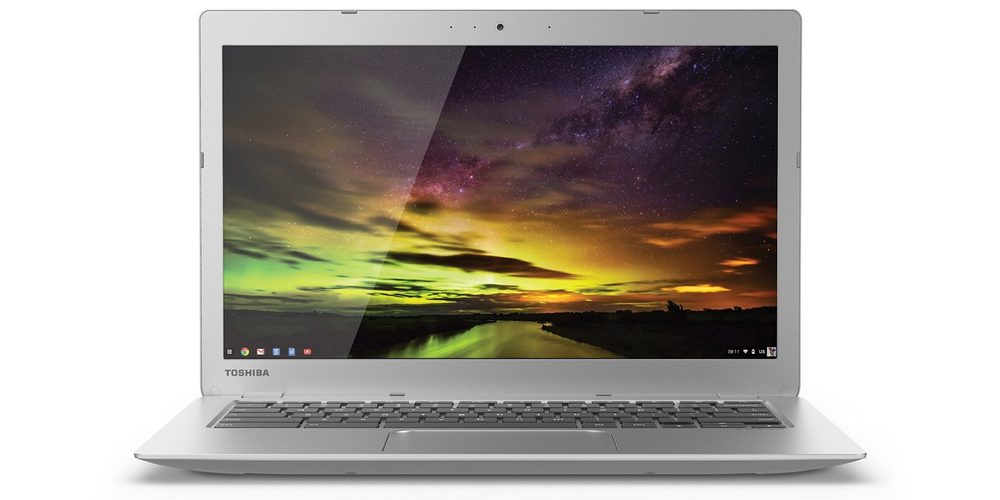 If you don’t mind the plastic build, Toshiba’s Chromebook 2 is one of the best regular-sized Chromebooks on the market. There are several models available starting from $229, but we think the only one really worth going for costs a little extra. The $269 Chromebook 2 features a full HD IPS display, 4GB RAM and an Intel Celeron processor. It also has a 9-hour battery life to ensure you can get a full-day’s work done on a single charge. Unlike a lot of Chromebooks, Toshiba’s latest also boasts great sound from its Skullcandy-powered speakers. 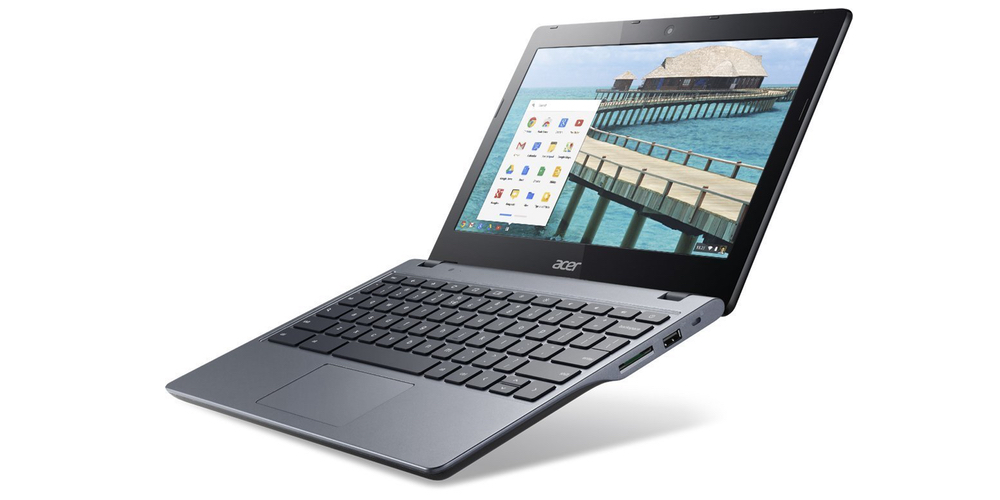 For many, the C720 by Acer is the small, affordable workhorse. It doesn’t get much hype, but it is the Chromebook of choice for many, including one of our editors. It’s solid, compact and is powered by a 1.4GHz Haswell-based Intel Celeron chip. It has an HD 11.6-inch screen, 128MB dedicated graphics memory, fast boot-up time, 8.5 hour battery , stereo speakers, Bluetooth 4.0 and a plethora of ports. What’s more, it only costs $229. Small change for such a reliable and well-made device. 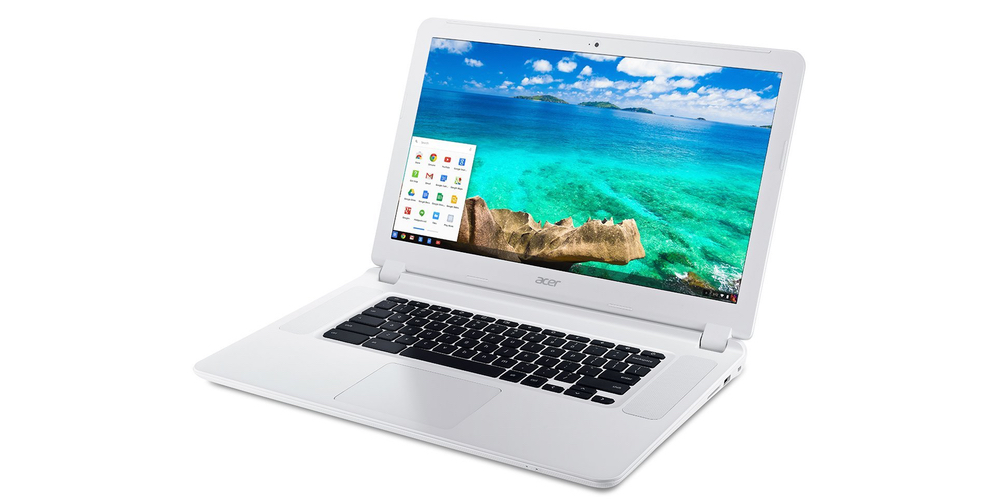 For those wanting a bigger screen we think the Acer Chromebook 15 is the best option. The 15.6-inch screen is full HD resolution, while the internals boast some very capable hardware. There’s an Intel Core i3 processor, 4GB RAM and 32GB internal storage in a machine which costs $409. There is a cheaper option for those not too interested in performance. The $229 model comes with 2GB RAM, 16GB storage and an Intel Celeron processor. But, if you want fast, snappy performance and a sharp screen, the $409 outlay is easily worth it for the higher-spec version. 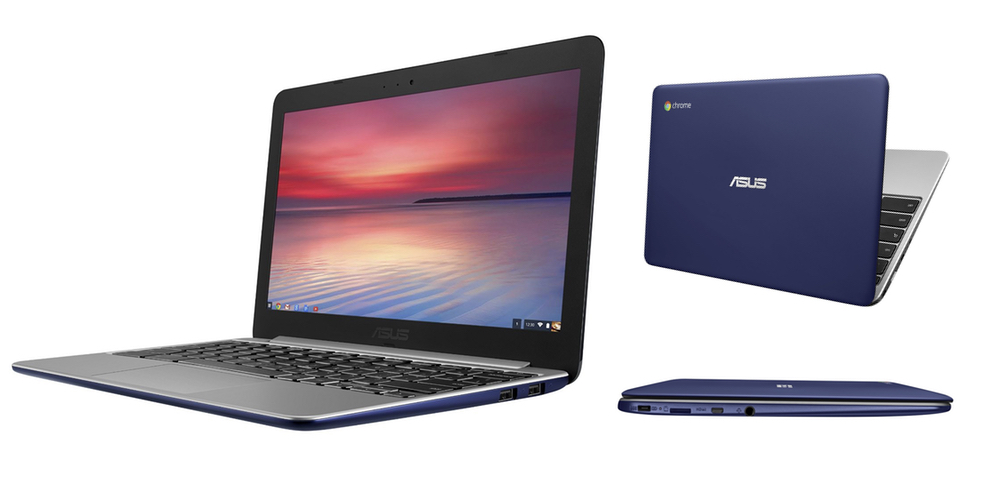 Another well-priced Chromebook from ASUS, this is easily the cheapest Chromebook on the list and it comes with decent specs. Inside you’ll find either 2GB or 4GB RAM, 16GB storage and a 1.8GHz Rockchip processor. There’s also a 1366 x 768 resolution HD display measuring 11.6-inches diagonally.

Unlike the Chromebook Flip, the C201 is primarily made from plastic, but still has an attractive finish with a two-tone color scheme. Port-wise, we’re looking at a 3.5mm jack, HDMI out, SD card slot, power input and two USB connections to ensure you can plug in virtually anything you could need. The 2GB RAM model only costs $144, while the 4GB RAM version is just $30 more. 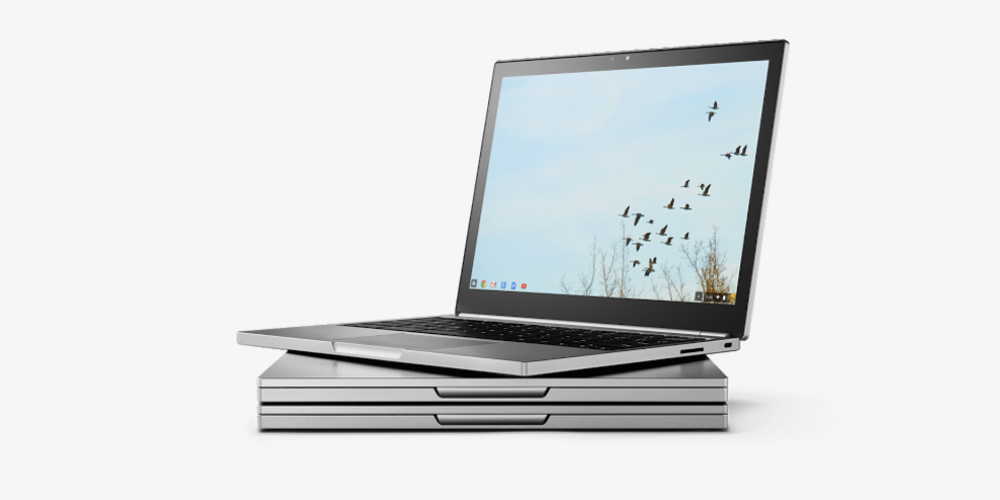 The 3:2 ratio 12.85-inch screen may seem a strange shape, but at 2560 x 1700 resolution, it’s impossibly sharp and boasts fantastic colors and viewing angles. The all-metal build, backlit keyboard and large trackpad scream ‘premium’, and the inclusion of USB Type-C support means you can charge it quickly and power a number of eternal peripherals. As for ports, it features two USB Type C, two USB 3.0 and an SD card slot.

There are two models of Chromebook Pixel. The lowest priced $999 version has a 2.2GHz Intel Core i5 processor, 8GB RAM and 32GB storage while the $1299 model has a 2.4GHz i7 chip, 16GB RAM and 64GB storage. At those prices, we’d recommend buying a high-end Windows or Mac machine. Unless you’re a Chrome OS fan who has to have the best of everything. In which case, this is an incredible Chromebook.