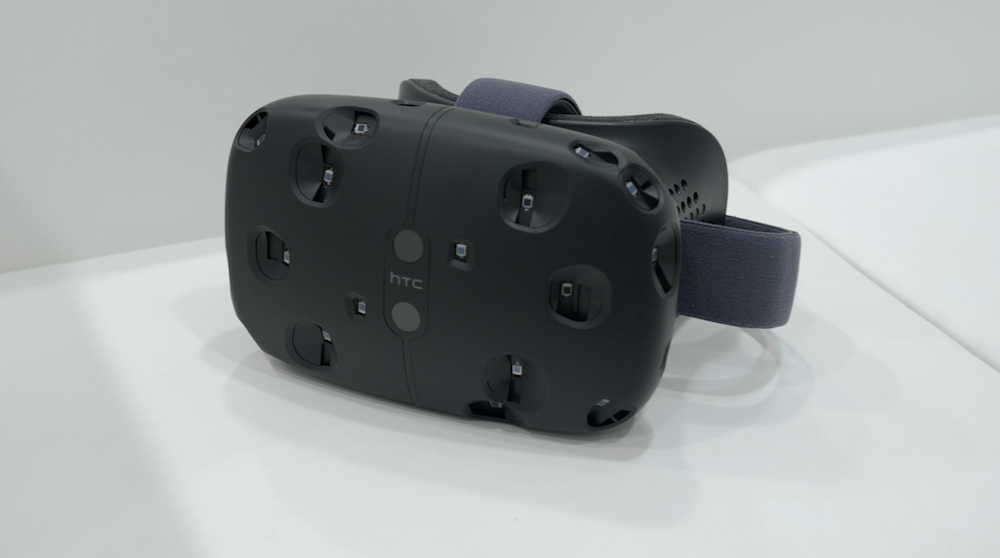 On the heels of showing off a second development kit at CES last week, HTC has announced that pre-orders for the Vive will officially start on February 29th. The price of the virtual reality headset will also be announced closer to the date and shipping is still scheduled for sometime in April.

In an interview with The Telegraph over the weekend, CEO Cher Wang reiterated how HTC is moving away from just being a mobile company and that they see VR as an important market. “We had to rethink phones as a company. VR is more important,” the HTC exec told the paper. Similarly in the VR space, last week Facebook’s Oculus announced the price of their own VR headset at $599 which will begin shipping on March 28th.

Like the Rift, the Vive will require a high-end gaming machine on top of the presumably high cost of the headset. The Vive is still on track to ship their wand-like motion controllers with the headset. Closer to the pre-order date, HTC will announce the pricing, shipping date, and final consumer design of the Vive. HTC and Valve initially planned to ship the first units of the device late last year, but decided to postpone the launch in order to add a front-facing camera for room tracking capabilities.