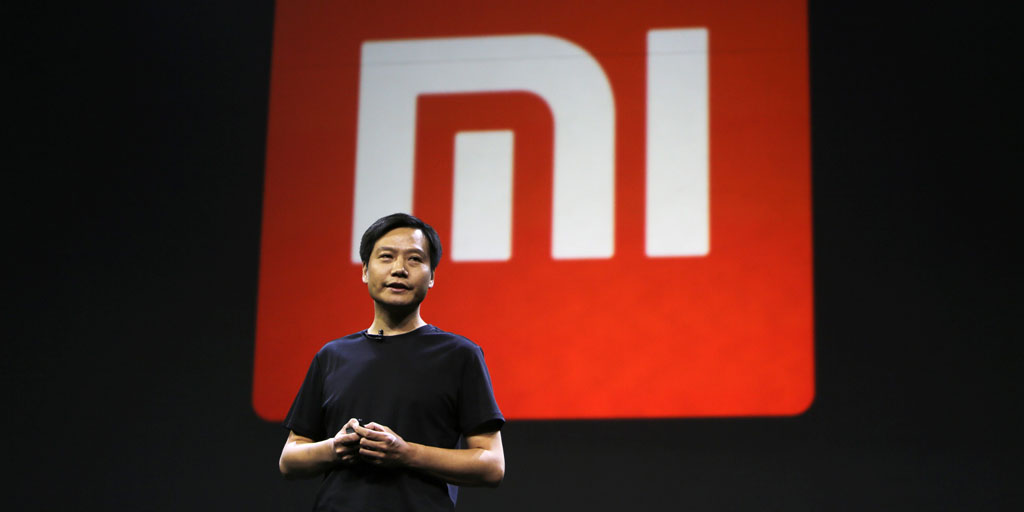 Investors are “beginning to question” Xiaomi’s $46B valuation after the company reportedly failed to hit its sales target of 80M smartphones in 2015, reports the WSJ. That target was itself reduced from 100M last summer, and the company has also not yet delivered on its promise of substantial revenue from Internet services.

Huawei’s engineering strength and brand image, built up over decades, make it difficult for Xiaomi to compete in China, analysts say.

“The competition in China’s smartphone market has intensified tremendously this year,” said a Xiaomi spokeswoman, who declined to comment on the company’s valuation or say whether it met its 2015 sales target.

Analysts suggest that sales of the company’s flagship handset the Mi Note were hit by reports of the Snapdragon 810 processor overheating, despite denials by chip manufacturer Qualcomm. Huawei was able to switch to its own processor, something Xiaomi was unable to do.

Xiaomi has not kept pace with increasing average selling prices in its home market of China, and also not yet achieved much traction internationally, say analysts.

Xiaomi’s average smartphone price fell to $122 in the third quarter from $160 a year earlier, despite China’s smartphone sector moving upmarket, according to IDC

The company’s best-selling handset has been its cheapest, the Redmi, the latest model of which was unveiled today.