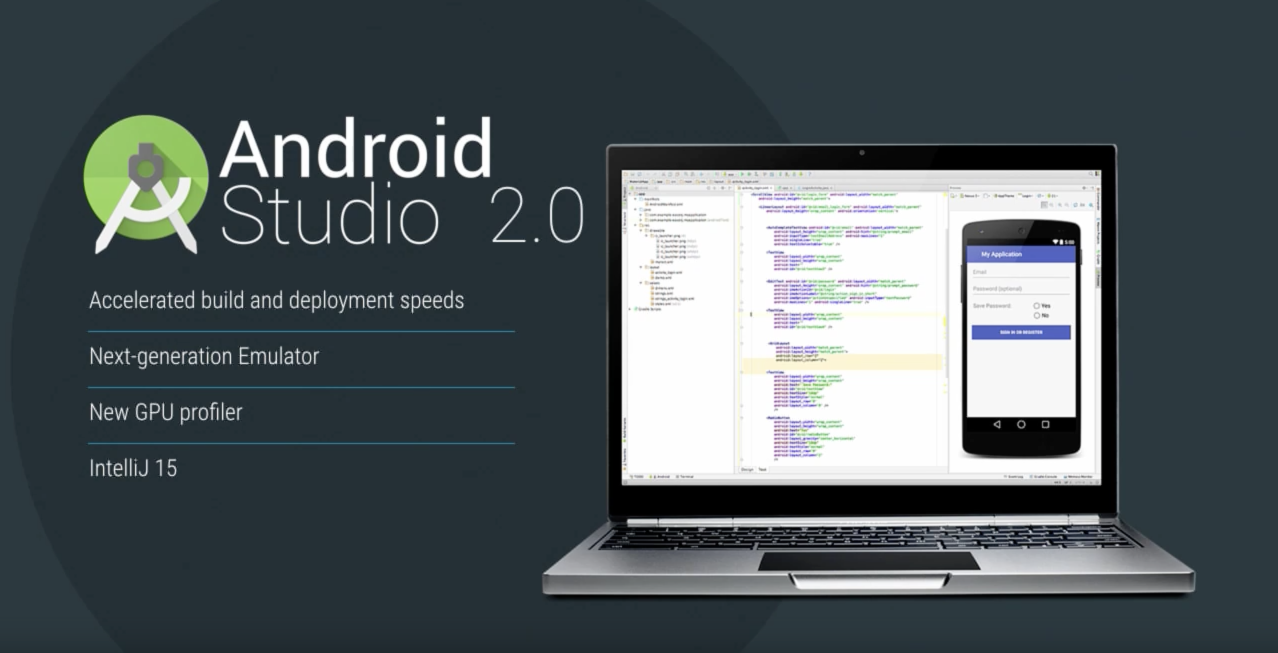 With Instant Run, developers can see the changes they make to their app’s code near instantaneously on their device or on an emulator. Preview 5 adds support for the times when a code change can’t be immediately run. In addition to the ‘cold swap’ feature, there is also a new feature that removes unused resources in order to make an app as small as possible.

Developers can update their current installation to the fifth preview, or they can keep the stable version and a preview version working side-by- side. More instructions are here. Additionally, they can also install a full zip of the preview.