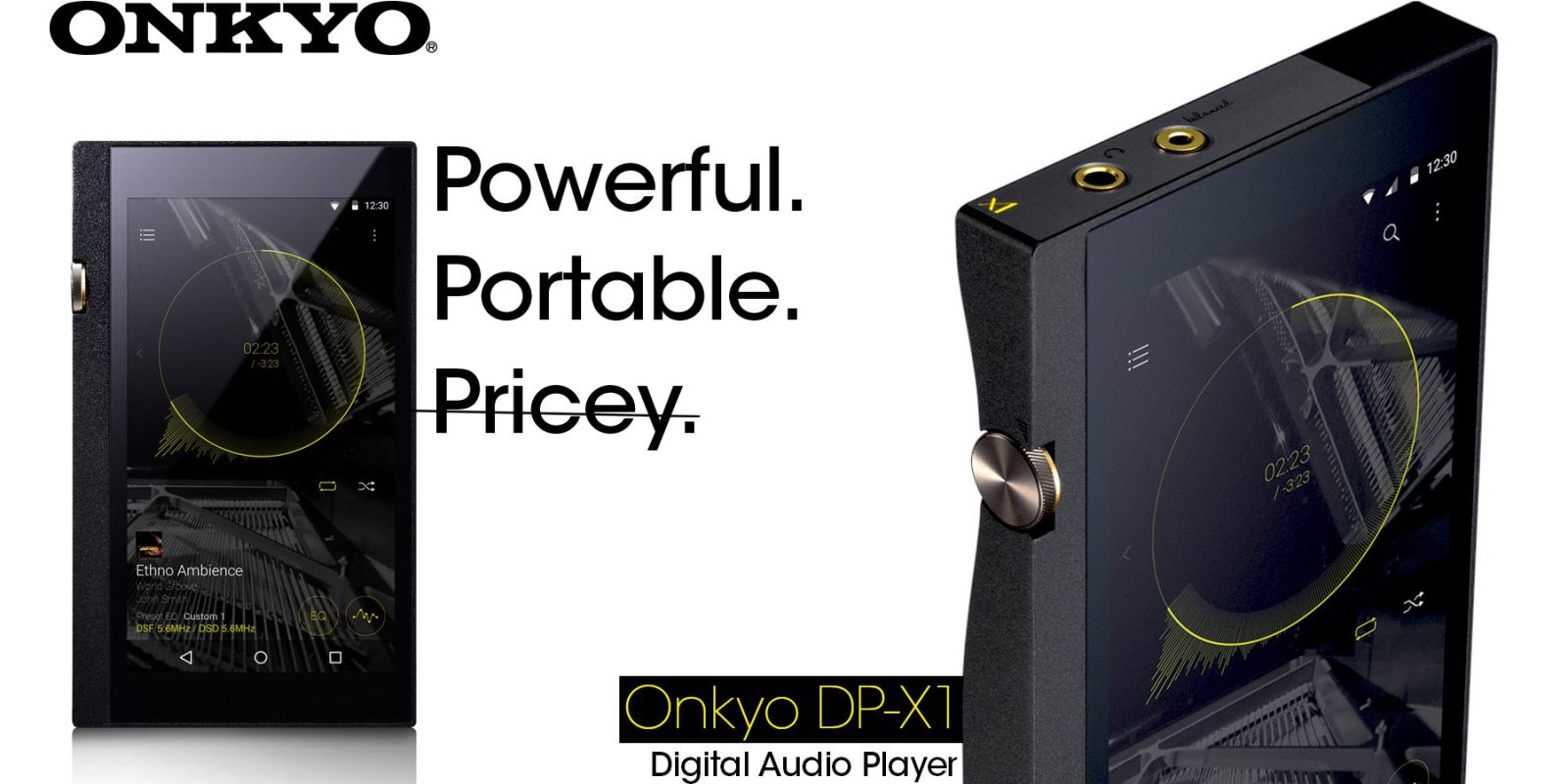 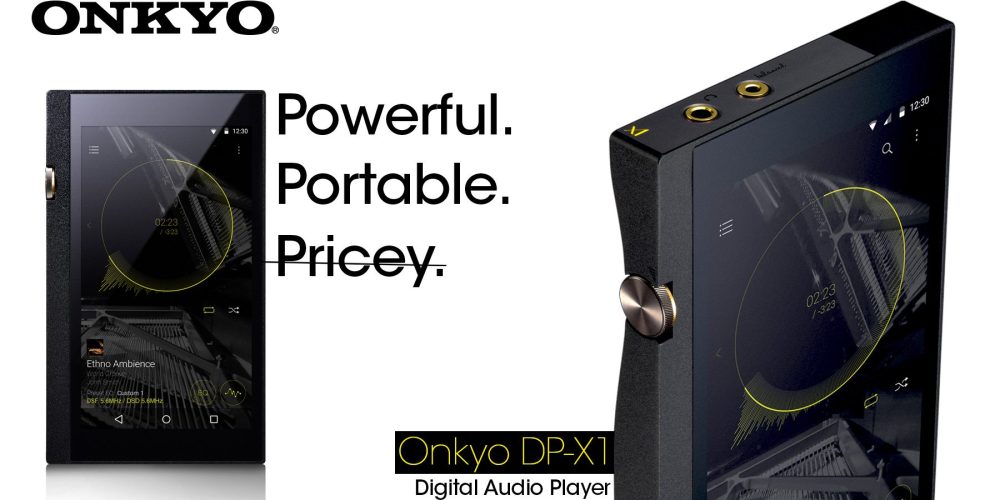 When Sony released a high-end Walkman in 2015, it choose Android to run the device. Known for high-end audio equipment, Japanese company Onkyo is also using Android to power its first (via The Verge) portable media player (PMP): the DP-X1.

Like other audiophile-level devices, the DP-X1 supports DSD 11.2MHz, 384kHz/24bit FLAC/WAV audio files. With an already available software update, it is also the first portable device to support the Master Quality Authenticated format. Running Android 5.1, the device has full access to Google Play store and other high-definition music services, like Onkyo’s own OnkyoMusic.

Storage-wise, it has 32GB of internal storage and dual microSD slots that support up to 200GB cards for a grand total of 432GB worth of music. To isolate internal noise, the audio circuit board and CPU are built on separate boards with the former having its own power source. There are two 2.5mm 4 pole jacks to hook up compatible headphones.

As a PMP, the DP-X1 lacks a camera, cellular connectivity, and only has a 4.7-inch 720p display. Furthermore, it doesn’t have a GPS or gyro-sensor which Onkyo warns might lead to some apps not functioning properly. Its 1,630 mAh battery can deliver 16 hours of continuous playback with the device having a dedicated volume knob and buttons for play/pause, forward, and backwards on the sides. At $899, the Onkyo device is cheaper than Sony’s Walkman ZX2 by $300 and is now available.