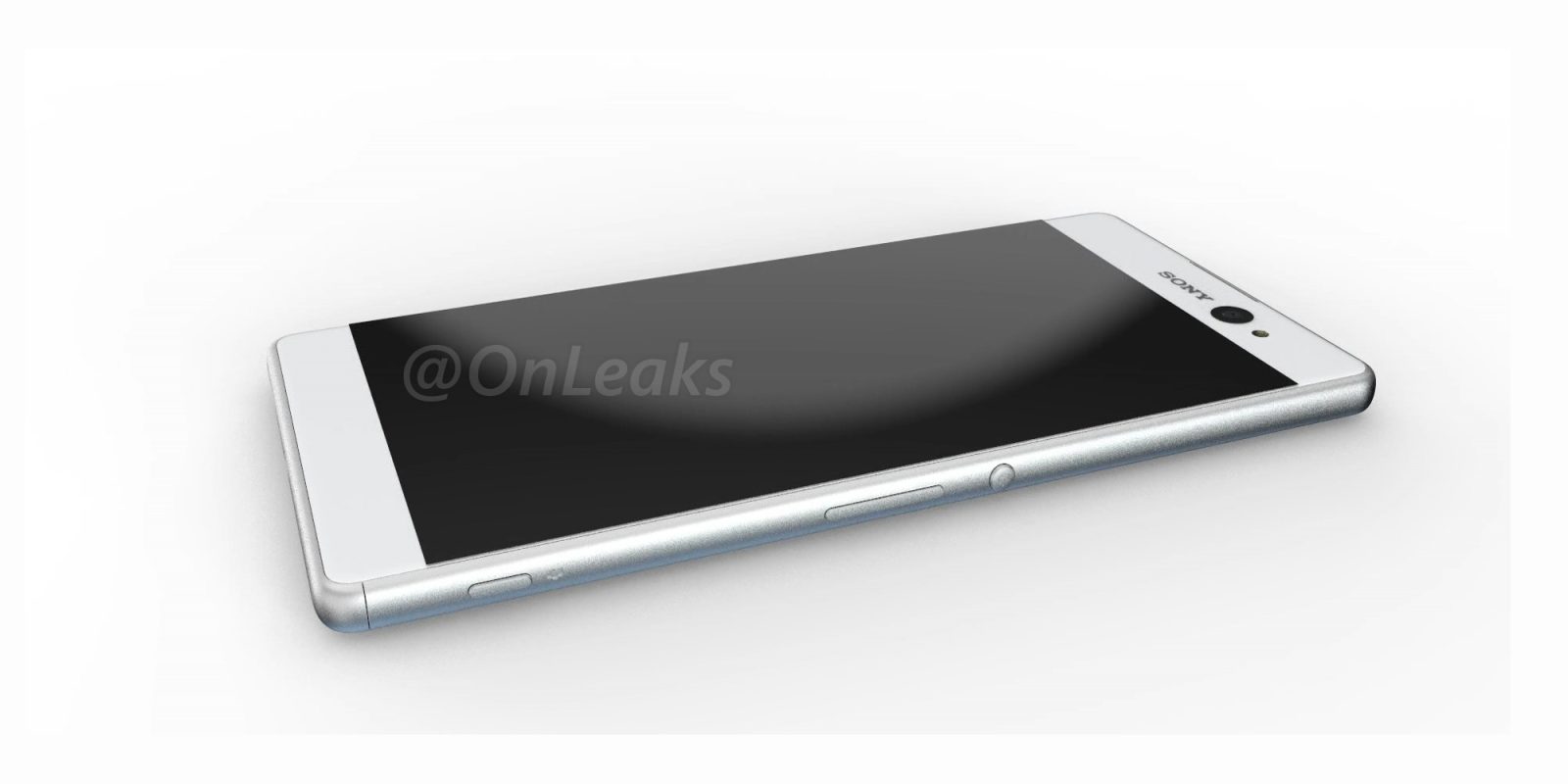 Despite having unveiled its new Xperia X lineup at MWC earlier this year — replacing its Z series of flagships — Sony seems to have taken a confusing path. The X Performance, which is the highest-end model of the three, can’t claim to be a true successor to its older Z5 brother, because of both largely identical specs and scarce worldwide availability.

In the UK, for instance, the X Performance is the only unavailable model of the family. According to a Sony spokesperson, however, the device “may ultimately make it to the country” (via TechRadar), while fans of big phones may soon get their hands on the C6 Ultra model, a 6″ monster that @OnLeaks is now showing in all of its 3D-rendered glory…

As per the X Performance, we should take the spokesperson’s words with the usual grain of salt, as this is not a confirmation that the handset will make it to the UK via official channels.

However, it looks like Sony wouldn’t be against third party retailers looking to stock the phone. “Xperia X Performance will not be available to buy SIM free from our Sony E-Shop. It may however be available in the UK in limited numbers via select distribution partners,” they said.

The C6 Ultra, however, is an entirely different kind of device. For one, it should be huge; much like its predecessor, it’s supposed to sport a massive 6-inch panel, and there’s very little you can do to wrap an entire phone around it while keeping dimensions contained.

However, the C6 Ultra will likely be targeted at people who do want a small tablet in their purse (likely not inside their pockets). According to @OnLeaks’ schematics, the design will basically be the umpteenth recycling of Sony’s Xperias since 2012, and specs too will be far from impressive; the display should be 1080p, the CPU a MediaTek MT6755 and there’s only a mere 2GB of RAM to back it all up.

The two cameras should be 20 and 16MP for rear and front respectively, while the (disappointing) 16GB of internal storage should be expandable with microSD cards; no words regarding the battery’s size nor the software, which we would nonetheless expect to be Android Marshmallow.