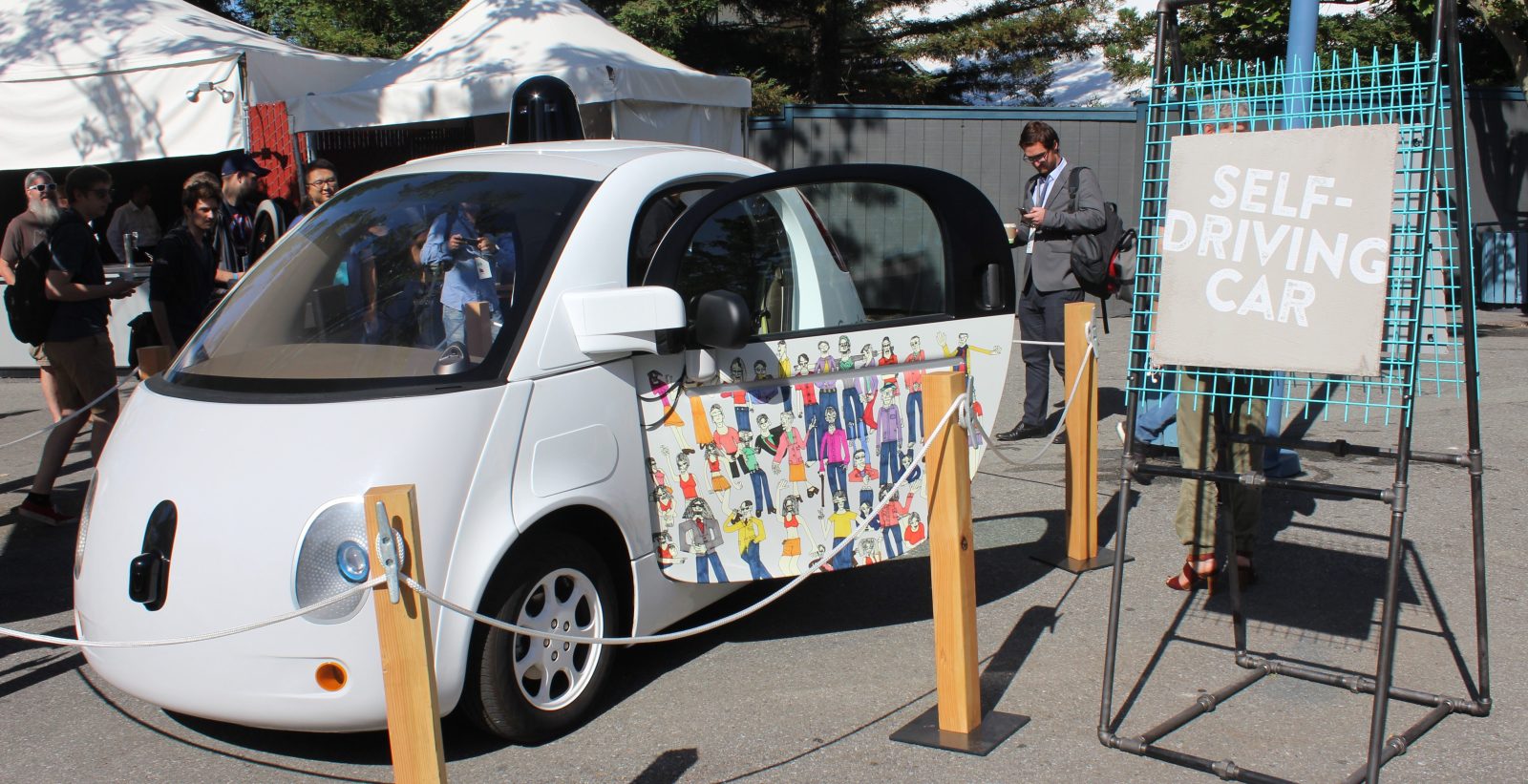 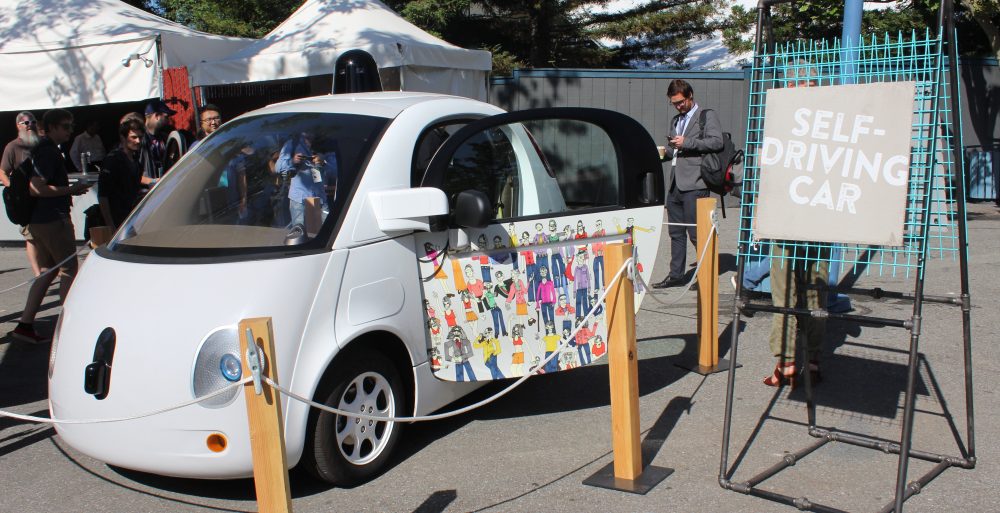 Google has said today (via Reuters) that its partnership with Fiat Chrysler to build 100 self-driving minivans is just that: a partnership to build 100 self-driving minivans. This somewhat contradicts statements from Fiat Chrysler CEO Sergio Marchionne earlier this month suggesting that, while the deal was in fact limited, it could evolve into something greater…

“The objective of this first phase of our collaboration is very targeted,” Marchionne said at a news conference earlier this month. “It’s designed to take Google technology into the minivan. It’s very, very focused. It has a very clear objective and a very clear timeline. What develops from here, we’ll see.”

But today Google seems to suggest that there is not going to be any further “phases”. Of course this is just Google’s official non-candid word on the situation, but regardless the company is now stating matter-of-factly that the deal is what it is.

“This is just FCA and Google building 100 cars together,” the company said today at an energy conference in Washington.

Reuters reports that Google also confirmed at the event that it is still exploring partnerships with other automakers, and that it would not be sharing proprietary technology with Fiat Chrysler. As could be assumed, the company says as well that the vehicles won’t be available for sale.

“We’re still talking to a lot of different automakers,” Google self-driving car head John Krafcik said. “We’ve been very open about what the technology is and the problem we want to solve together. Solving this problem is going to require a lot of partnership.”