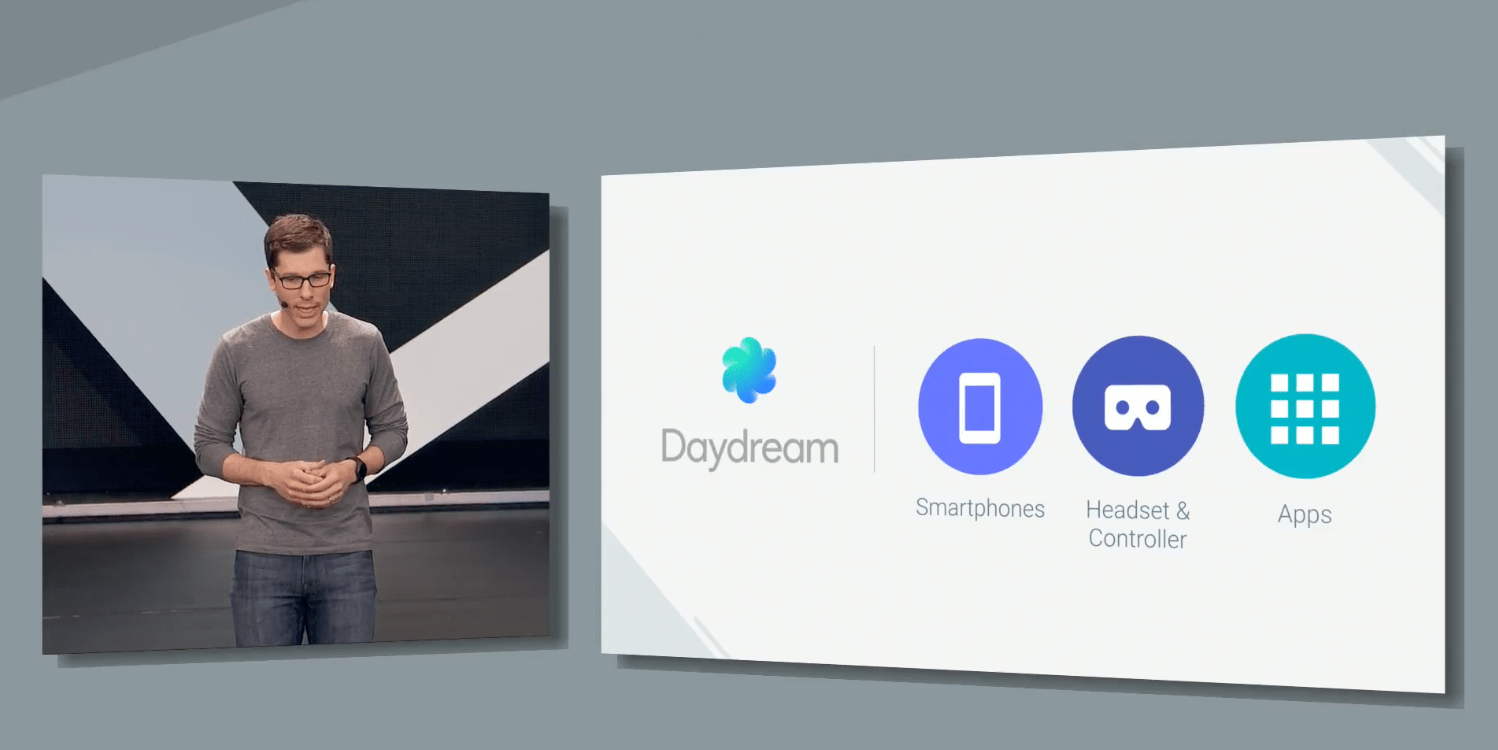 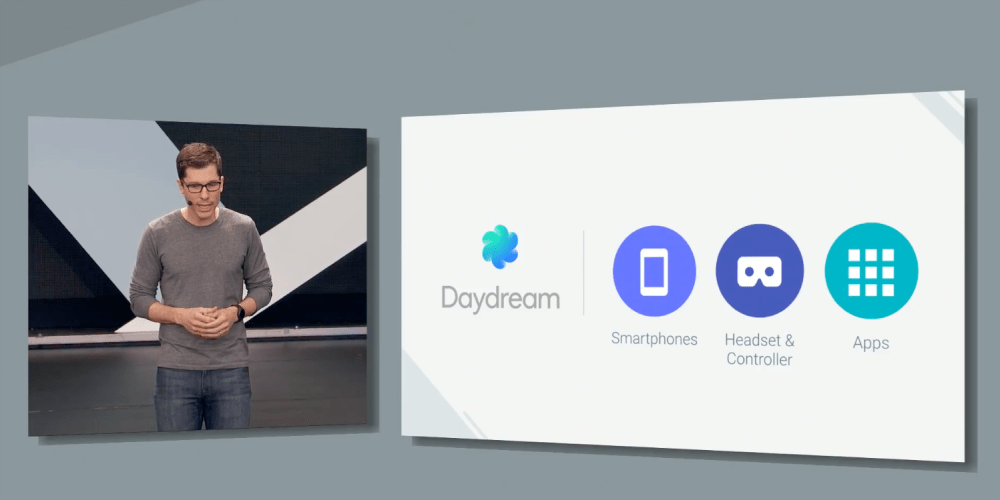 At Google I/O‘s keynote yesterday, one of the highlights of the final unveiling of Android N was all about Virtual Reality. While no “Android VR” headset was announced, the search giant introduced Daydream, a VR platform that will be available within Android N.

According to Clay Bavor, which debuted Daydream on stage, as many as eight big-name partners are already onboard: Samsung, HTC, LG, Xiaomi, ZTE, Asus, Alcatel and Huawei, and today, the latter OEM is giving us some more information about its integration with Google’s VR vision…

As we know, Daydream’s guidelines are a little less permissive compared to its spiritual predecessor, Cardboard. While that one worked with almost any device that could fit inside its shell, Daydream will require devices to have certain minimum specifications in order to work.

This is why, Huawei says, they will be “introducing devices that enable Daydream and integrate the new Huawei Kirin and Qualcomm chipsets as well as Daydream-ready phones, headsets, and controllers”.

Daydream should become available towards the end of the year, and such is Huawei’s own time frame. “Huawei will have Daydream-ready phones, headsets, and controllers to be announced by the end of 2016,” the company said in a press release.

While no mention of compatibility with its current devices — like the recent P9 and P9 Plus flagship — has been confirmed, we are led to believe that most of the phones that came out over the last year (and not just Huawei’s) will likely be able to comply with Google‘s requests without too much trouble.

Google’s aim, after all, is not to deliver powerful VR experiences like HTC’s Vive or Facebook‘s Oculus, but rather try to make Virtual Reality affordable and usable for the mainstream public thanks to smartphone support, but nonetheless squeezing all of your device’s resources to deliver the best possible mobile VR experience.