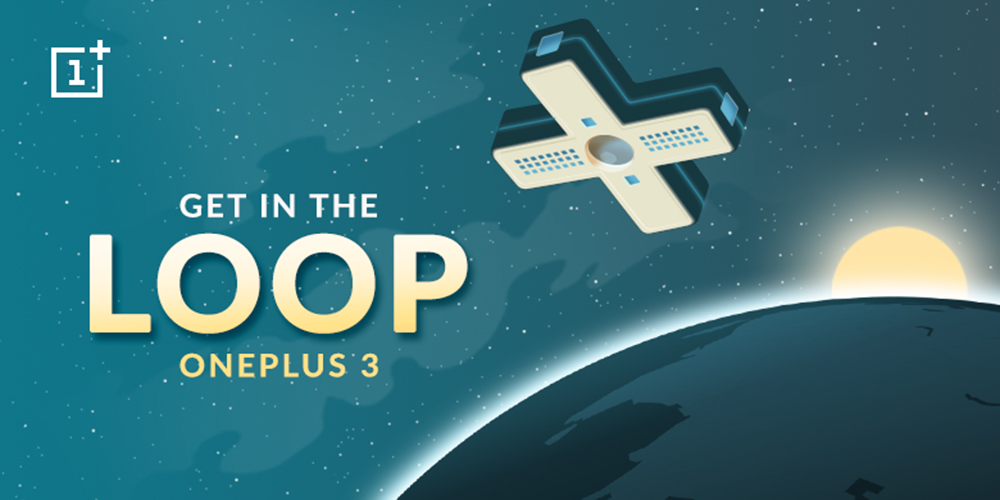 UPDATE: It happened really fast, but the 30,000 Loop VR headsets are already gone. However, as per Carl Pei, some of the orders placed didn’t go through fully, and pending, missed payments will result in cancelled orders.

If there is a big trend going on now in mobile, that’s virtual reality. Last week at Google I/O, we saw the Mountain View company announcing its new VR-dedicated platform, Daydream, which will be compatible with Android N and a lot of the devices that will come throughout the rest of 2016 and beyond.

One of those phones will likely be the OnePlus 3, which the company’s co-founder Carl Pei today announced will repeat its virtual reality launch with, and will do so with its own newly revealed Loop VR headset…

To hype up their VR involvement, OnePlus said it moved its headquarters “to space”, and more precisely to a space station it calls “The Loop”, which will likely be the area where the OnePlus 3 official unveiling will take place.

However, the virtual reality space will, of course, be only accessible with a dedicated headset, and OnePlus is today announcing its own Loop VR, which the company says will deliver “a more robust, immersive and comfortable experience”.

Built in collaboration with AntVR, which provides for the headset’s orthoscopic lenses, the Loop will be limited to only 30,000 units, and just like last year’s cardboards, it will be available for free plus shipping, which will begin June 6th — although you can purchase yours right now.

“We’ve built our headset out of robust materials for the ultimate visual experience. For a distortion-free field of view, lenses can be fine-tuned for a perfect focus. Comfort is the name of the game thanks to adjustable straps and snug inner-padding. We also made sure that Loop VR fits comfortably over glasses, so everyone can join the party,” the product page reads.

OnePlus shared that Loop VR’s owners will in fact be the first who will be able to purchase the anticipated 3 flagship. No exact date has been given, but we would expect it not to be too far.

As far as we know, the OnePlus 3 should sport an all-metal design, a Full HD AMOLED display, a 3000mAh battery and an array of specs that will likely let it enter the realm of flagship phones.

Check out images of The Loop as well as an unboxing video of the Loop VR down below. 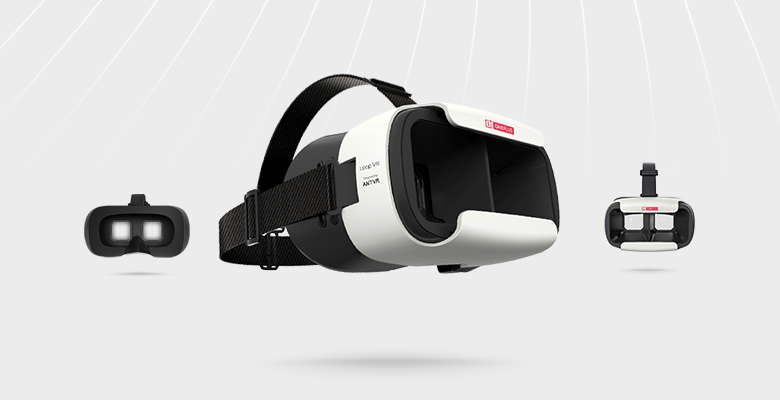