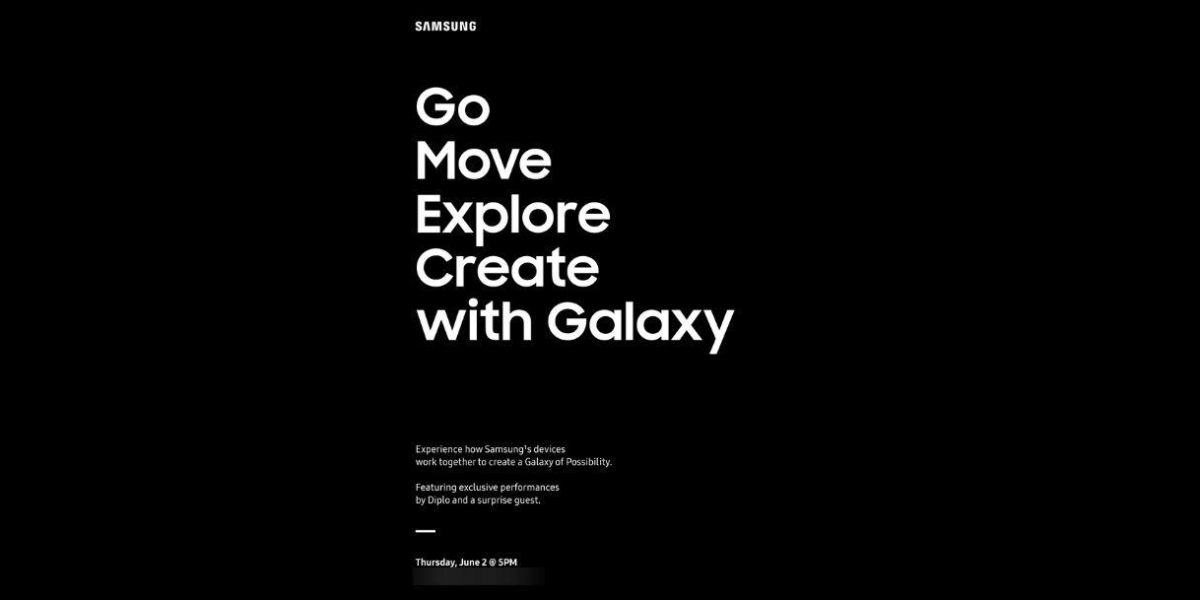 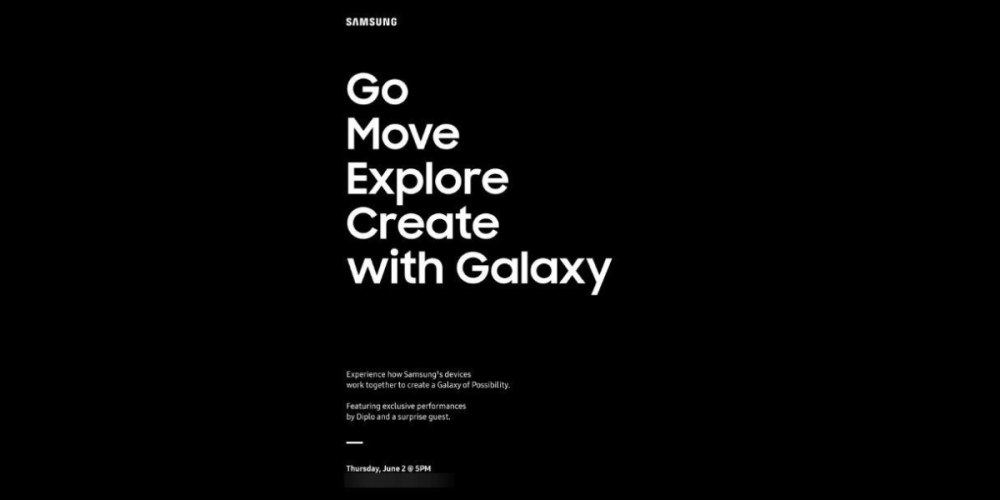 Samsung is hosting an event later this week on June 2nd at 5PM in New York City. The invite does not provide a hint as to what will be announced, but the Gear Fit 2 and IconX wireless earbuds are more likely than the Galaxy Note 7.

Leaked last month, Samsung is working on two new Gear wearables aimed at fitness. The Gear Fit 2 is a successor to a model released in 2014 and features a heart rate monitor and built-in GPS. Other specs include a 1.55-inch 216 x 432 curved Super AMOLED display, dual-core 1GHz processor, 2GB of internal storage, and a 200mAh battery. It will run Tizen, like the Gear S2, and be IP68 certified. It is expected to come in at $200.

The IconX will be Samsung’s entrance into the wireless earbuds market. Like the Bragi Dash, the earbuds will include smart tracking capabilities and double as a media player with touch controls. The earbuds are charged and stored in a portable case.

It’s likely too soon for Samsung too announce the next Galaxy Note. Rumors point to Samsung calling its phablet the Note 7 instead of the Note 6 and launching a possible “Edge” variant. Likely specs include a 5.8-inch QHD display, Snapdragon 823 for the US market and a higher-clocked Exynos 8890 for the rest of the world, 6GB of RAM, and 32GB of internal storage with a microSD slot for expansion.

The venerable Evan Blass has hinted that the Galaxy Note 6 will launch the week of August 15th.