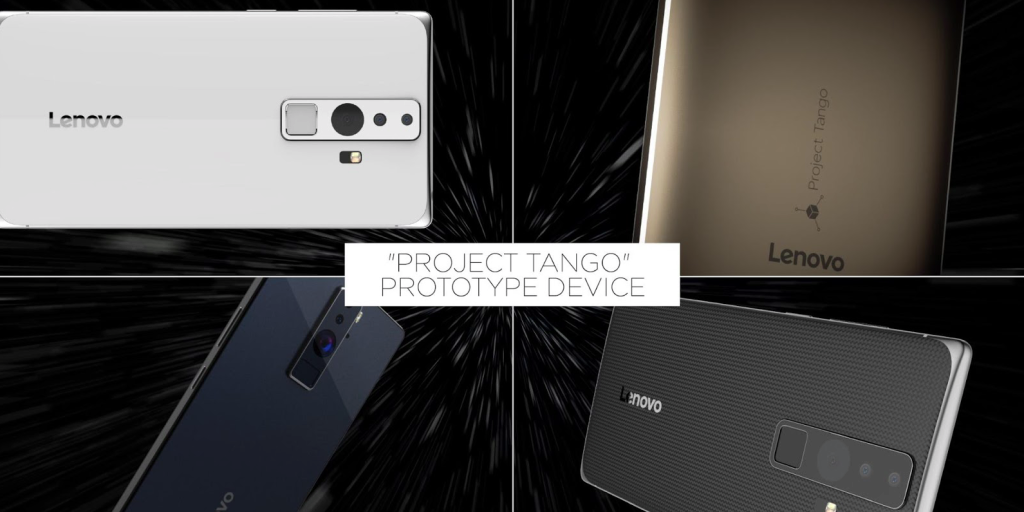 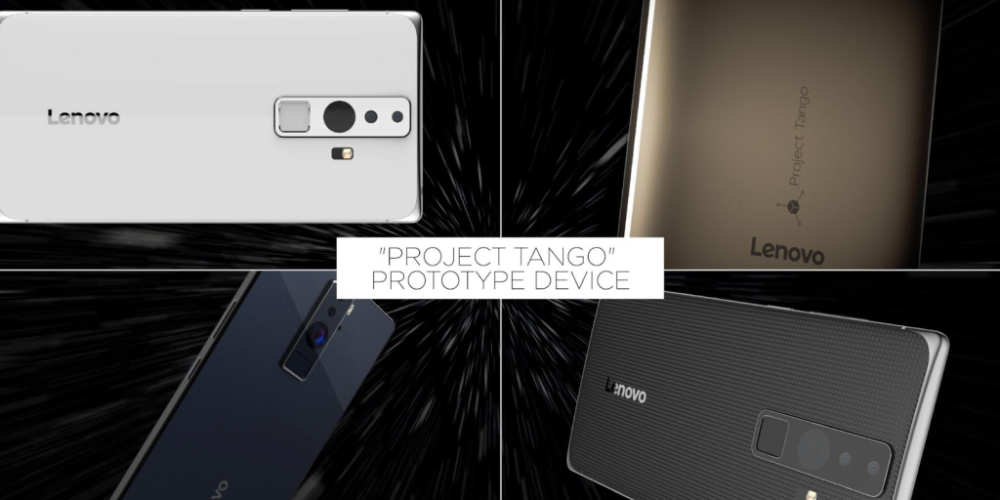 Earlier this year at CES 2016, Lenovo officially announced their partnership with Google to bring Project Tango to a consumer ready device. Now we’re just days away from the official announcement, and infamous leakster Evan Blass has chimed in with some new details about the device…

According to Evan, the Lenovo PHAB2 Pro will be the first Project Tango-equipped device from the company. There weren’t many details provided, but Evan did reveal the screen size, apparently coming in at a monstrous 6.4-inches. Google originally confirmed that the device’s screen would be “under 6.5″ inches”, although I think we were all hoping it would be considerably smaller. (The already-huge Nexus 6 has a 5.96-inch screen.)

Pricing on the phone has yet to be confirmed, but we do know that it will be under $500. Project Tango, if you’re not familiar, uses a complex selection of sensors and cameras to map the space around the user in real time. Some of Google’s demos with the technology include finding the measurements for a room and placing virtual furniture in real spaces. The technology could also be used to create 3D maps of indoor locations.

We’ll be hearing more about the PHAB2 Pro later this week at Lenovo Tech World 2016 where our own Stephen Hall will be on the ground at the event, so stay tuned!