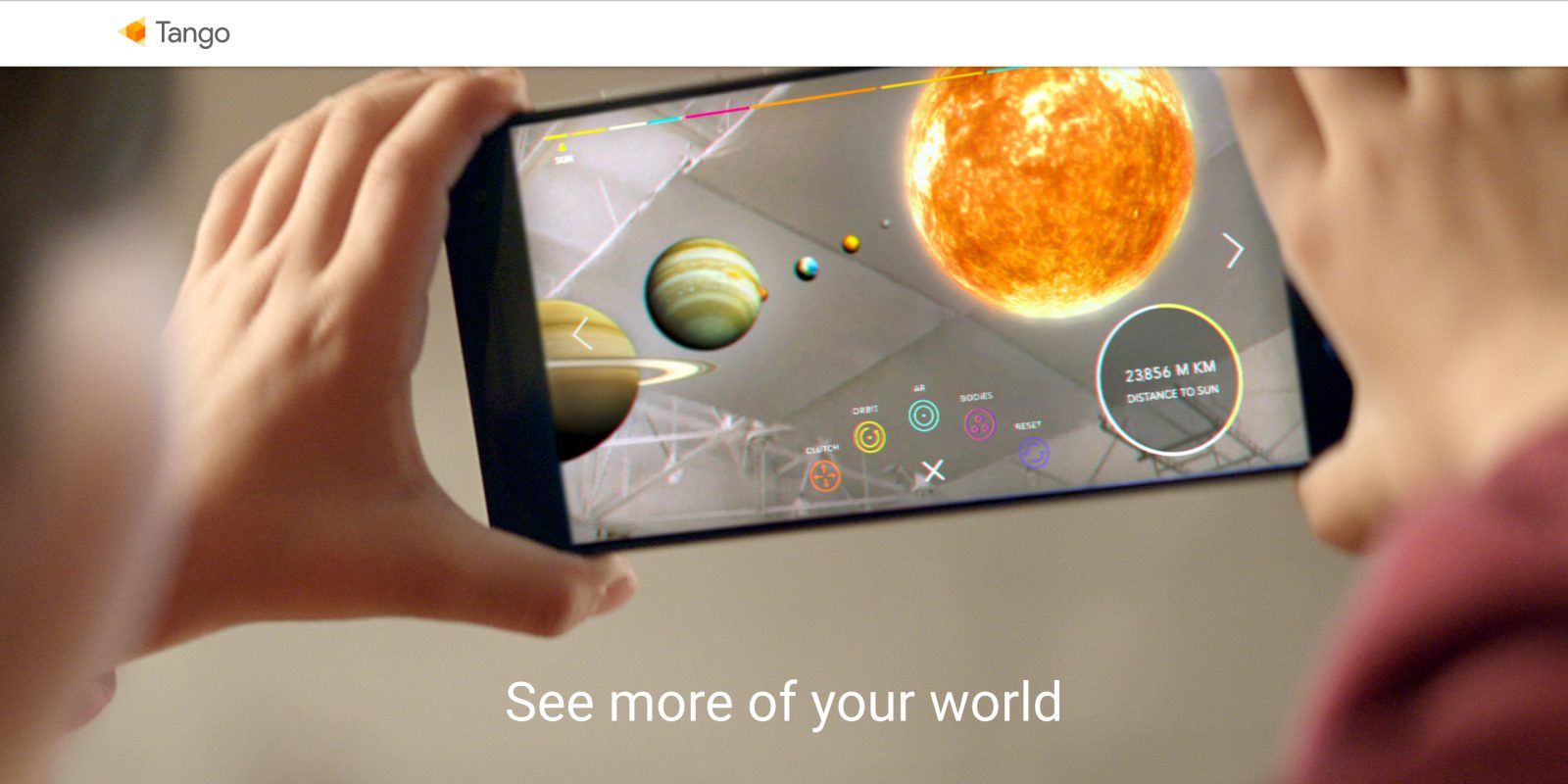 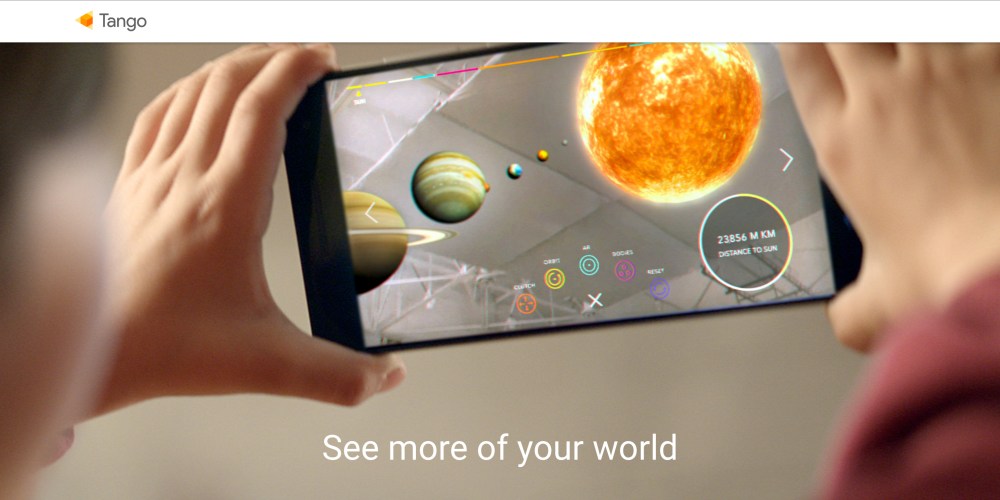 As the consumer electronics world inches closer and closer to the end of the “Smartphone 1.0” era, manufacturers and technology companies in general are working hard to try and figure out what’s next.

We’ve heard about bendable and extensible devices from Samsung and modular ones from the likes of Google and Lenovo with Project Ara and the Moto Z family respectively, but these two companies have also teamed up to bring another brilliant piece of tech to a consumer-ready product…

While VR is becoming increasingly bigger in a number of tech-related fields, it may be argued that augmented reality (AR) has even more potential, due to its ability of essentially adding an extra layer on top of our existing world rather than ensconce itself inside of (a virtual) one built anew.

As Google puts it, AR has so much potential that it sought Lenovo’s manufacturing expertise to cram all the necessary camera technology into a commercially viable product, the just-announced Phab2 Pro. However, the team inside the company itself has grown, too, and matured from being “Project Tango” to simply “Tango“.

The AR-powered technology — which essentially maps real-time 3D scans of the device’s surroundings — has been in the works “for the past three years”, where the Project Tango team “has been working to help devices understand physical space and motion more like people do,” because “while your phone may know where you are in the world, it doesn’t know where you are in the room”.

There are a number of scenarios where, as a matter of fact, a technology like the one used by Tango-enabled devices would come in more than handy. Think about areas where you could digitally overlay objects and get a sense of perspective.

“For example if you’re shopping for a new bed, Tango lets you view your bedroom through your phone and visualize different options—even walk around the virtual furniture like it’s actually there,” Google’s blog post reads.

You could have an entirely virtual playground to play with, or a device that guides you through museum visits with additional imagery and information; or, perhaps, you want to navigate through a virtual solar system, just for fun — theoretically, Tango has got you covered.

The possibilities are virtually endless, and chances are that we will see more Tango devices in the future; perhaps even a Tango module for our Ara phone. Wouldn’t that be cool?

Take a look at Tango’s latest developments for yourself in the videos down below.