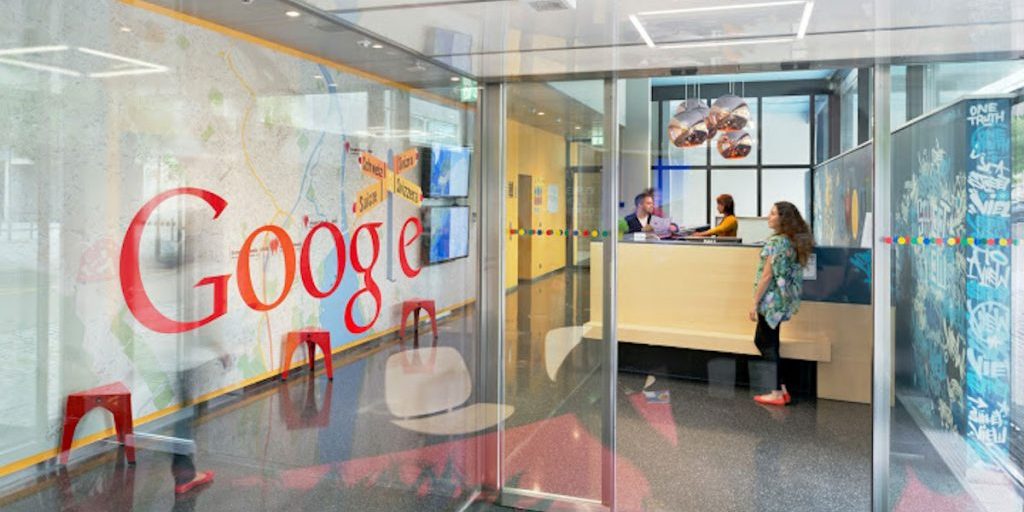 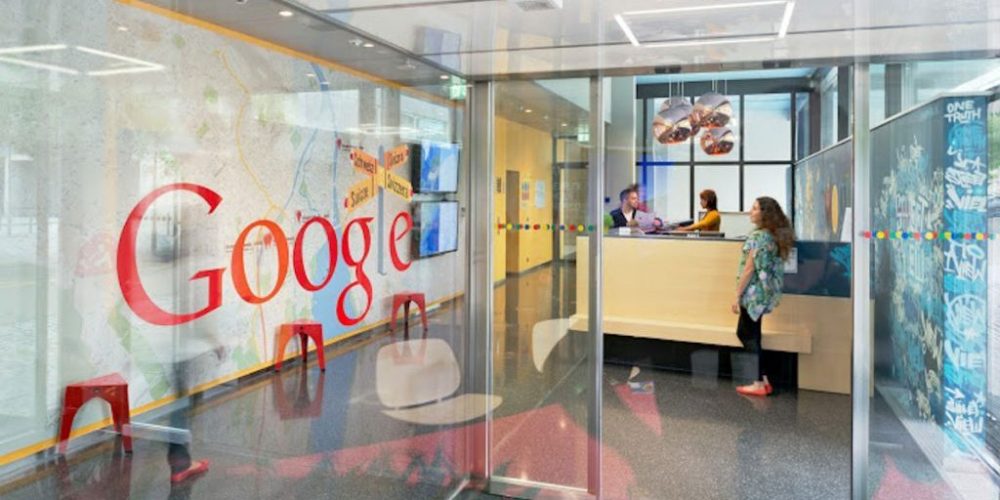 As Apple plays catch up in many ways, the Mountain View company is doubling down on machine learning efforts that will play an important role in future products. Earlier this week, Google launched a dedicated Machine Learning research group in Europe.

Google Research, Europe is based out of the company’s Zurich office — which is already home to the company’s largest engineering presence outside of the US. Googlers there were responsible for developing the engine that drives Knowledge Graph and are currently working on the conversation engine that powers the upcoming Google Assistant in Allo.

Engineers will specifically focus on natural language processing & understanding, machine intelligence, and machine perception. Teams will work on ways to improve the the machine learning infrastructure and find ways to put it to practical use. Google highlights the collaboration between its engineering offices around the world, with teams based out of Zurich being able to work closely with linguists advancing Natural Language Understanding.

Besides machine learning being an intense area of focus for the entire tech industry, Google’s announcement could be seen as a move to appease the European Union. The company is plagued with various investigations into its tax practices, Search dominance, and Android antitrust issues.