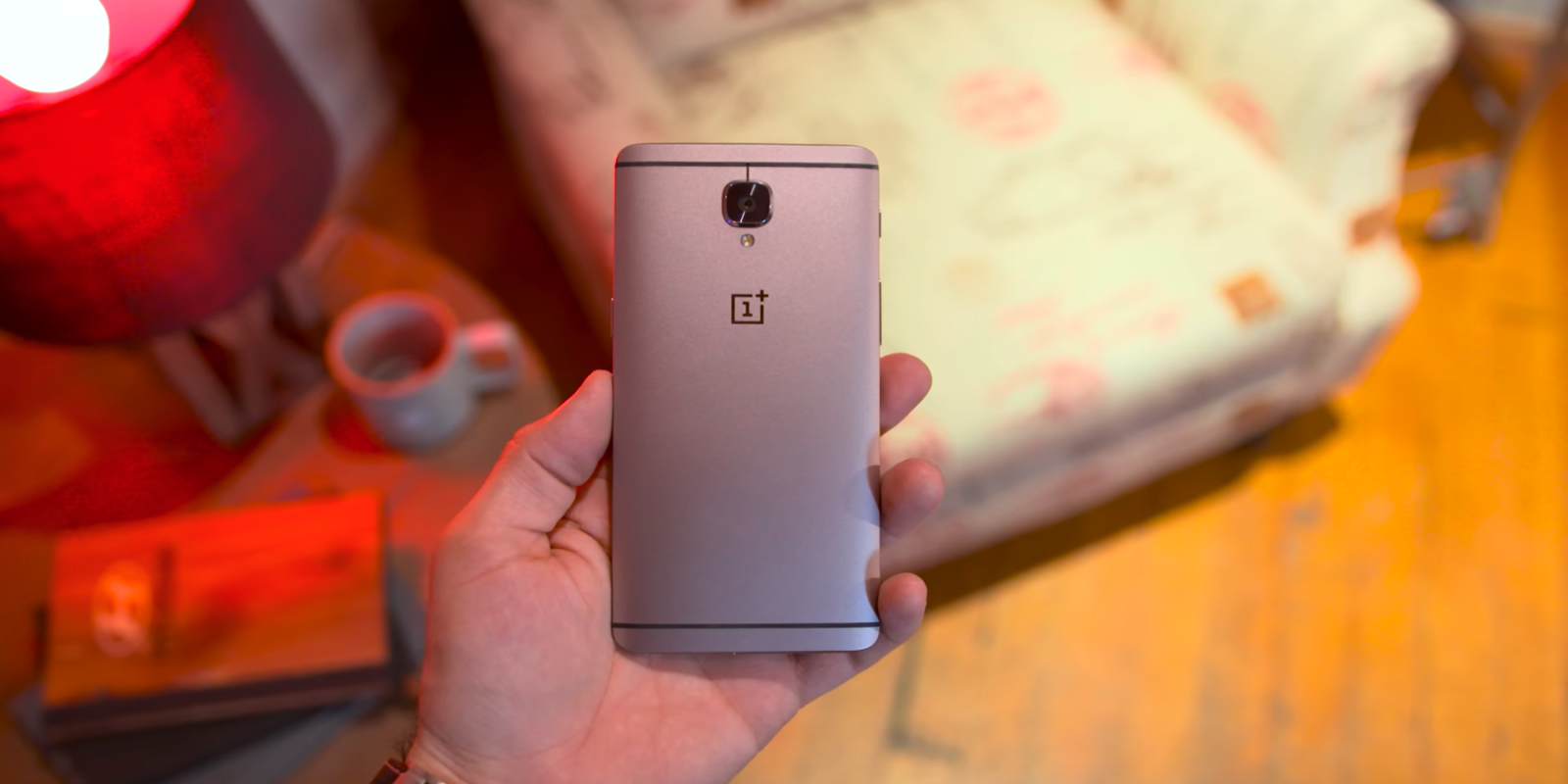 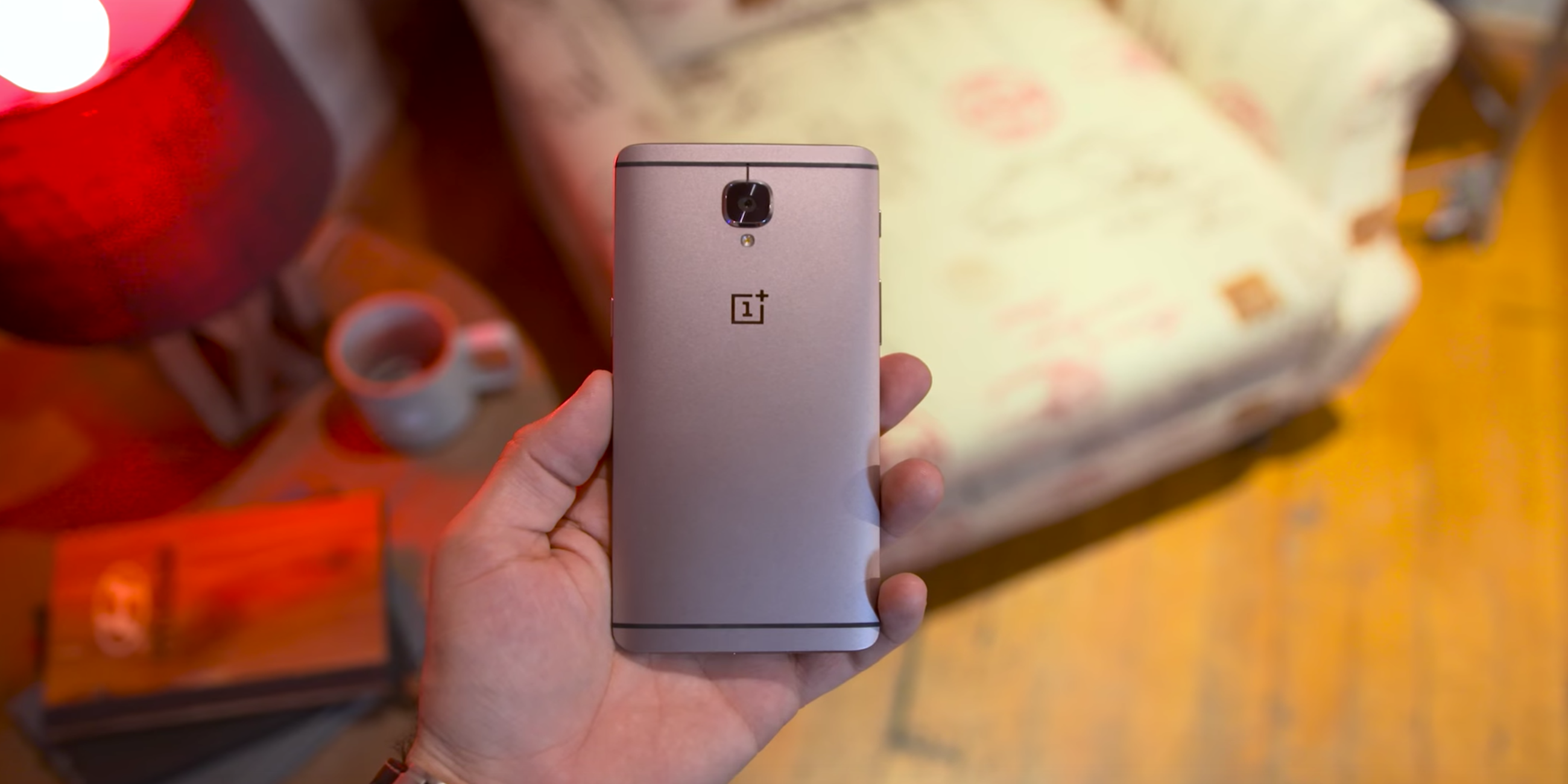 In this week’s top stories: What’s new in the Android N Dev Preview 4, the official OnePlus 3 launch and first impressions, Android apps come to Chromebooks in Chrome OS Dev 53, and much more. Head below for the handy links to these and the rest of this week’s top shared stories.

We start things off with the release of the Android N Developer Preview 4. The release this week became available for developers to download, and we gave you an overview of everything that’s new. 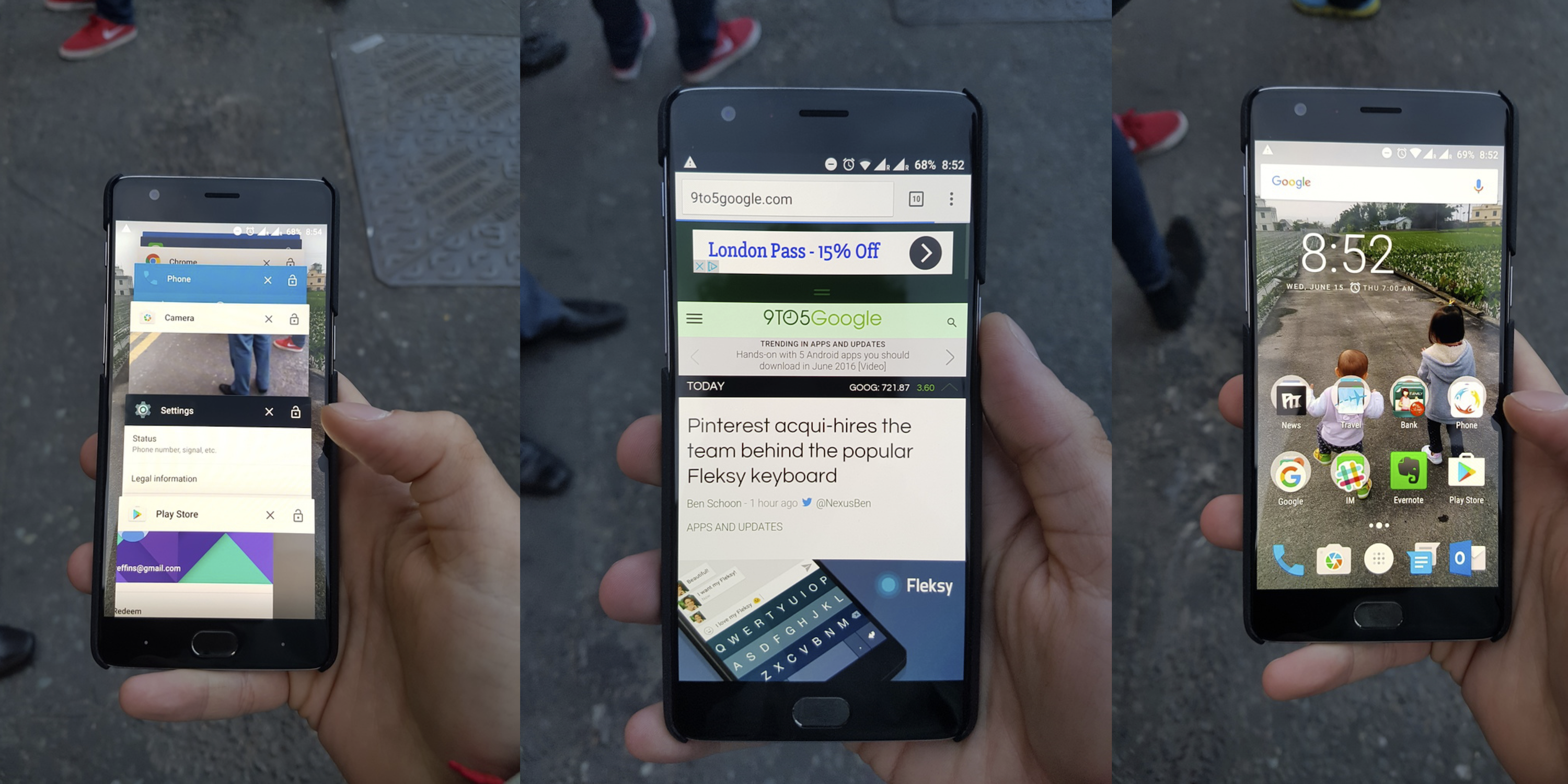 We move onto the latest Android device news with the official launch of the OnePlus 3 stealing most of the spotlight this week. We stopped by the pop-up launch event in London for some hands-on time and followed that with our unboxing and first impressions of the device. 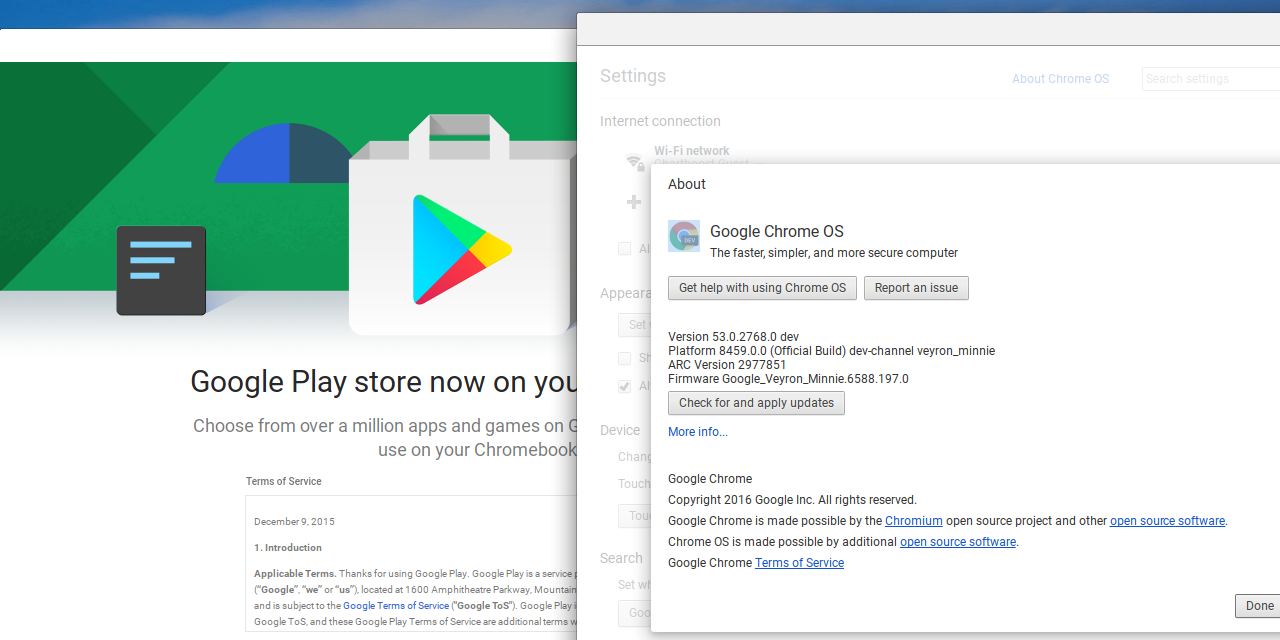 And we continue with more app news and this week’s top videos, including a OnePlus 3 unboxing and a look at the new Material reDesign for Google Fonts.

Lastly, Apple’s Worldwide Developers Conference took place this week, and we detailed how the event was was one big catchup with Google with a list of everything they ‘copied’. Apple execs also took some time to explain why the company has not brought its iMessage platform to Android.