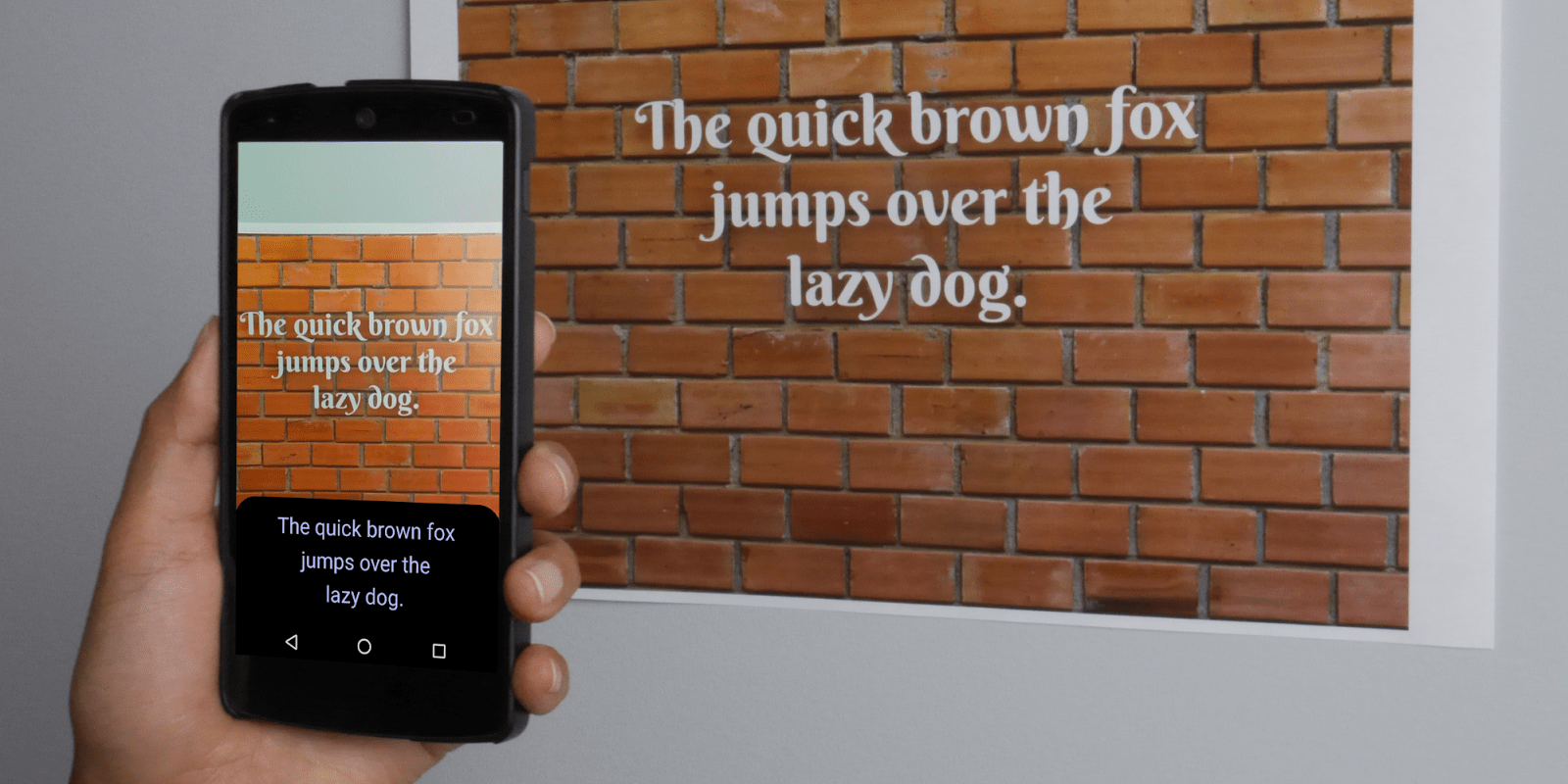 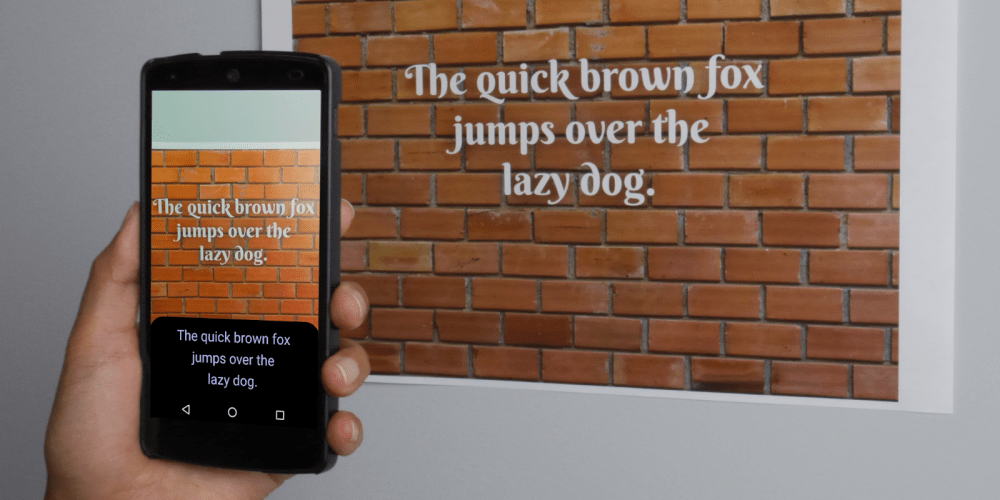 Announced last August, the Mobile Vision API allows app developers to detect faces in images and video. The API was briefly removed, however, and today it makes a return as part of Google Play Services 9.2. A new Text API has also been added and will give developers access to optical character recognition.

Besides the new Text API, Android Mobile Vision also consists of a straightforward Barcode API as well as a Face API that can detect faces and tell what basic emotions a person is feeling. Other features include the ability to recognize facial landmarks and keep track of facial movement in a video.

Google Play Services 9.2 is now fully rolled out and fixes a download issue in version 9.0 that caused a service outage. Additionally, it also fully rolls out the Google Awareness API that lets developers build context-aware Android apps with minimal impact on system resources. Using seven types of context, apps can intelligently react to what users are doing.