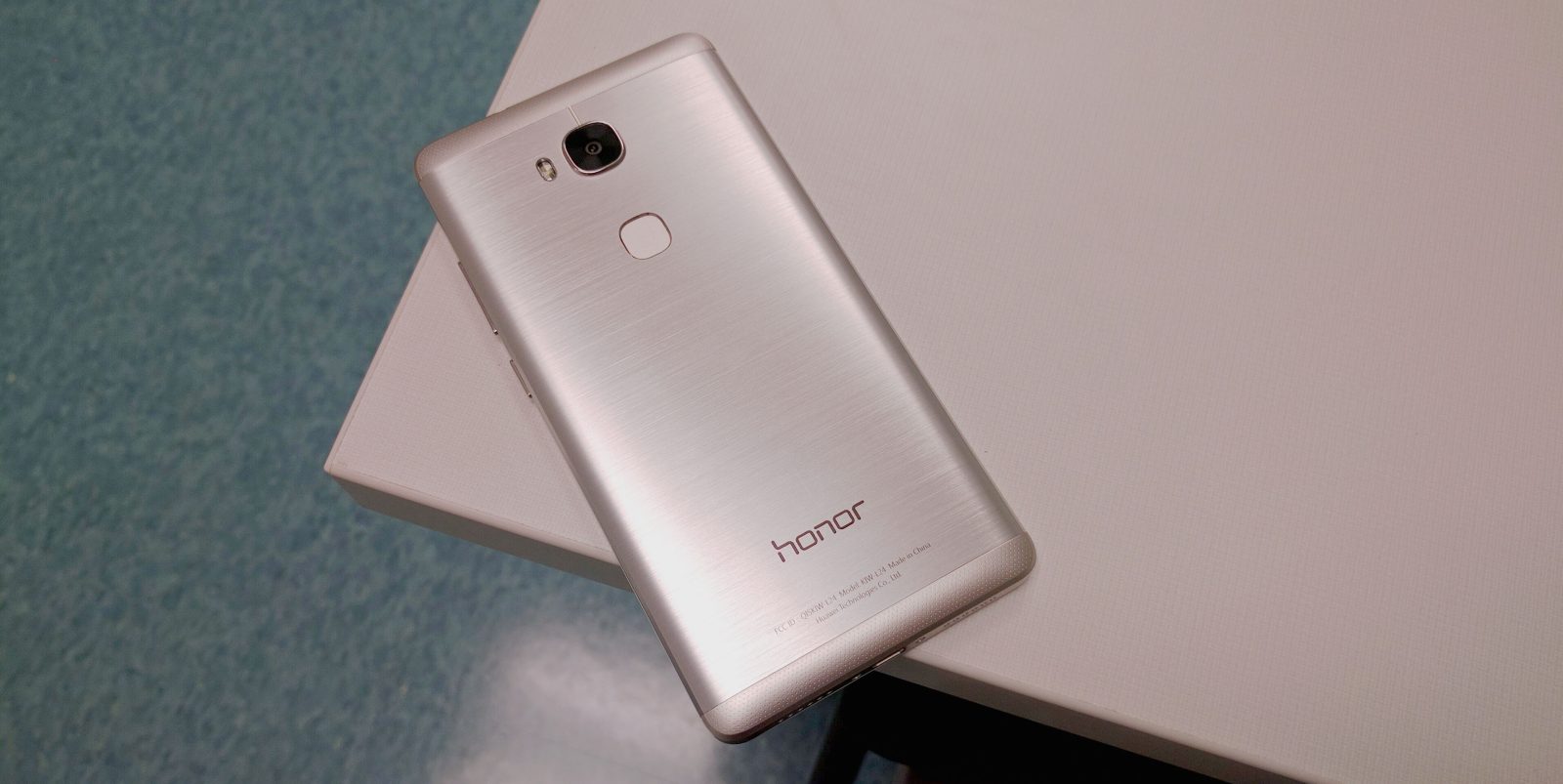 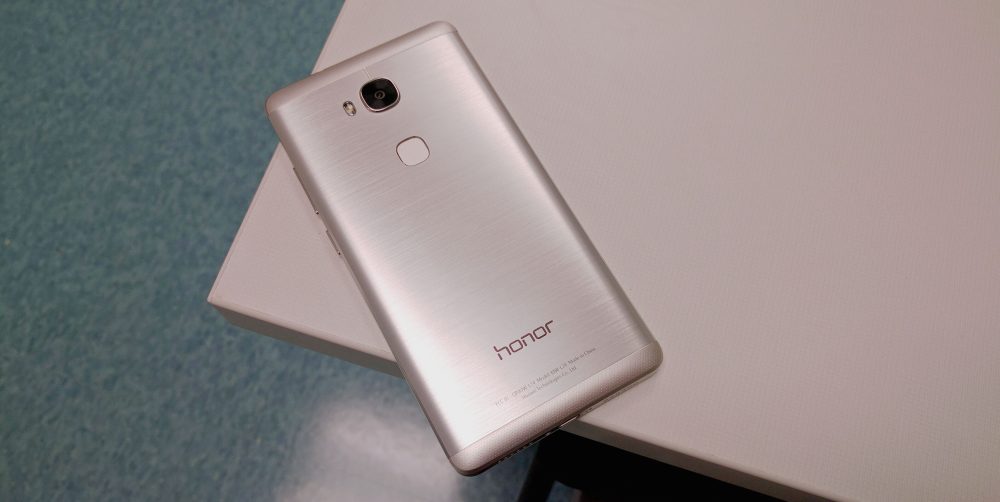 The Huawei-made Honor 5X has topped our picks for a budget smartphone for quite some time, however there have always been some caveats. The heavy software skin atop Android on this device has never been great, but just last week Huawei rolled out a major update to the Honor 5X with Android 6.0 Marshmallow and EMUI 4.0 in tow. While there isn’t a lot on the surface that has changed, this one update has made the Honor 5X a much better budget smartphone.

At a glance things look more or less the same. The notification shade still retains its “timeline” and the homescreen still lacks an app drawer, but everything feels much cleaner and more refined. Slight tweaks throughout the OS give it a more streamlined and user-friendly appearance.

The settings menu is the most obvious place where you can see these changes. Previously the settings menu on the Honor 5X was full of a million options and even seasoned Android users would have a very hard time finding what they were looking for. Now things are cleaned up a bit with better groups of settings along with a cleaner UI.

While UI tweaks are great considering software improvements are always welcome on this phone, there’s more to this update than that. With Android Marshmallow Honor 5X users will finally get access to features such as Google Now on Tap, app permissions, and of course Doze. The Honor 5X already had fantastic battery life on Android Lollipop, so with the addition of Doze things are only going to get better. I’ve already been using the phone for a few hours today (even with a bit of Pokemon Go) and my battery still hasn’t dropped below 90%. I’ll be sure to update this piece in a few days after I’ve had a bit more to say on the battery life.

Last but not least, let’s talk performance. The Honor 5X is a mid-range device so performance was never going to be amazing, but on Android Lollipop I was never truly happy with the experience. I saw dropped frames constantly and the device would freeze up on a pretty regular basis. With this latest update, however, performance feels comparable to devices much more expensive. Animations feel smoother and even something as simple as swiping between homescreens or pulling down the notification shade shows better software optimization compared to what we had before.

Overall, I think it’s unarguable that this is a fantastic update. When the Honor 5X first released several months ago, it stood out and it was easy to overlook its performance and software issues, but since then we’ve seen other budget releases such as the latest Moto G. Android Marshmallow and EMUI 4.0 re-establish the Honor 5X as a great budget phone and it will help keep it on our shortlist for the best budget devices for a long time to come.