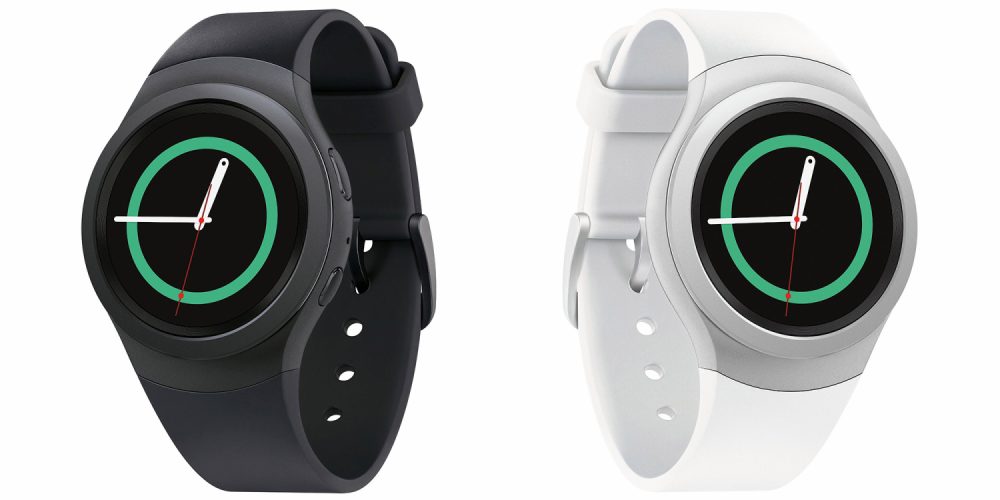 Samsung’s Gear S2 may not be an Android Wear watch, but it’s definitely one of the most popular smartwatches available for your Android phone outside of that platform. According to a report out of SamMobile today, a forthcoming update coming to the Gear S2 is bringing a lot of new features — namely, the ability to install suggested apps directly from the watch, set your own photos as a watchface background, and more…

One of the biggest new features in this upcoming update is the ability for users to install suggested apps directly from the watch itself. There’s no need to go searching around the house for your phone if you need to quickly install the calculator app, for example. From the “Get more apps” screen, you’ll be able to tap a quick shortcut to open Galaxy Apps on your phone, or you can just swipe to the right to find a series of suggested apps to install with just a tap.

Check out the below screenshots of this functionality:

This update also brings some minor updates to the World Clock and Weather apps on the watch. The World Clock app now has a flatter design with a watchface that changes color depending on the time of day, and the Weather apps now showsUV index information.

Rounding out the important changes in this update, the Gear S2 will now allow users to create a watchface that uses images stored on your phone. You can choose up to 10 images, and SamMobile says that these will cycle every time you wake up the watch’s display. You can of course choose between either a digital or analog face as well.

As the site mentioned earlier, this update also brings the option to start a timer using the S Voice feature, as well as a new menu for managing notifications. We’re expecting this update to roll out sometime in the coming weeks.