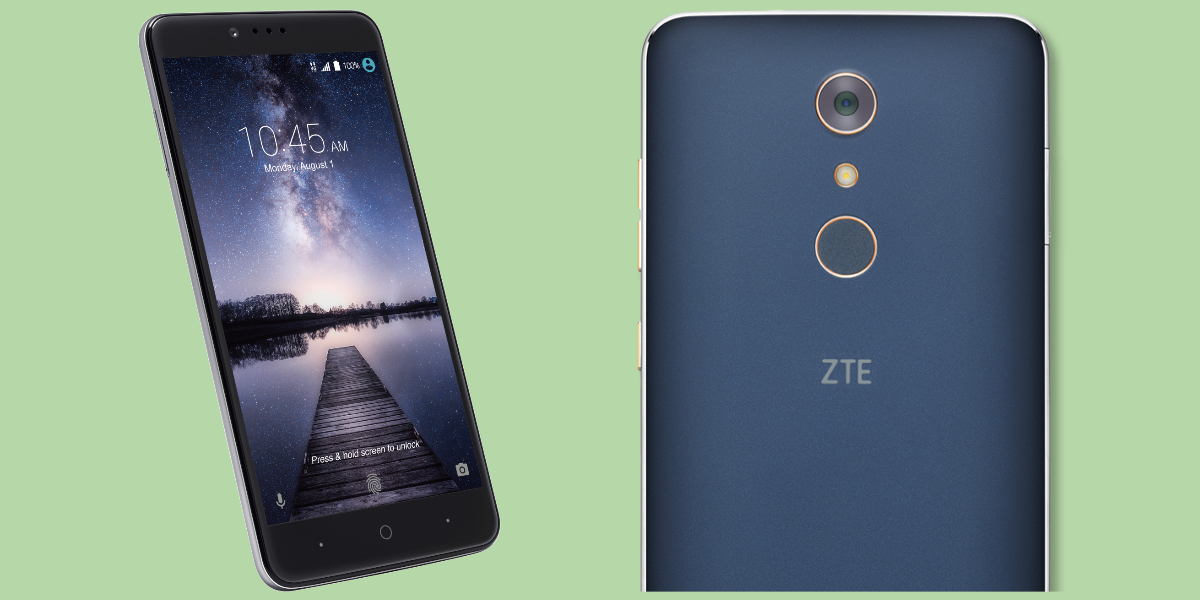 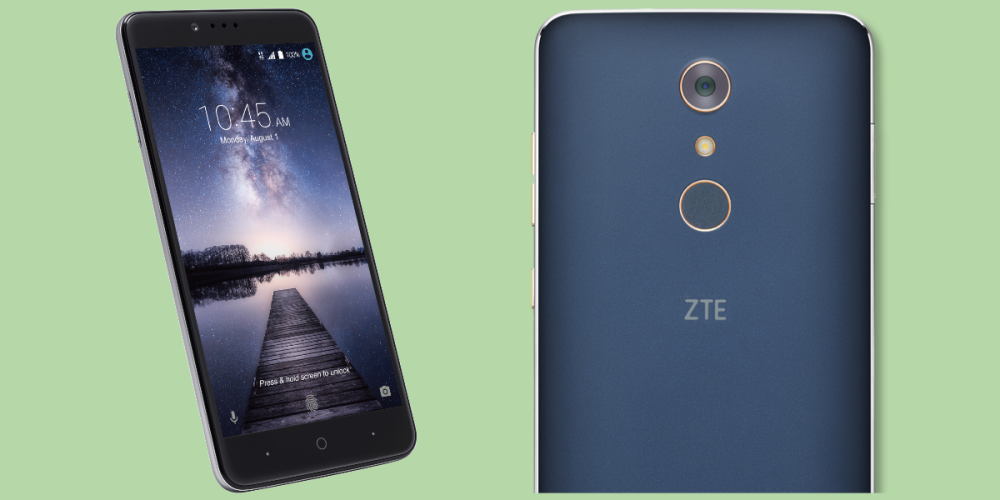 With the proliferation of cheap smartphones with decent specs from less-known OEMs, it is increasingly hard to stand out among the crowd. ZTE’s latest attempt to do so is the 6-inch ZMax Pro for MetroPCS. With such features as a USB-C port, fingerprint sensor, and 3,400 mAh battery, its $99 price point is remarkably impressive…

With its 6-inch 1080p screen and slightly curved back, the ZMax Pro might vaguely remind you of the Nexus 6 or the previous few generations of Moto X devices. And while it uses only a TFT panel, Gorilla Glass 3 is used to protect against scratches and cracks.

It’s powered by an octa-core Snapdragon 617 processor with 2GB of RAM and 32GB of storage expandable with a microSD card slot. Its 3,400 mAh battery is rated for all day usage with up to 25 hours of talk time and 400 hours of standby, and its 13MP rear camera can record HD video and there is a 5MP front-facing camera.

First launched in 2014, the ZTE ZMax line has gradually lowered its price point with every generation. This one breaking below $100 is astonishing considering its specs, but we’ll have to wait and see if those specs actually make a decent phone.

Like last year’s Nexus devices, it features a rear fingerprint sensor just under the camera and charges via USB-C. The device runs Android 6.0 Marshmallow with ZTE’s near stock skin and customized apps. MetroPCS is taking pre-orders starting today with availability on August 1st.