Hands-on: So far, using the $99 ZTE ZMax Pro is actually quite awesome 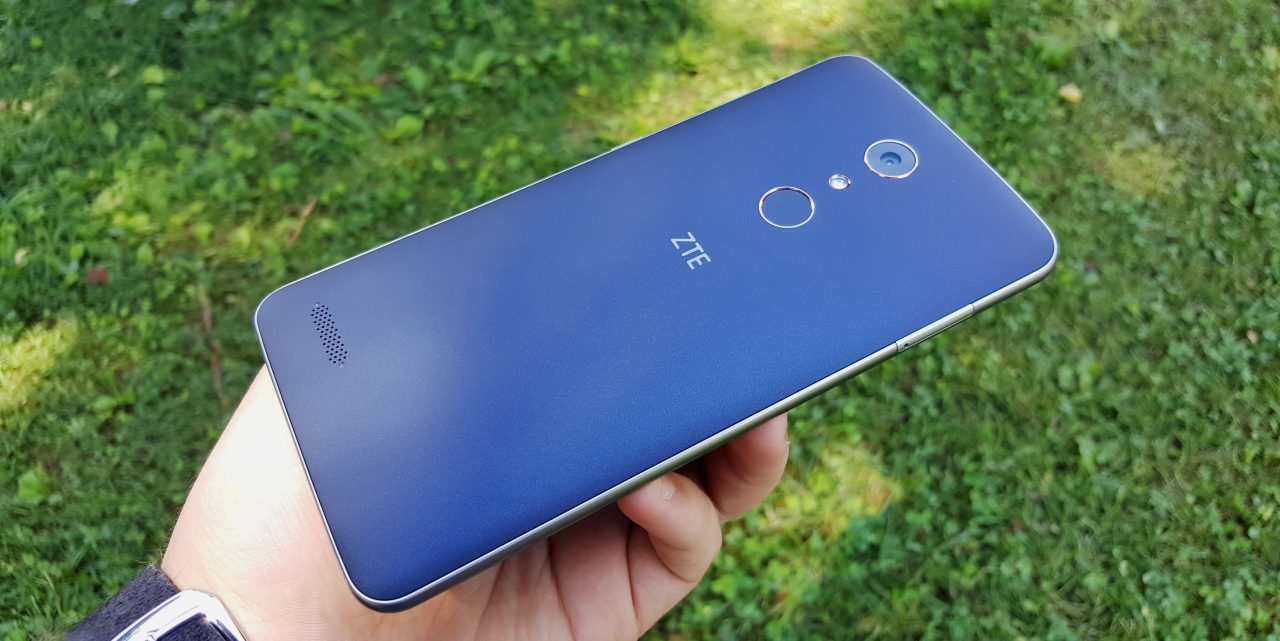 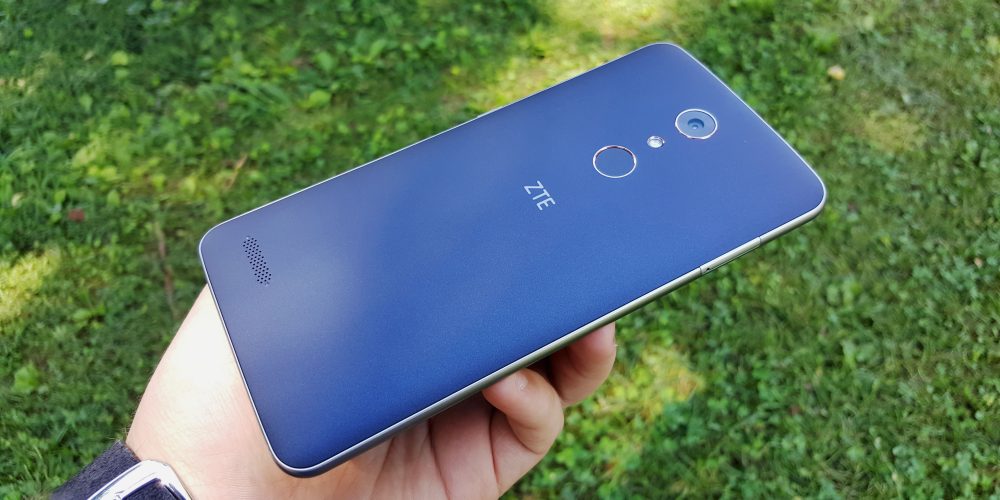 Just the other day ZTE and MetroPCS launched the ZMax Pro, a 6-inch smartphone with solid specs and great features such as a fingerprint sensor. Just glancing at the spec sheet you’d think this phone would cost at least $200 or more, but ZTE shocked everyone by launching this device for just $99. Is it any good? Let’s take a quick look after using the device for the past 24 hours…

So first of all let’s talk about the hardware. For $99 you wouldn’t expect much, but ZTE has delivered with a solid device that feels incredibly good in the hand. The grippy back is thankfully not glossy, as many “affordable” smartphones are, and the frame, while not metal, feels just about as good as a metal frame would.

One thing we have to talk about however is its size. This thing is big. Looking back at 2014’s Nexus 6, we all know that’s a big phone, but the ZMax Pro is definitely bigger when shown side-by-side with the 6. The width isn’t too much extra, but the height of this device is insane. I didn’t have a 6 on hand when taking these pictures, but compared to the 5.7-inch Nexus 6P, which is a tall device in its own right, you should be able to get an idea of just how big this phone is. 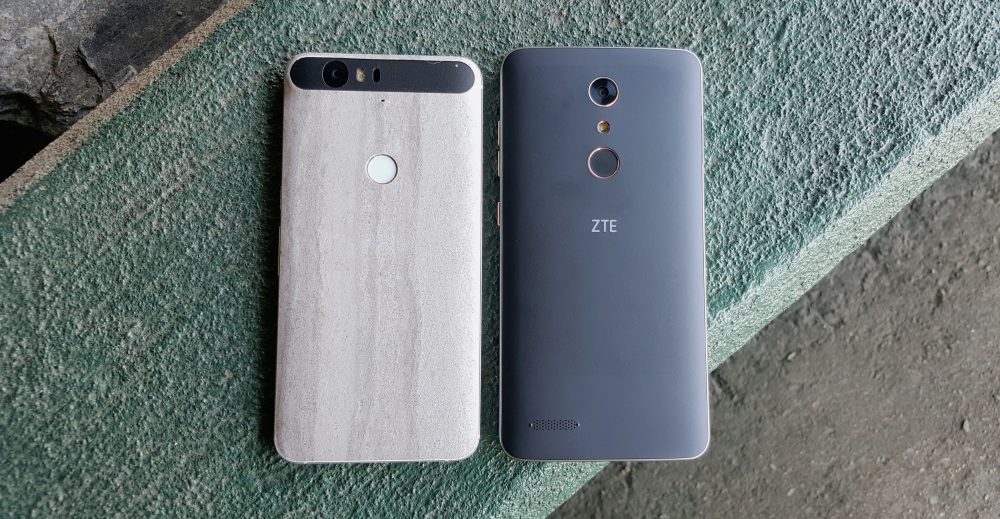 Let’s talk about software. ZTE has a fairly stock experience on this device out of the box with some changes seen in the notification shade and lockscreen. The changes aren’t heavy and they don’t take away from the experience as a whole all that much. Performance is also solid so far with all of my apps running well so far. I haven’t tested out any games just yet, but stay tuned for our full review for that. The display is also pretty solid despite being a TFT panel. 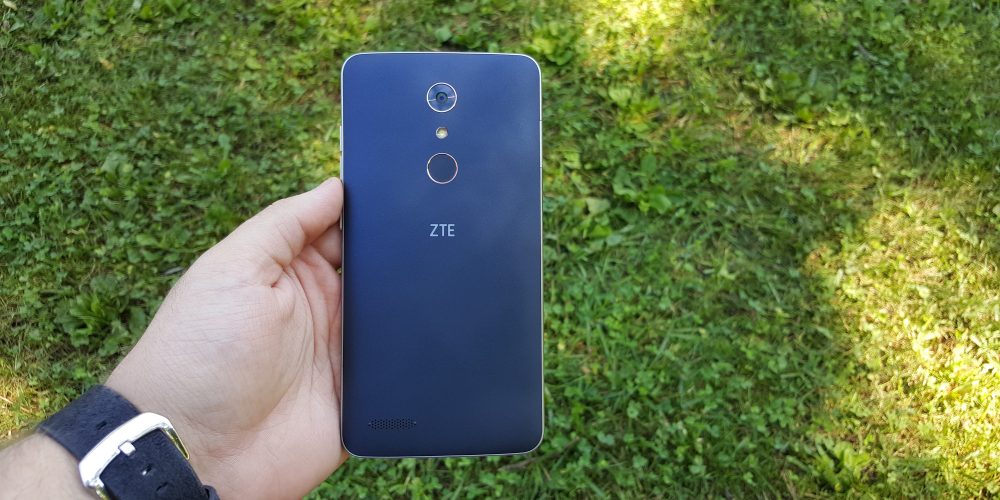 So far, I’m pretty impressed with the ZMax Pro. For $99 this phone is blowing me away, but we’ll have to see how it all holds up as we approach the full review coming soon. If you have questions about the ZMax Pro be sure to drop a comment below and I will do my best to answer!