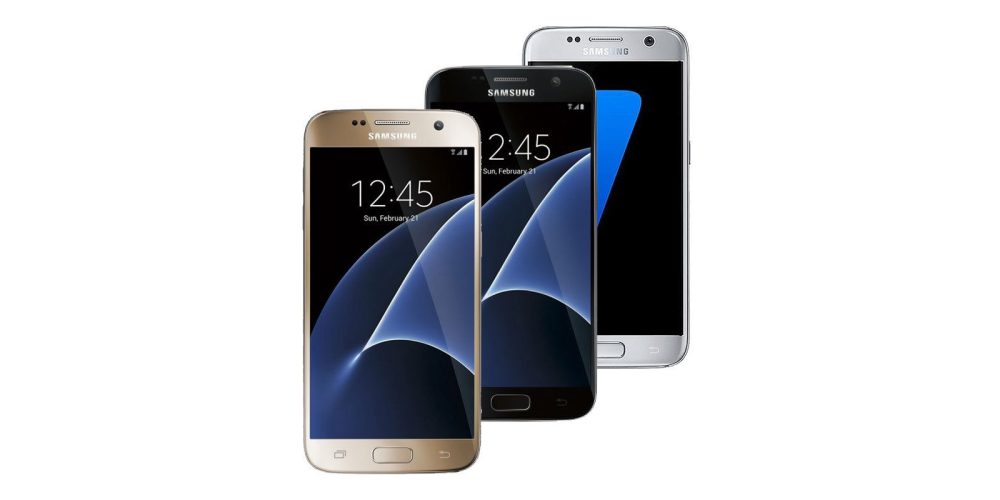 AT&T’s Samsung Galaxy S7 and S7 edge are today receiving an over-the-air update packing a few features, the most notable of which being WiFi calling…

Effective July 27, 2016, AT&T released a software update for the Samsung Galaxy S7 (G930A). You can download the update via Firmware Over The Air (FOTA). A Wi-Fi connection is required.

As is usually the case with these updates, you need to make sure your device is charged and connected to WiFi. Then, head to the Settings app and go to System > About device > Software update > Check for updates.