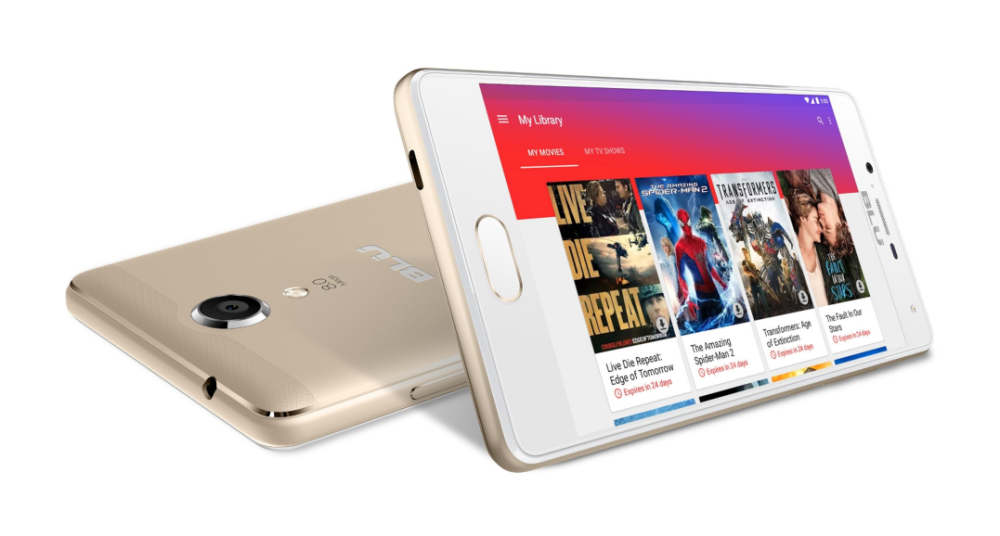 If you’re looking for a good burner phone under $100, this is yet another viable option to choose from. While Blu isn’t exactly known as being one of the highest quality manufacturers of Android phones, this one should get the job done for your kids or if you need a temporary handset in a pinch.

For just $100, the phone isn’t actually that bad. It looks nice enough, has a nice metal backside and chamfered edges, and sports a squircle-shaped fingerprint sensor around front that looks a lot like that of the HTC One A9. There’s even a front-facing flash for taking some quick selfies in less-than-ideal lighting conditions.

The phone is available at Amazon in either Slate Grey or White-Gold for $99 Prime shipped, but if you want to wait a little bit longer for some slightly better specs, the company says that a 16GB storage + 2GB RAM variant will be released in September for just $10 more.