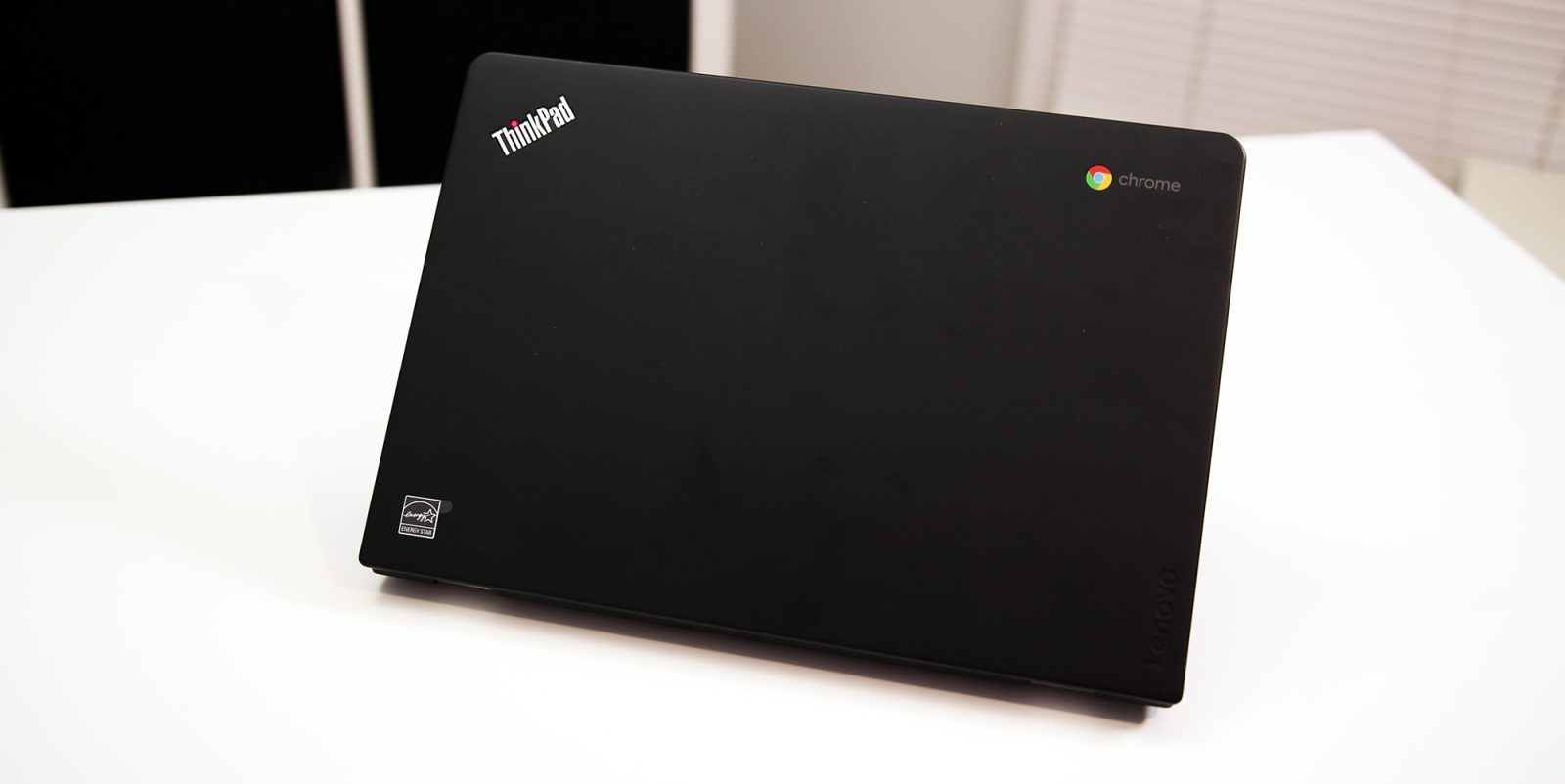 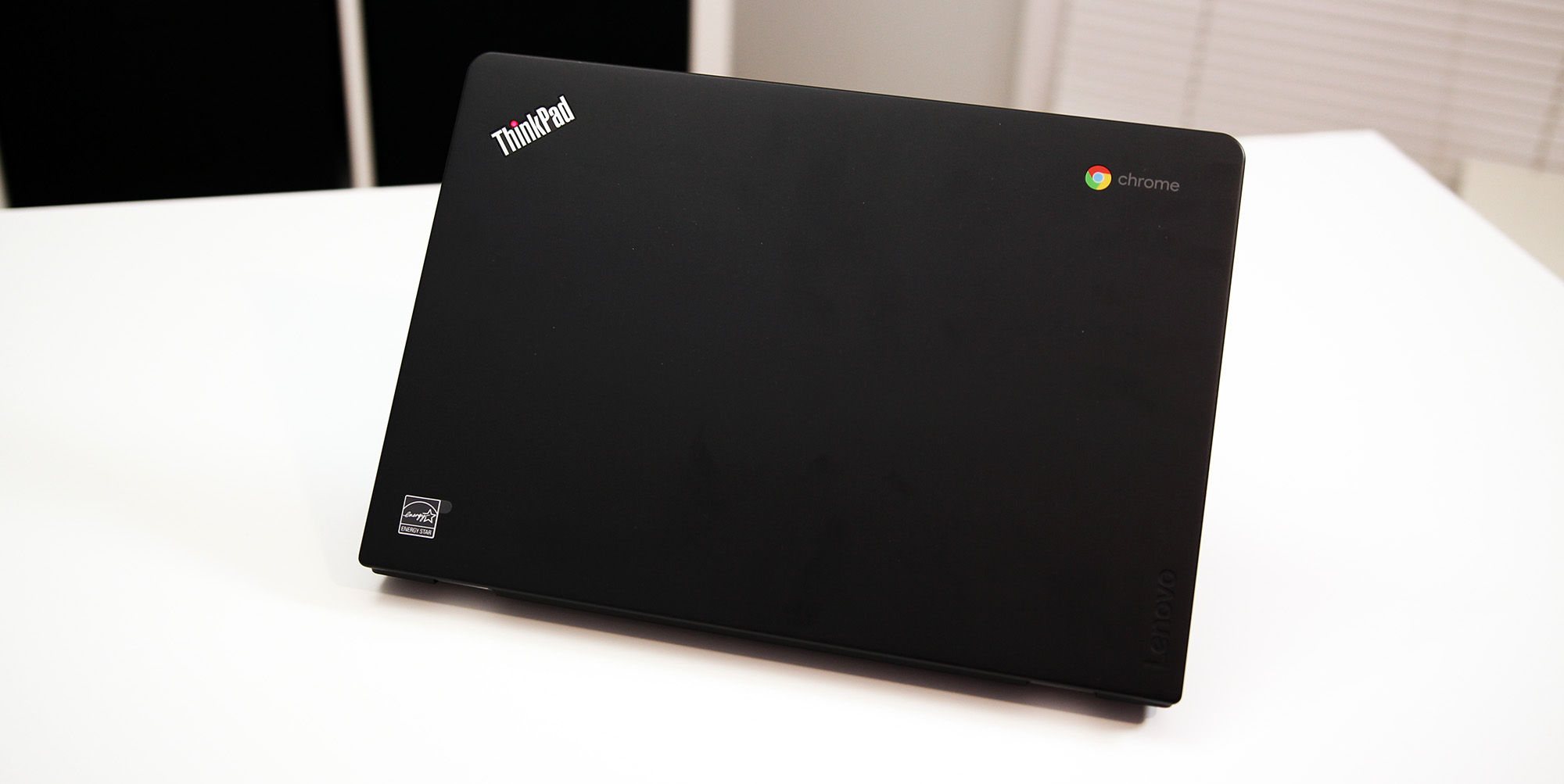 We’ve seen a lot of great Chromebooks over the past several months, but one of the more interesting has been Lenovo’s new ThinkPad 13. With the promise of durability and performance, this new option looks like the ideal utilitarian machine, but is it actually worth your attention?

Just like most of Lenovo’s ThinkPad laptops, the 13 features a pretty understated look. The matte black plastic construction isn’t anything impressive, but it is quite durable. I dropped the ThinkPad 13 a couple of times during my testing (once on thin carpet, the second on vinyl flooring) and it came out in perfect condition with no noticeable damage.

According to Lenovo, the ThinkPad 13 is tested against military spec durability tests, so it should be able to handle anything your day-to-day life can throw at it. Despite that, the ThinkPad 13 is still pretty thin and light. It comes in at 19.8mm thin at 3.2lbs. For me, this was perfect portable both in a bag or case when I went out.

What really hurts the Chrome OS version of the ThinkPad 13 is what it could have been. This machine is almost completely made out of plastic, and that’s fine. But the Windows variant is almost completely made of metal. Both machines look identical, so it’s needless to say that a metal body would have helped the Chrome OS variant stand out a bit more from the countless other plastic Chromebooks — especially at this price.

For many Chromebooks, the display is the sore point, and the ThinkPad 13 is sadly no exception. While the more expensive options come with 1080p IPS displays, the base model I received came with a 1366×768 TFT panel. After spending time with other new Chromebooks such as the Dell Chromebook 13, Acer Chromebook 15, and more, this panel was just sad to use.

The software felt cramped, the viewing angles are terrible on anything but full brightness — and the brightness itself doesn’t go that high either. This probably isn’t going to be a complete deal breaker for most users, but comparing this $375+ machine to others that are far cheaper, it really makes me wonder why Lenovo would opt to include such a sub-par panel.

Under the hood on the ThinkPad 13, you’ll find anything from an Intel Celeron processor up to an Intel i5. The model I reviewed came with a Celeron chip and 4GB of RAM, and performance was decent for that. I could easily have a handful of tabs and apps open without anything reloading or lagging. It was only under intensive loads that the ThinkPad 13 had issues, but even my i3-powered Dell Chromebook would have had trouble in the same situation.

Lenovo claims that the Chrome OS variant of the ThinkPad 13 should get about 10 hours of use out of a single charge, and in my testing, I would say that’s pretty accurate. Using the device with the brightness turned up to full might shave off a couple of hours, but overall I was pretty satisfied with the battery life.

One huge advantage to the ThinkPad 13 over other Chromebooks is the charging method. While most Chromebooks today charge very proprietary connectors, the ThinkPad 13 is among the small list of the those with USB C charging ports. You’ll also find two USB C ports on this machine, one for charging, the other for data transfer, video out, etc.

Lenovo has always been great at keyboards, and the ThinkPad 13 is no exception. The keys on this laptop provide great travel, are very well spaced, and are just an overall pleasure to use. I adjusted to this keyboard without any issues and got up to my full typing speed within minutes. One big issue, at least for me, is the lack of backlighting. This isn’t a make or break deal for the machine as a whole, but it would have been a nice addition.

The trackpad is equally solid. It’s very responsive to touch and provides a good amount of click. My sole complaint is that when the laptop base flexes, the trackpad tends not to work correctly. It will click, but it won’t come back up. This shouldn’t be a problem in normal cases, but I noticed it quite often when using this machine on my couch. Granted, this isn’t the only Lenovo laptop I’ve noticed this problem on.

So what’s the verdict? Good Chromebook? Bad? There’s really no way to answer that. The Chrome OS ThinkPad 13 is fine, but to compete at this price it really should have better specs. Specs don’t make everything about a product, but sadly in this case they kind of break it.

If you’re interested in picking up the ThinkPad 13, you’ll be able to do so from Lenovo’s website only, starting at $429 (currently on sale for $386 at the time of publishing).