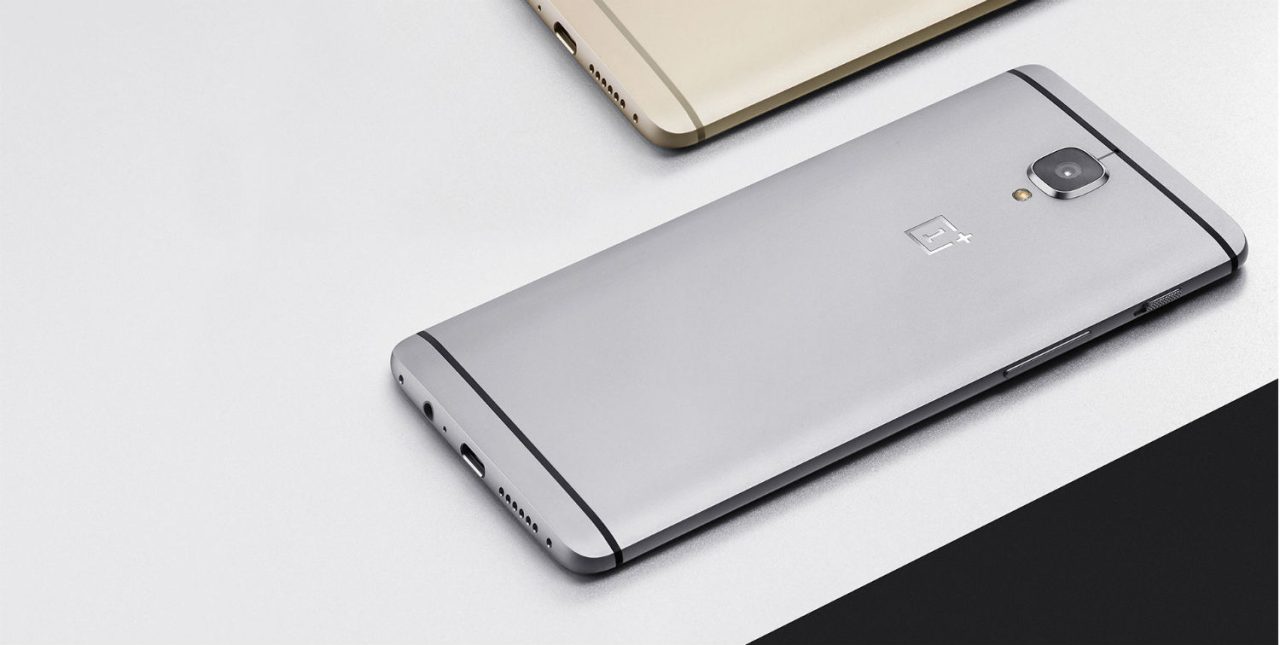 It’s been a few weeks since Android 7.0 Nougat went official and since the source code went public developers over at XDA have been hard at work creating ROMs for various devices based on the OS. Just a week ago we saw builds pop up for older devices such as the Nexus 4, OnePlus One, and even the Raspberry Pi 3.

Just recently, another XDA developer has released an early Nougat-based build of CyanogenMod 14 for the OnePlus 3. While that device is currently running Marshmallow, and will likely stay there for a while, Tasker18 has a mostly working Android 7.0 running on the phone. Some features are working with this ROM, but certain things like the camera, Dash Charge, the alert slider, and phone calls aren’t working just yet. Battery life is also said to be very poor. Obviously, this is not daily driver material yet.

You can see more information about the ROM (including what is and isn’t working) here. Over time we’d expect this ROM to get better with more features working, but for the time being you can flash this if you’re a bit eager to check out some of Nougat’s best features, such as multi-window support, before OnePlus releases it officially.

Along with that, another XDA developer has released an early CyanogenMod 14 build for the first generation of Android One devices. Just like with the build on the OnePlus 3, this is an early build and not daily driver material, so flash at your own risk. Of course, we’d also expect this build to get better over time.