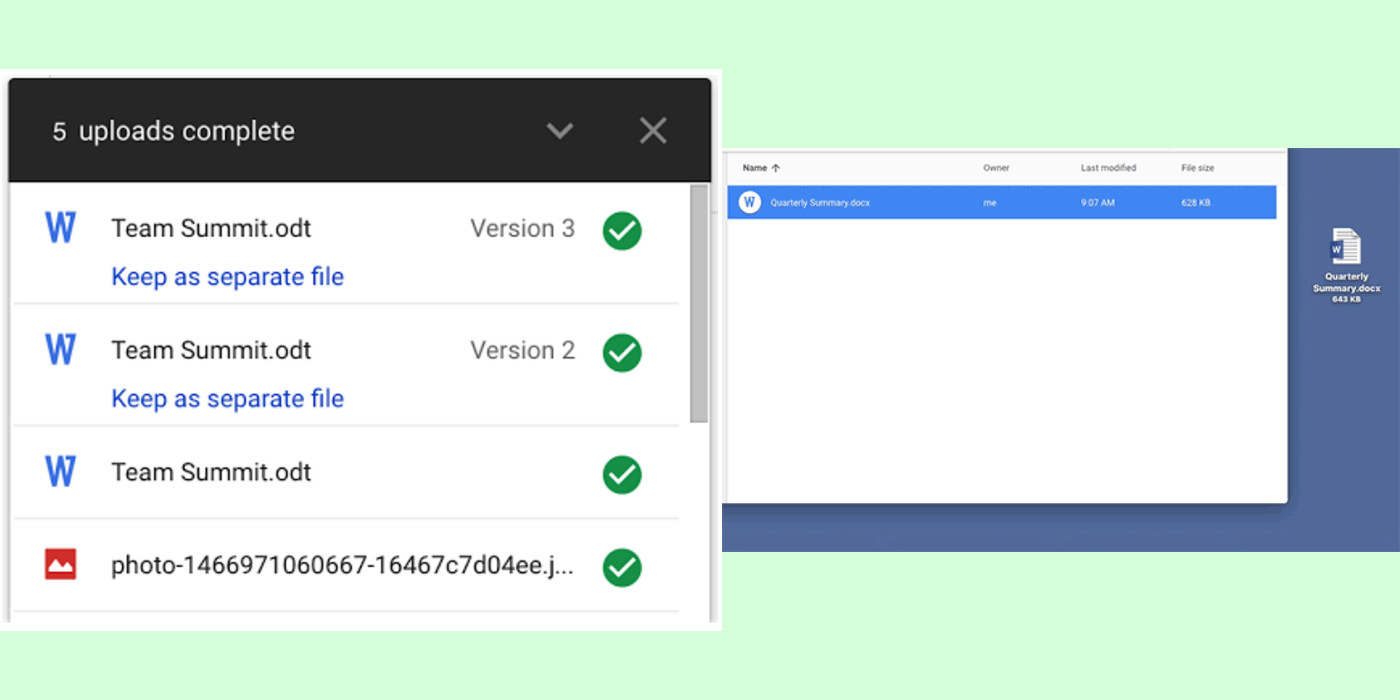 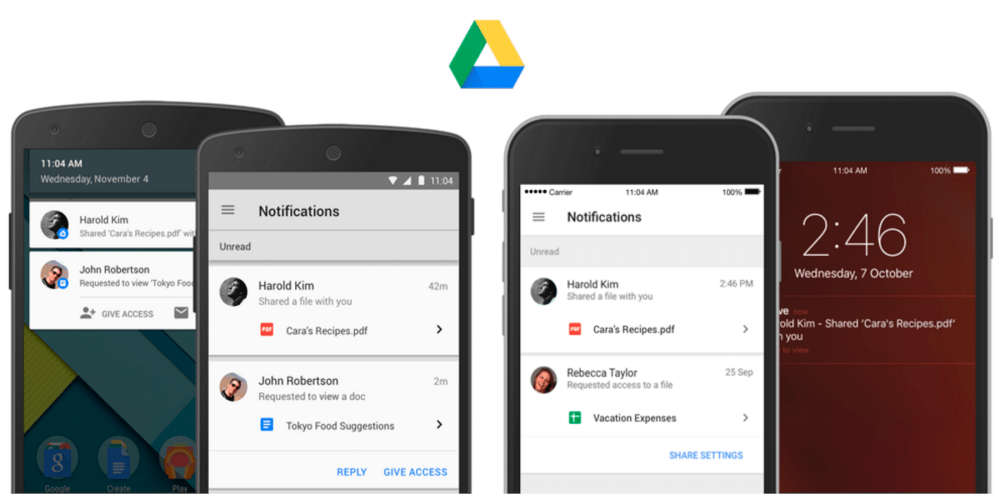 Assumably knowing that a common way people use Google Drive is by downloading a file, editing it locally, and then re-uploading, Google has today announced a subtle but useful change to how duplicate files are handled. Files with the same name will now automatically be merged, with the older copy still viewable in revision history…

Previously, you would have to manually manage having both the old and new file in your Google Drive — and get stuck having to remember which is the revised/latest version. This new feature only works with files that have the same name and of course allows access to the previous versions, much like with any Google Document.

As you can see below, the upload window will now number the different versions of the same file. If you don’t want Drive to merge and retain the older behavior, there is an option in the screen to “Keep as a separate file” after the upload is complete. This feature also merges folders that are named similarly.

Persistent revision history is one of the most useful Drive features and in some cases can encourage people to use Google’s productivity suite over native apps like Microsoft Office or Apple Pages. Presumably, this feature only works with documents, spreadsheets, and presentations, and it’s being gradually rolled out to all users over the coming weeks.