Tons of bug fixes and improvements now rolling out to OnePlus 3 with OxygenOS 3.2.6 update 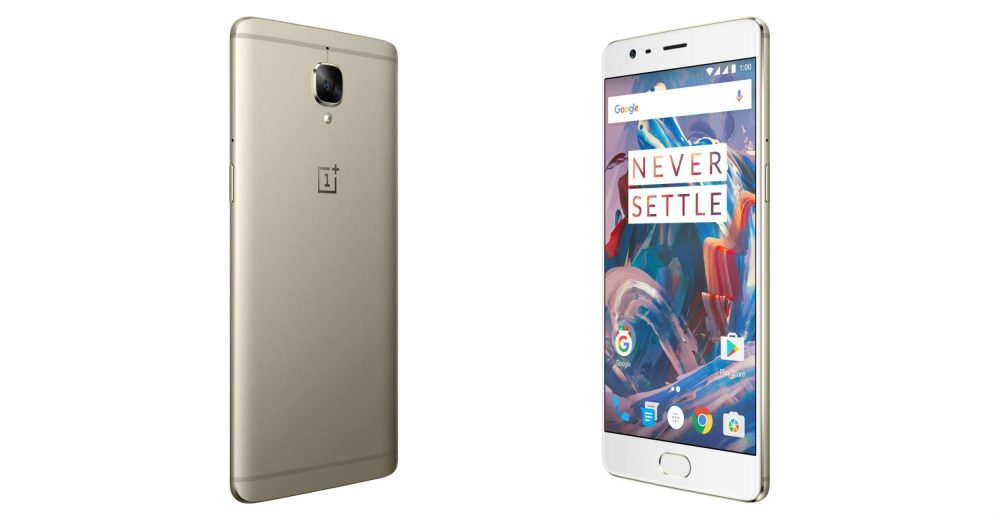 OnePlus over the weekend announced the rollout of a new version of OxygenOS for the OnePlus 3, version 3.2.6. While this new version doesn’t bring any groundbreaking new features, it does pack a plethora of minor updates that will improve the OnePlus 3 experience in general…

Among the updates are optimized voice call quality in some instant messaging apps, imrpvoed adaptive brightness, improved camera quality (with a fix for the green/yellow issue that many have noted since the device’s launch), improved 1080p video recording, and other optimizations. The update also adds a couple switches — one for Doze mode, and the other for Pocket mode — in the Settings app.

Here’s a more comprehensive idea of what to expect with the update, per the OnePlus forum post:

As with most Android OTA updates, OnePlus says that OxygenOS 3.2.6 will be rolling out incrementally. The rollout started yesterday with a smaller percentage of users, but should be ramping up today and tomorrow to hit the majority of OnePlus 3 devices.