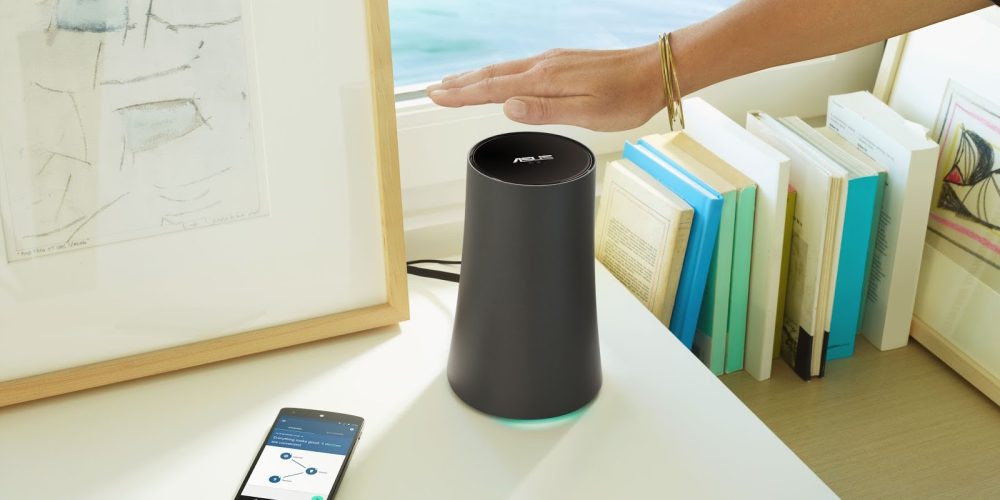 We already know that Google is planning a whole slew of hardware products for its October 4th event, but now we know of one more: Google WiFi. This little white box — purportedly similar in size to the Amazon Echo Dot — will apparently cost $129 and allow you to connect multiple Google Wifi access points within your home to easily create one big WiFi network…

Interestingly, this product seems to be pitted as a successor to Google’s OnHub, which has over the last couple of years brought user-friendly WiFi routers made by Google in collaboration with hardware partners. Android Police‘s source claims that the Google WiFi router will similarly have “smart” features, assumably including the aforementioned ability to automatically set up a mesh network — probably similar to Eero.

Other than that, details are light, but we can probably expect many of the features that Google has introduced with OnHub to come to this as well. This is pure speculation on my part, but you’ll probably be able to set up and manage the router from an app, it’ll probably have more than a couple antennas, there might be smart prioritization features, and automation capabilities thanks to IFTTT also wouldn’t be surprising.

Alongside Google Home, the new Pixel phones (both a smaller and bigger device), a 4K Chromecast, and perhaps more, Google’s October 4th event is looking to be one of the biggest — if not the biggest — single-day hardware drops for the Mountain View company ever.