Report: Huawei was supposed to make the Pixels, struggling to make ground in the US 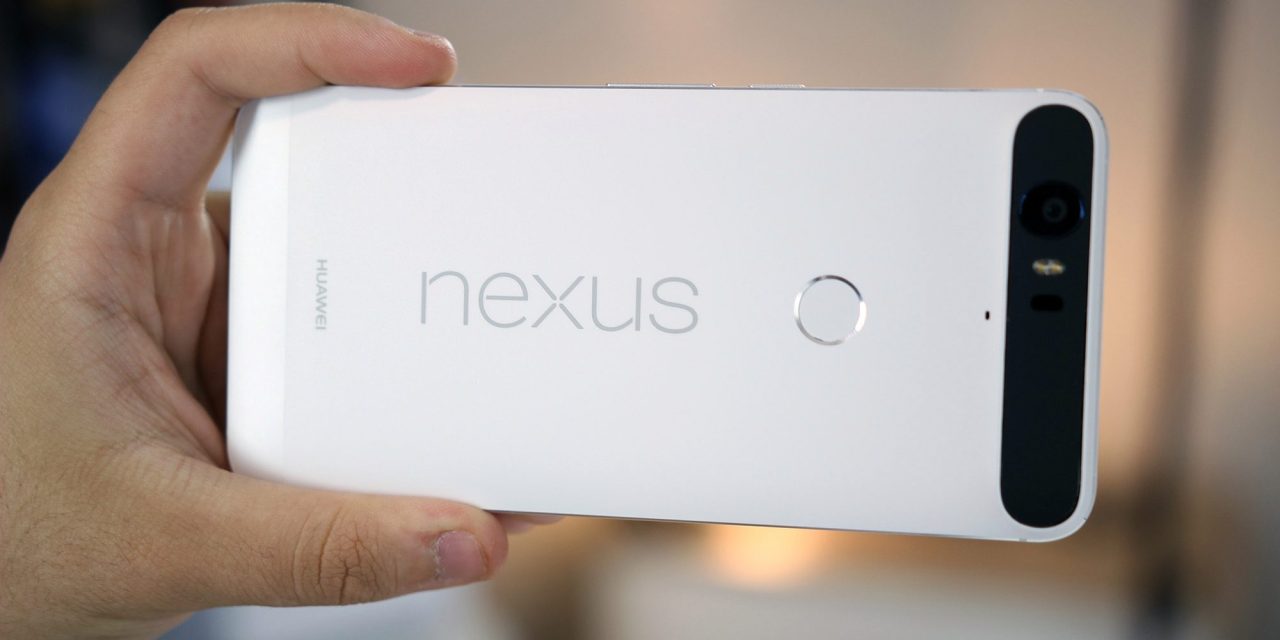 Huawei has been a big smartphone name for a long time, but it was just in the past couple of years that the company decided to make its debut in the United States. Things kicked off with the Huawei-made Nexus 6P which proved to be a decent success. Later we saw devices like the Honor 5X and Honor 8, which also saw their share of praise from customers and reviewers alike. However, according to a report from Android Police, things haven’t quite worked out as planned…

There’s a lot to this report, so let’s take things one step at a time, starting with the Nexus 6P. That device was supposed to be Huawei’s “big break” in the US market, and while it did help make a name for the company, it was originally going to be sold on a much wider scale. Apparently, Google originally sold Huawei on the idea that the 6P would be sold not only unlocked but also through all four major US carriers. This is a major reason why Huawei signed onto the project, especially since it would land its name on Verizon shelves, something the company specifically wanted, for some reason.

Google and Huawei were also planning to market the 6P with a multi-hundred-million dollar advertising campaign, where each company would match the other’s advertising spend, but that never happened, according to Ruddock’s report. Carrier negotiations also broke down, leading Google to sell the device exclusively through its own store at first (and Huawei’s site), later opening the door to Best Buy, Amazon, and other online and brick & mortar retailers.

With the upcoming Pixel devices, Google is rumored to be making another play with carriers, specifically Verizon Wireless, but Huawei isn’t behind it this time around. Android Police further reports that Huawei was originally going to build the Pixel devices, as we heard rumors about earlier this year. However, the company refused to sign onto the project because Google required that the phones have no OEM branding.

Despite this lost deal and the broken promises with the Nexus 6P, the relationship between Google and Huawei is apparently still strong. Huawei is apparently looking into making its in-house Kirin chipsets compatible with Google’s DayDream, and there’s also still that Huawei-made ‘Nexus’ tablet. Further, it seems that Google is attempting to sign Huawei on for a future mid-range device in the second half of 2017.

The report also reveals that Huawei’s smartphone business in the US hasn’t been doing well. The Honor 5X is the highlight of Huawei’s efforts in the US so far, but Huawei apparently only describes those as “OK”. Meanwhile, the recently launched Honor 8 has seen sales lower than expected as well. All of this led to Huawei firing the majority of the US-based Honor team.

Things get worse when you look at Huawei’s self-branded devices. The Huawei GX8 (remember that?) essentially sold no units at all, likely due to the fact that it was so similar to the Honor 5X with a higher price tag. The Windows-powered MateBook also hasn’t done well, described as “an absolute flop” by Android Police’s source.

Huawei’s future in the US is also unclear at this point. Its upcoming Mate 9 smartphone might not launch here, and its future in the smartwatch business is also unknown, as the LTE Huawei Watch that we exclusively told you about all the way back in 2015 was been pushed back along with Android Wear 2.0. Rumors have also stated that the company could be experimenting with Tizen for future wearables.