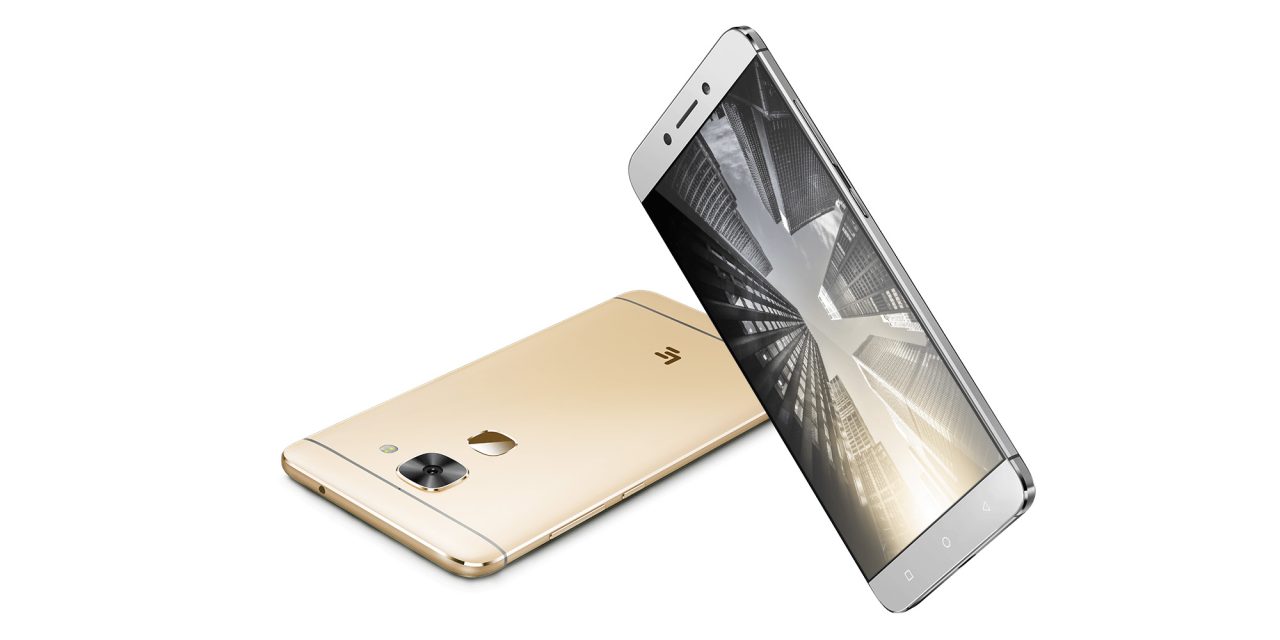 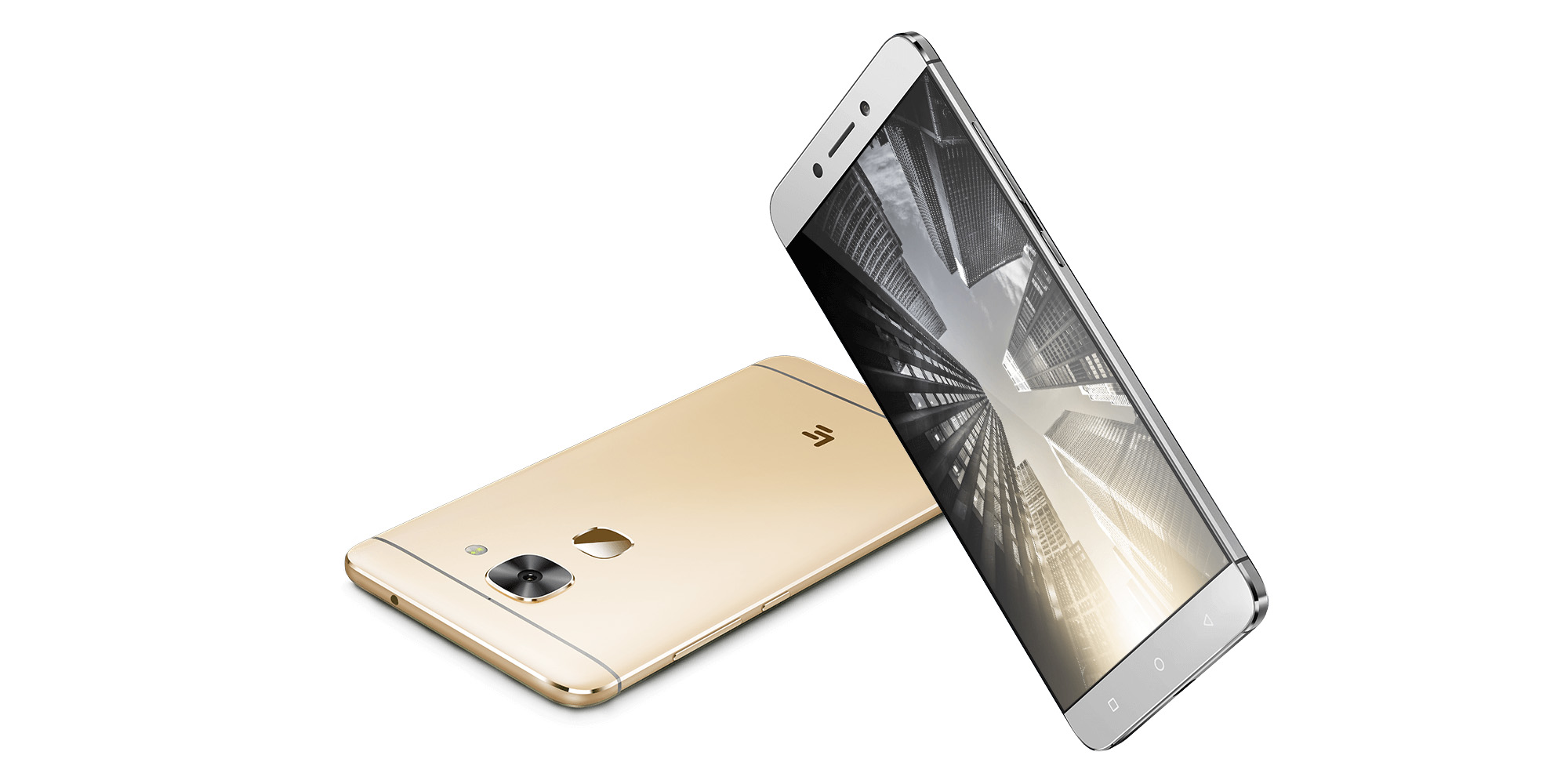 Last week LeEco revealed that it would be hosting an event on October 19th for its first US product launch, but it seems the company started posting those products online just a bit early. First discovered by Android Police, listings have gone live for six of the company’s upcoming products…

The first and most notable of which is the LeMax 2, a flagship level device which debuted earlier this year for the Chinese market. It packs a 5.7-inch Quad HD display, 21MP rear camera, up to 6GB of RAM (4GB in the US), up to 64GB of storage (32GB in the US), Qualcomm’s Snapdragon 820 processor, Android Marshmallow, a 3,100 mAh battery with Quick Charge 3.0, and a fingerprint sensor. For all of this, just $349 unlocked. Even better, there’s a promo at launch that cuts that down to $289.

LeEco will also be launching the slightly more affordable Le S3 smartphone. This device brings a slightly smaller design compared to the Max 2 at 5.5-inches, but brings the same design and runs on top of the Snapdragon 652 chipset, but the pricing is a little unclear. The website lists it at $299, but with a “$60” discount that brings it down to $169. Obviously, there’s something odd going on there.

Along with that, there are also four TVs listed, all running on top of Google’s Android TV. All are 4K and range between 43-inches and 85-inches. Two of those list $799 as the price, with the other two at $14.99. Presumably at least one of these will end up at $799, but we don’t know for sure just yet.

Also worth noting in the screenshots from those listings is the presence of LeEco’s “Live” branding. Clearly, the company is loading up these TVs with its services. 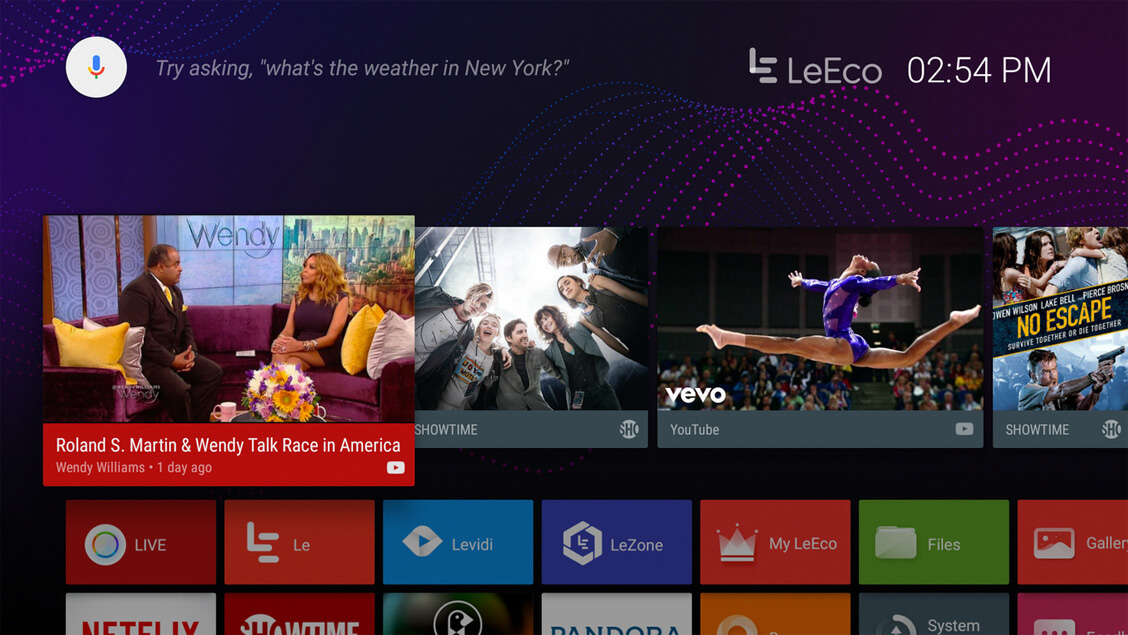 We should be hearing more about all of these products on the 19th when LeEco officially debuts them. In the meantime, let us know if you’re considering any of them.