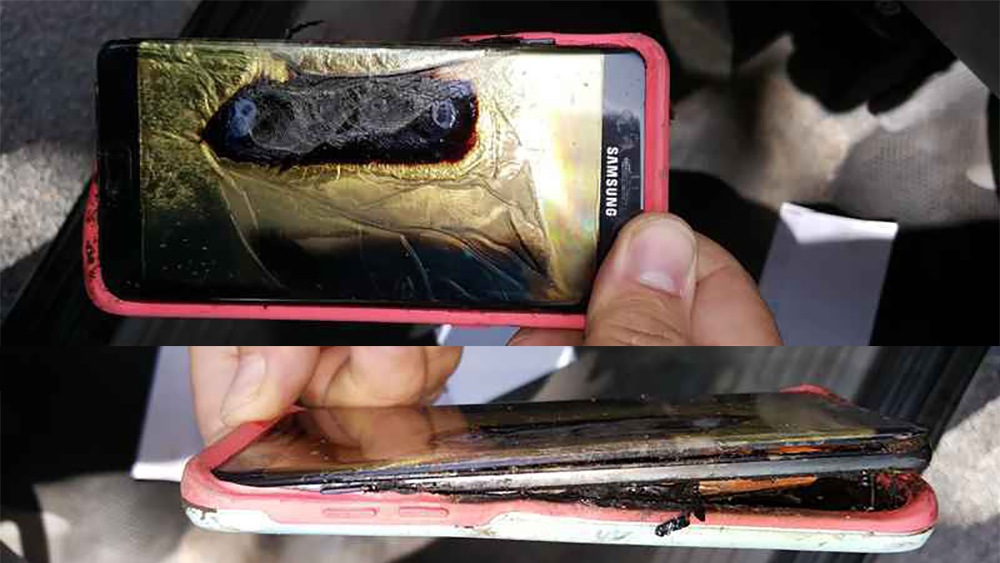 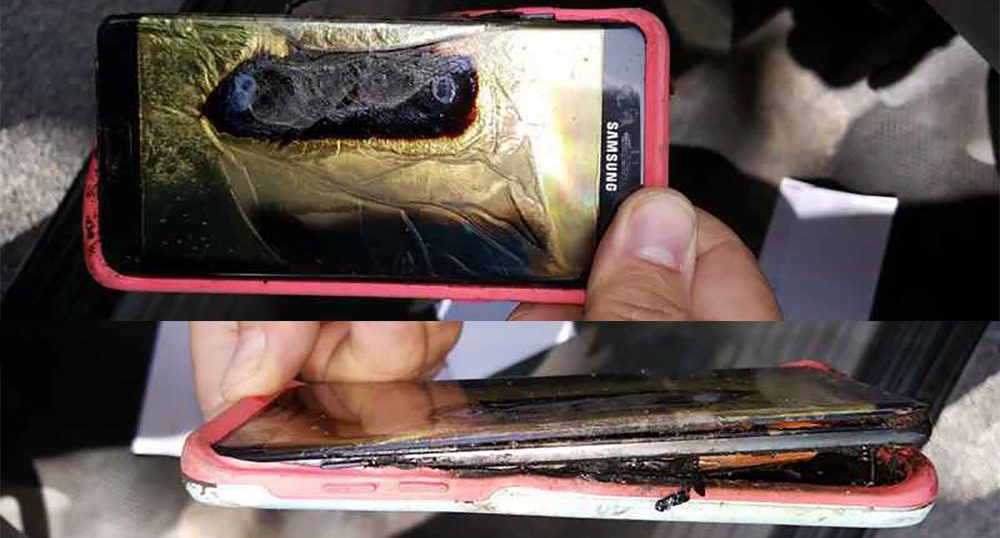 It’s all over… After all four major carriers in the US decided to let any wary customers, and even reports that AT&T was considering completely dropping the device, another replacement Galaxy Note 7 has exploded…

According to Minnesota news station KSTP, a replaced Galaxy Note 7 recently caught fire in the hands of a 13-year old girl. She described that she felt a “weird burning sensation” in her thumb while holding her Samsung Galaxy Note 7 which had just caught fire. Her father later spoke to the news outlet and stated that the device was a Note 7 which had recently been replaced on September 21st.

Samsung responded to the incident with the following statement:

We want to reassure our customers that we take every report seriously and we are engaged with the Zuis family to ensure we are doing everything we can for them and their daughter.

The CPSC has also confirmed that it is looking into this incident and the one from last week which occurred on a flight that was boarding. Meanwhile, the teenager’s father, Andrew, had the following to say:

If the new phones that are supposed to be the replacement aren’t doing what it’s supposed to, there’s no reason my daughter or someone to be injured by their phone.

With both of these incidents taking place with replacement devices, many are urging customers to return the Note 7, and pushing Samsung to recall the device yet again and take it off the market. Clearly, this is something the company should strongly consider.

Along with this, we were also notified of an incident in Korea involving a Galaxy Note 7 exploded in a Burger King, however, it’s unknown if this was a replaced unit. As seen in the video below, the Note 7 can be seen on the ground, burned, while an employee attempts to pick it up with protective gloves.