EIS might not be the new OIS yet, but the Pixel phones’ video stabilization is insane [Video] 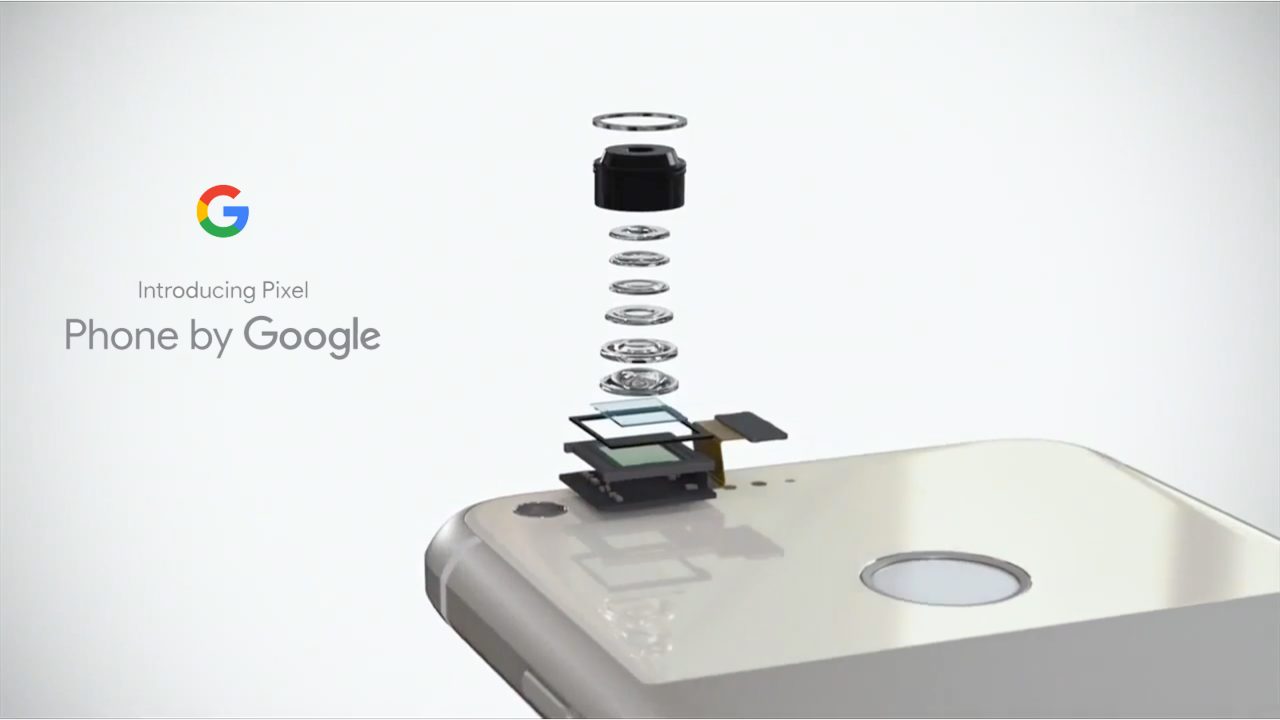 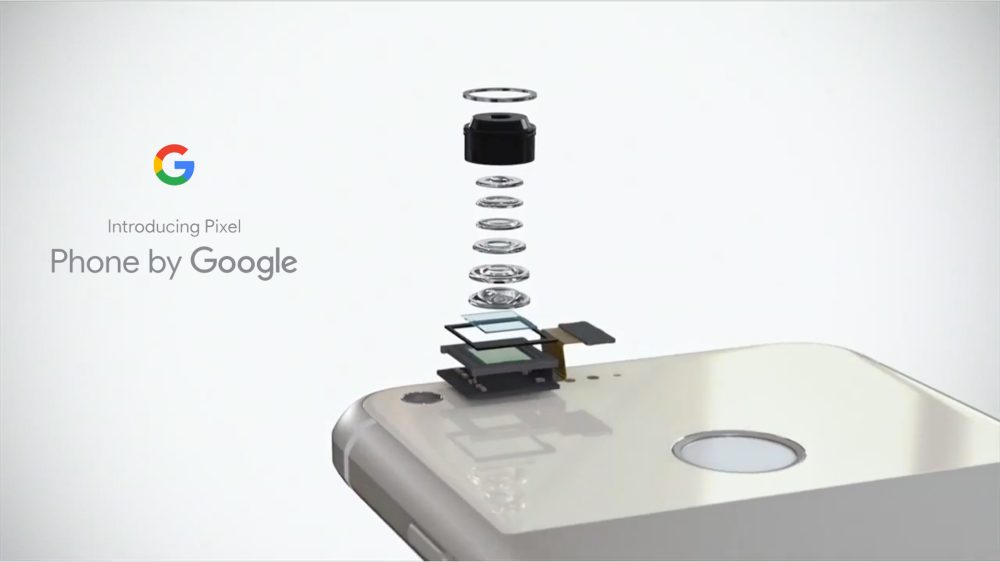 We reported yesterday on why Google decided not to opt for an OIS-enabled camera module in its Pixel smartphones, but much like with its jaw-dropping stills, the “seeing is believing” rule holds true — perhaps even more in this case. And, fortunately enough, some interesting videos are being thrown around on the internet…

Reddit user /u/TCATS5986, who got ahold of both Pixel smartphones, headed over to the community to showcase a few videos shot with the devices, and give us a sense of what the results will look like when shooting video. His clips have actually been taken down from YouTube, but fortunately other users managed to get ahold of them and transfer them to Vimeo, and even create a side-to-side comparison.

If there’s anything we can take from these shorts, is that the fear of missing out because of the lack of OIS is all but gone. What is shown here, in fact, is how the optimization of software on self-made hardware can truly pull out some magic; as you can see, in fact, last year’s Nexus 6P is clearly lagging behind, despite being the latest flagship device “released by Google”. Sure, that phone lacked OIS as well, but if I were to undergo a blind test I would almost certainly end up saying that the Pixel indeed has it.

There is also a third unrelated video which Matthew Glass — the real name of the redditor — shot, this time on a Pixel XL, whose stabilization also looks nothing short of excellent. Unfortunately, despite the fact that we know that these cameras support the EIS enhancement up to 4K, all of the three clips (which had been uploaded in 1080p on YouTube) are relatively low-res in these reposted videos, as the process of downloading and reuploading naturally had an impact on their quality, so bear that in mind and focus on the stabilization alone.

Cached YouTube phone app screen recording – quality has been affected by this and by converting and uploading it again. Do not pay much attention to quality, it’s mainly the stabilisation. Original video quality was much better.

It’s good to see that Google is indeed taking advantage of the tight integration between the software and the phone itself — and if this is any indication of how Android 7.1 will present itself in general — at least on the Pixels — we are sure in for one hell of a ride. Take a look at the two videos down below, and let us know what you think in the comments.