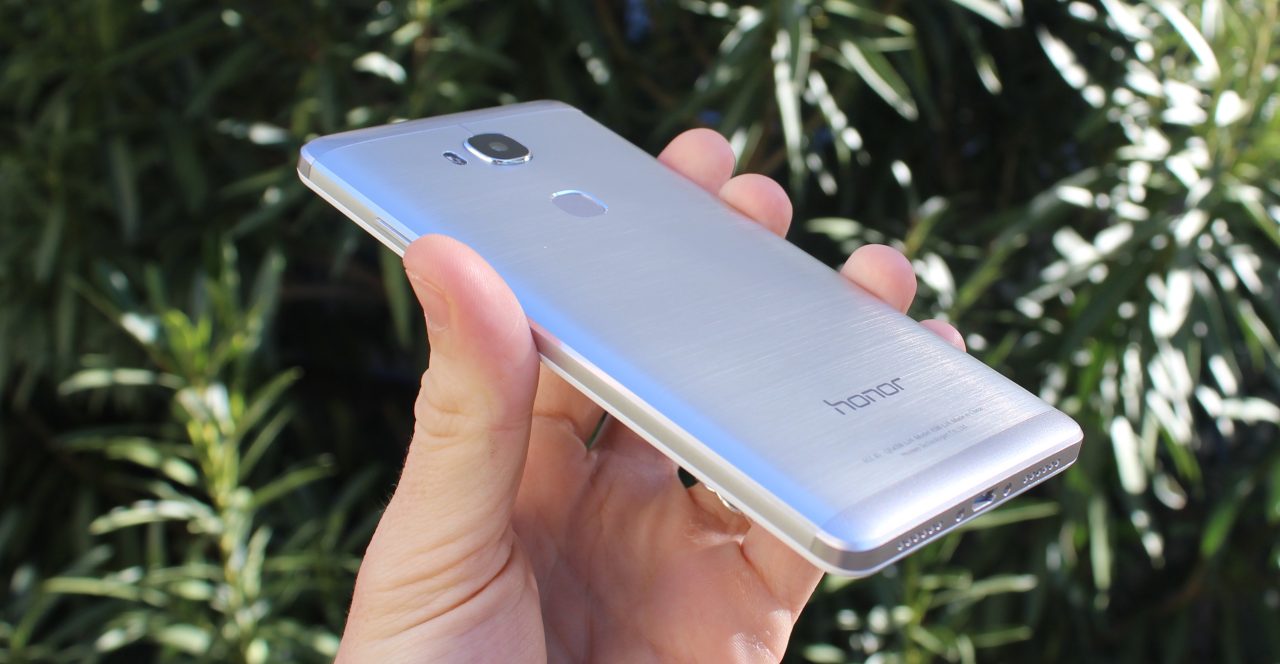 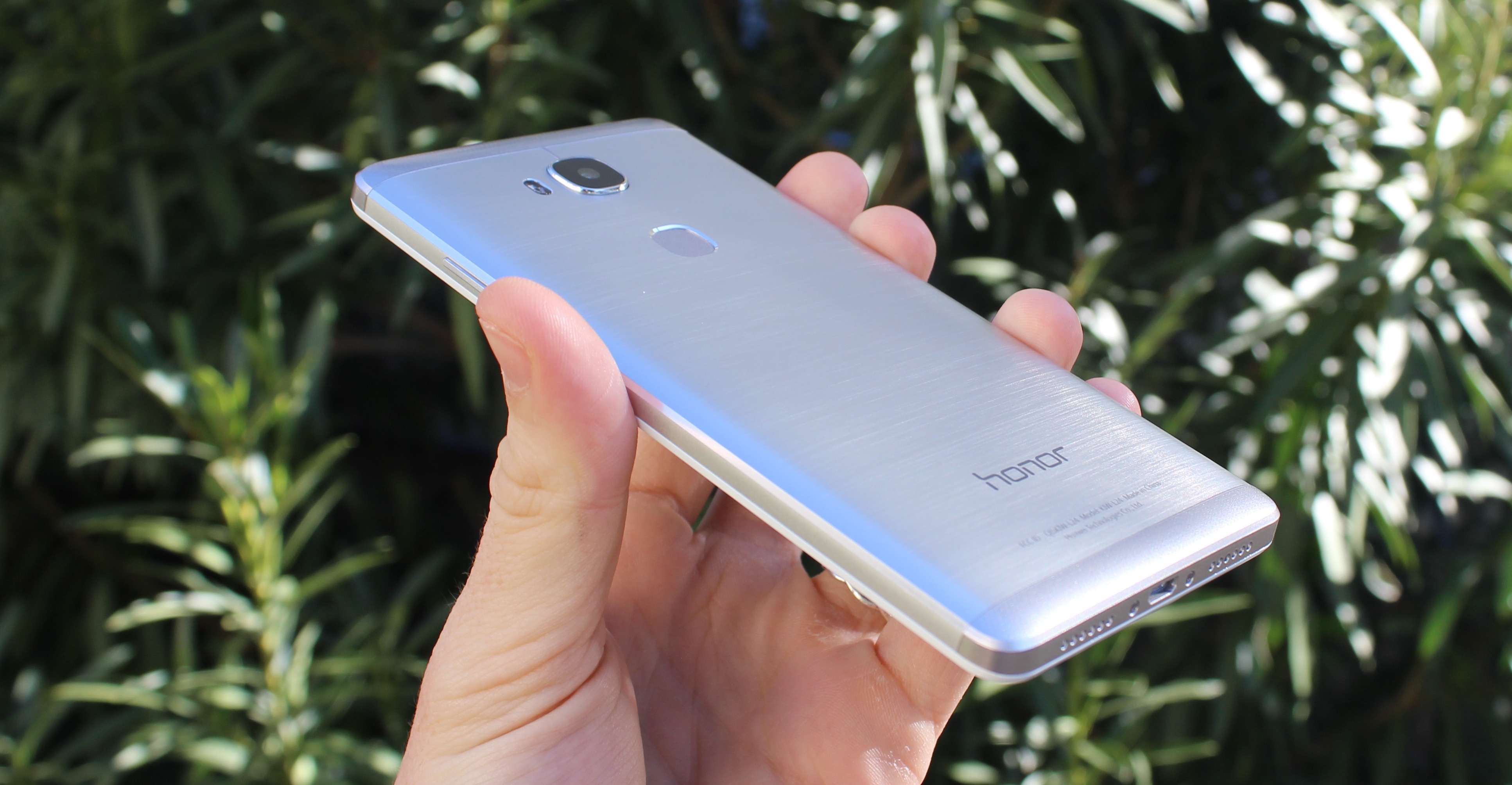 Honor has released several smartphones since the well-received Honor 5X, but the company is quickly approaching the official announcement of that device’s successor, the Honor 6X. Now, the company is teasing the new device as well as a new wearable over on Chinese social network Weibo…

In two posts, Honor teases an October 18th event where it will unveil the new devices. The first is the S1 wearable (via Android Pure). While the teaser doesn’t reveal much, it does tease a water resistant design and circular display. Unlike the Z1 Band which was released early this year alongside the Honor 5X, the S1 seems like it will be a more traditional smartwatch, but it’s unclear if it will run on top of Android Wear.

On a more important note, Honor is also expected to unveil the Honor 6X at this event. The device is expected to bring an all-metal design similar to the Honor 5X, but with an upgraded Snapdragon 625 processor, up to 3GB of RAM, 32GB of storage, USB-C, an improved rear fingerprint sensor, and a dual-camera setup.

Huawei’s dual-camera devices so far have included the P9 and the Honor 8, both of which use the technology to take a standard and monochrome shot which can work together to improve lighting and detail. The Honor 8, additionally, has depth of field effects similar to the iPhone 7. From what we know so far, the 6X will likely have similar functionality.

Pricing for either device has yet to be revealed, but both will likely fall below $200. We should hear more on October 18th, but seeing the recent trouble Huawei has been having in the US market, it’s unclear if we’ll ever see these debut in the States. 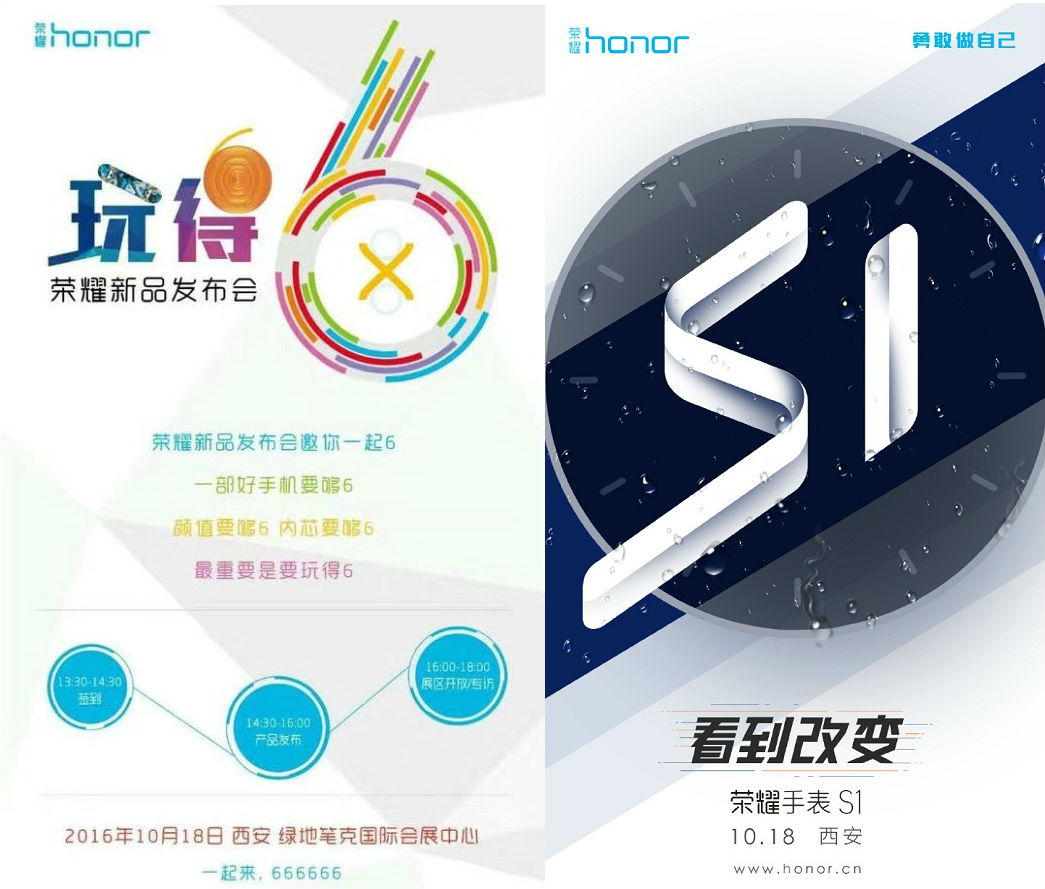