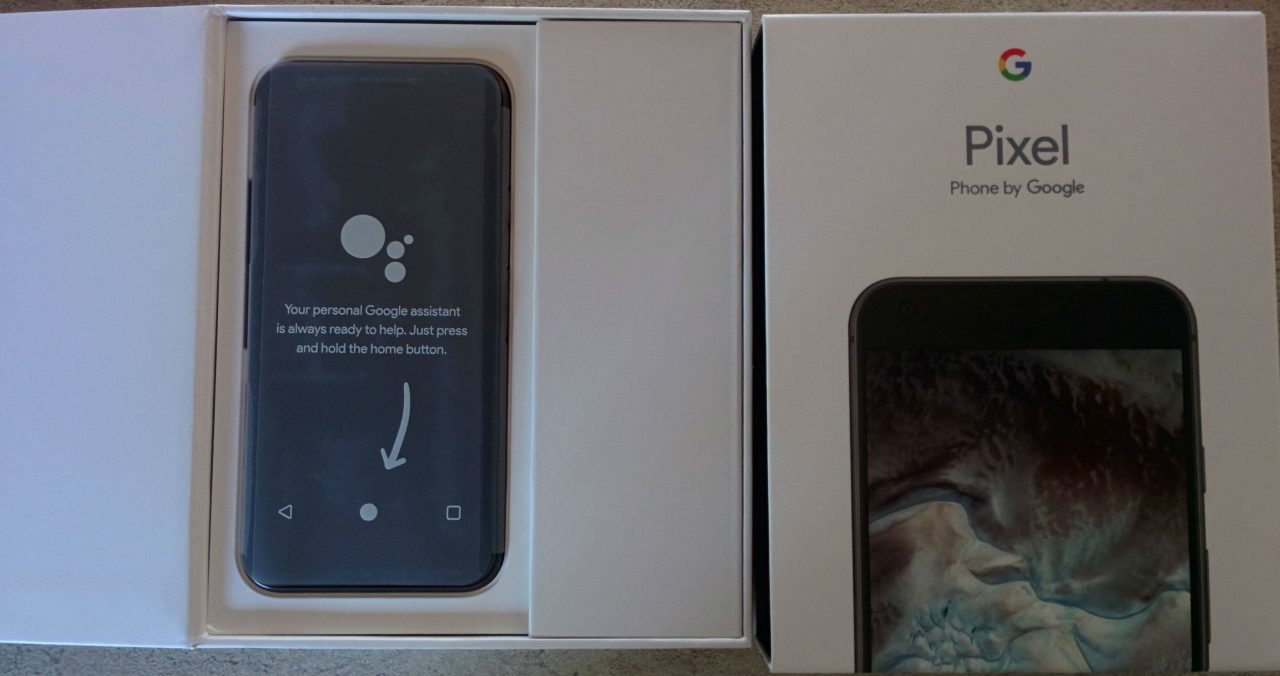 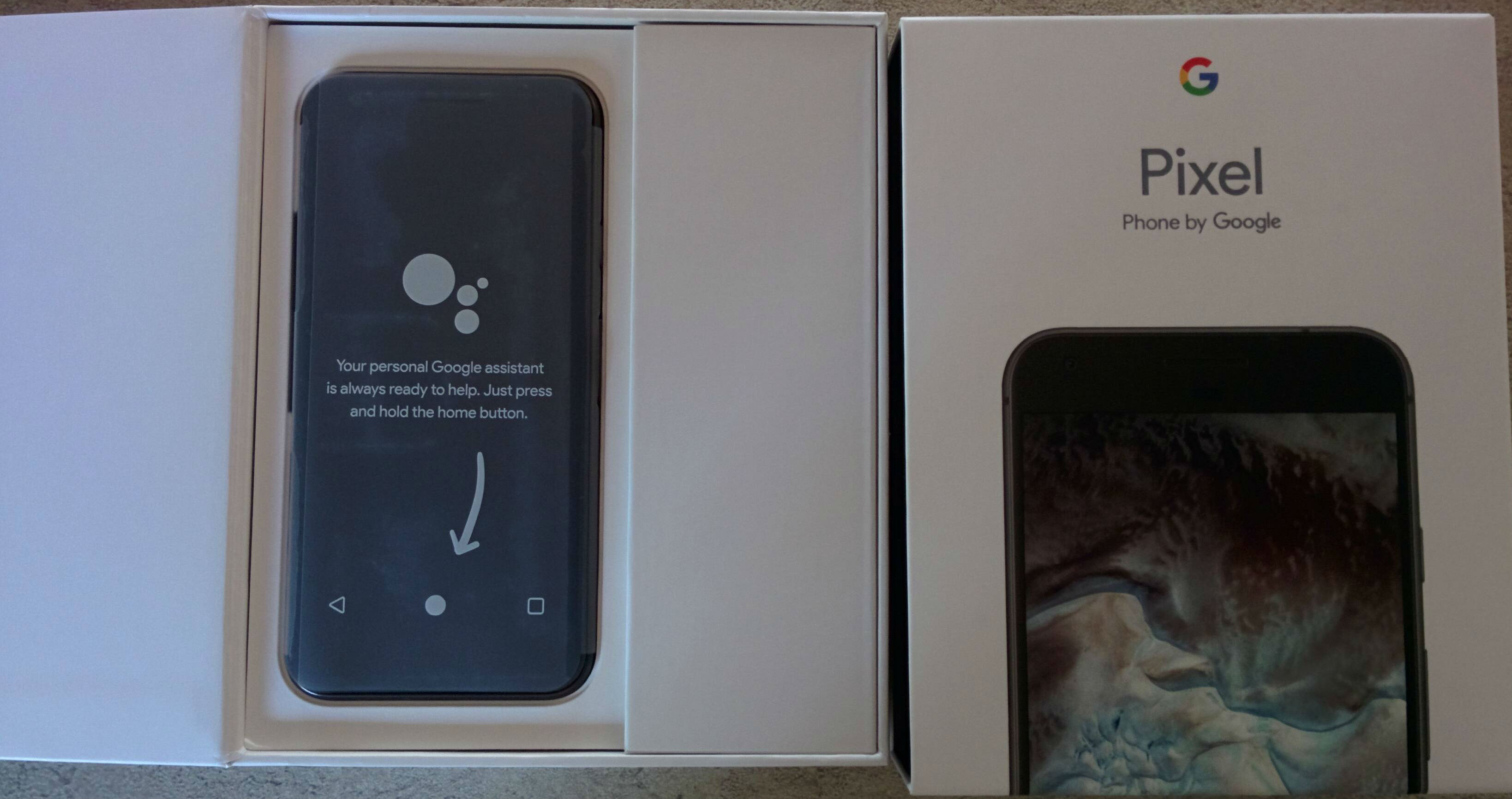 While most of us are still eagerly awaiting the arrival of our Pixel smartphones in the next week or two, customers in Austrailia already appear to be receiving devices in the mail.

According to a user on Reddit and multiple comments on his post, Telstra seems to be shipping devices a bit earlier than expected. One user took to Reddit with this information and a handful of pictures of his new device. He posts everything from an unboxing to screenshots from the device, and even a few camera samples. I’ll let you head to the original post to read all of what the user posted, but here are a few things that immediately caught my attention:

Hilariously, a Telstra employee commented on the post and mentioned that early shipping seems to happen on a pretty regular basis, usually a week early like in this case. He also notes that he personally purchased a Pixel through Google since the warranty is better, “not going to lie.”