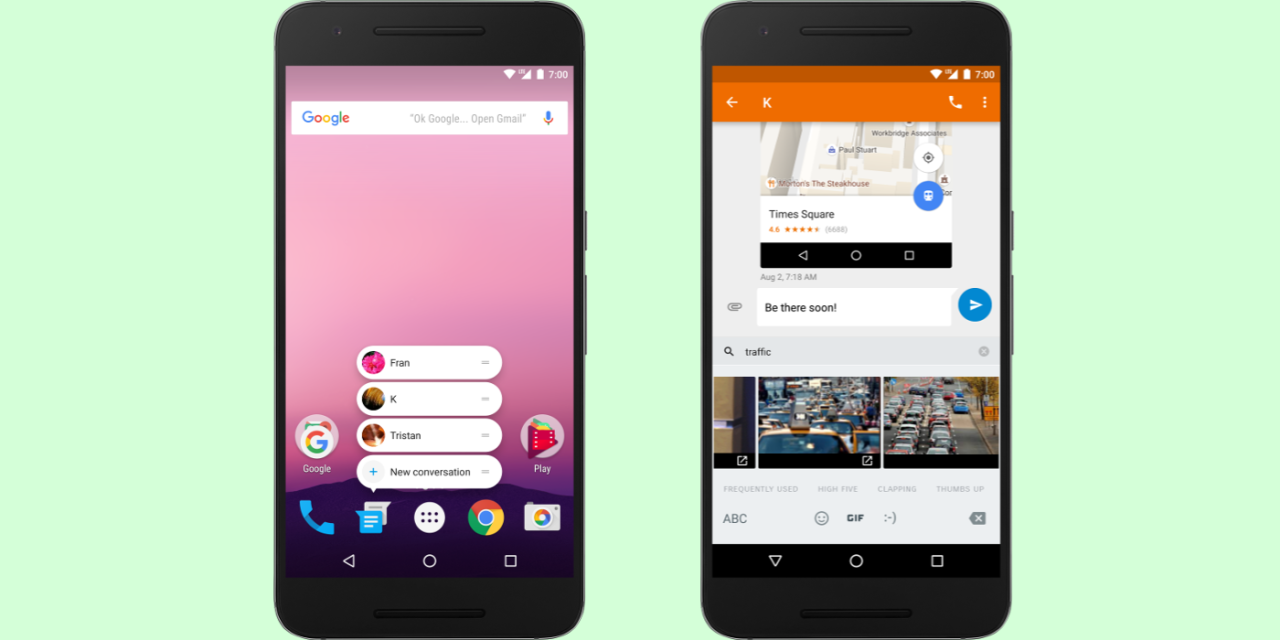 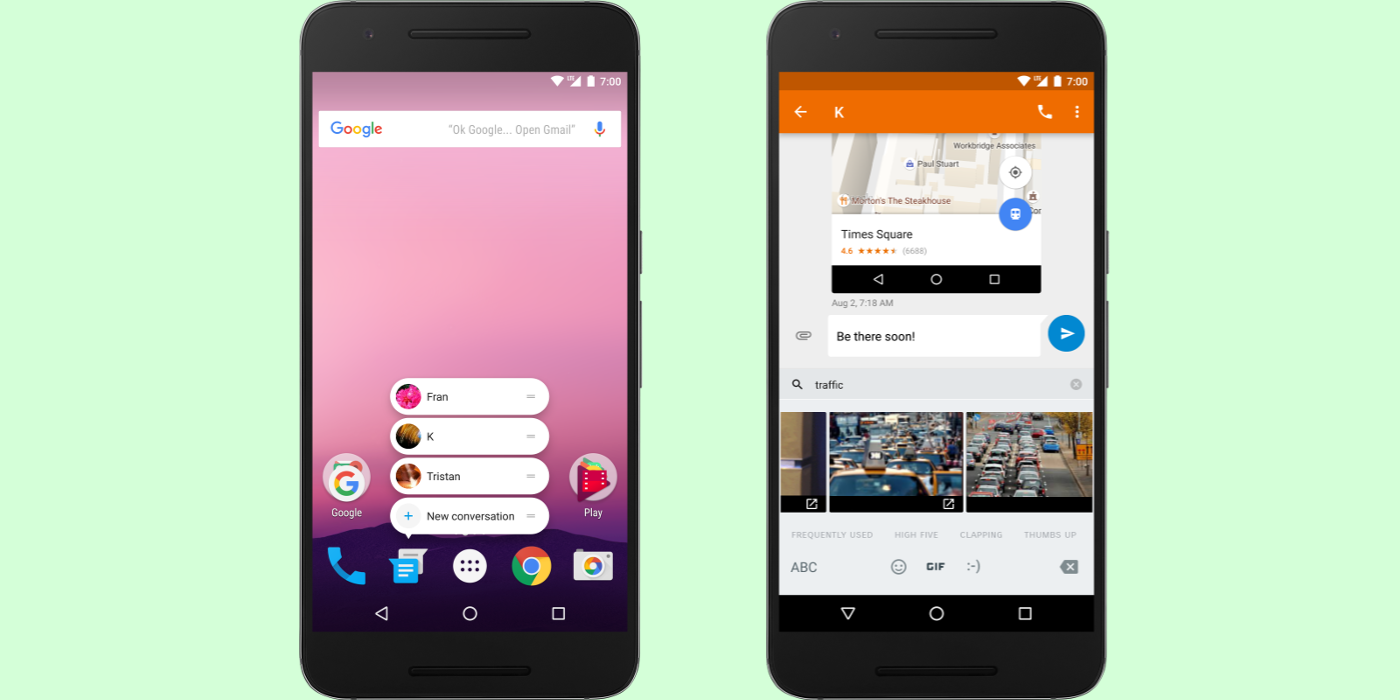 After being first announced earlier this month, Google has today released a brand new developer preview for the next version of its mobile OS ─ Android 7.1…

This new version of Android comes pre-loaded on the new Pixel smartphones ─ which we reviewed yesterday ─ and brings a handful of changes along with it. One of the more notable features added is launcher shortcuts. Some developers have already implemented these shortcuts which “let you surface key actions directly in the launcher,” but with 7.1 and the final version of API Level 25, developers can easier take advantage of this feature.

Also included, support for circular icons, storage manager intent, and image keyboard support (similar to GBoard on iOS). You can read more about all of these in the original announcement post.

Developers can take advantage of these new APIs by downloading API level 25 and Android Studio version 2.2.2.

Android 7.1 is available now as a developer preview for anyone with a Nexus 6P, Nexus 5X, or Pixel C. Google says it will be extending the preview to other devices ─ presumably the Nexus 6 and Nexus 9 ─ in November. The final public release will follow in November.

To install the preview, you can simply sign up for the Android Beta Program on any compatible smartphone or tablet. You can also download the OTA images and the full factory images right now if would prefer to go that route.