ZTE will make an eye-tracking, self-adhesive smartphone next year 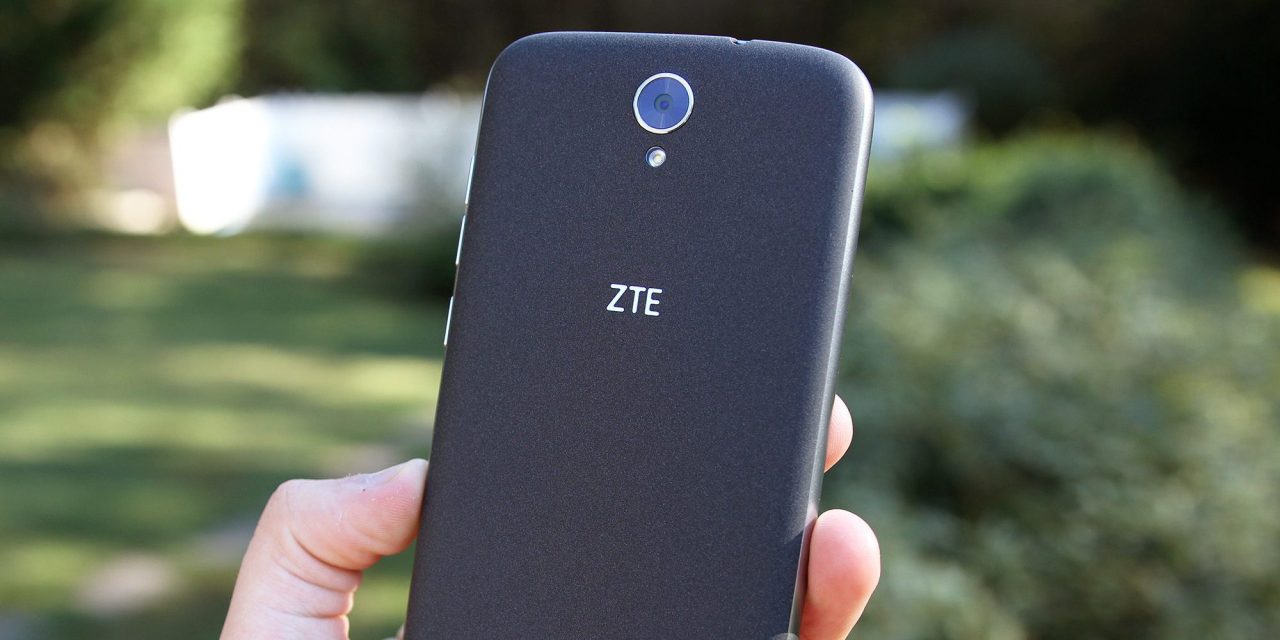 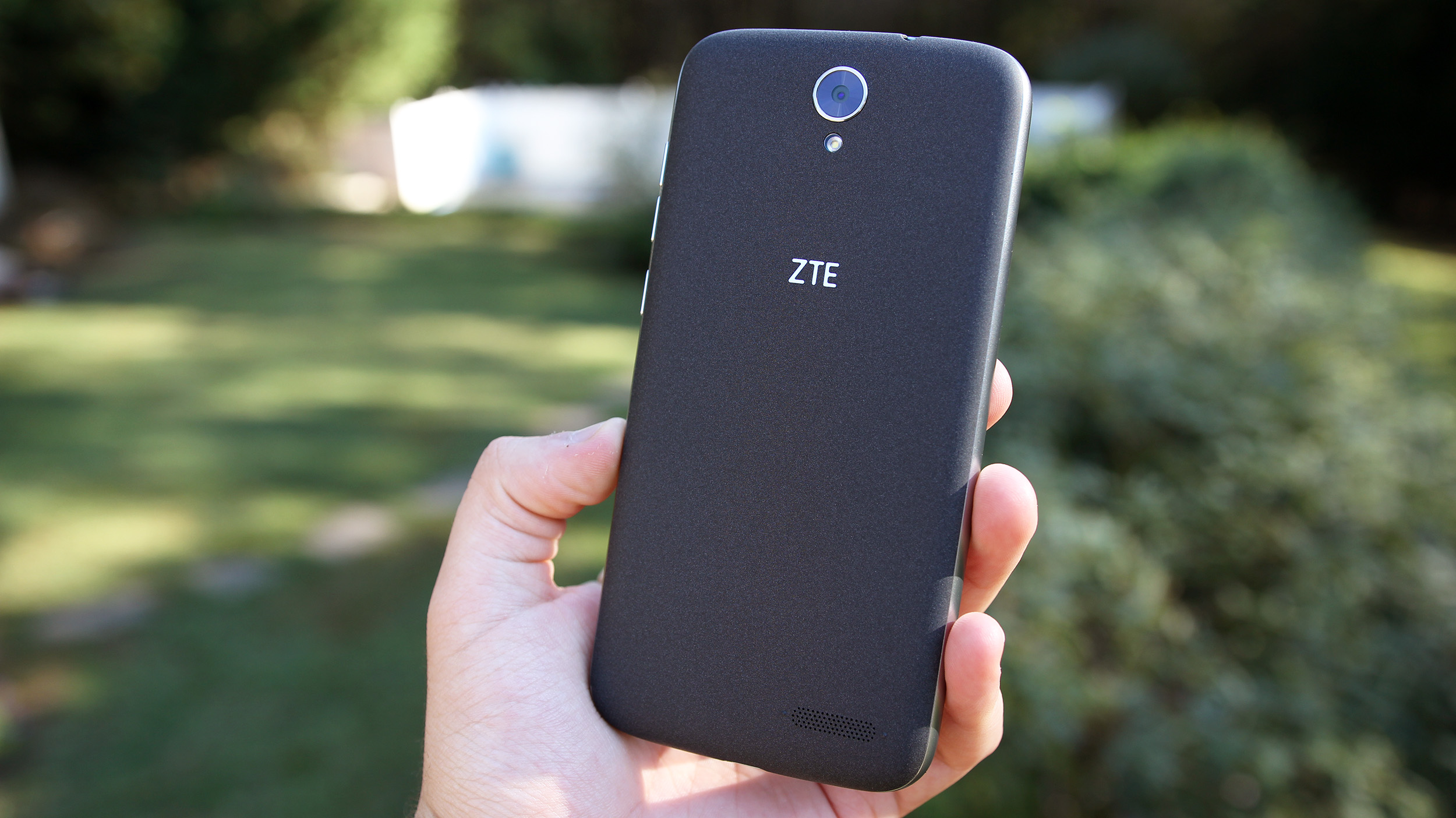 Earlier this month ZTE kicked off voting for Project CSX, a contest in which ZTE could gather ideas from its customers on what to release in 2017. Today, the company has announced the results from that contest ─ a device with eye-tracking technology, and self-adhesive properties…

This project was selected as the winner with 36% of the total vote. Behind this concept included a device with “intelligent covers,” a flagship with Stock Android, a VR Interactive Diving Mask, and a Powerglove. ZTE USA CEO Lixin Cheung had the following to say about the project:

We are overwhelmed with the amount of consumer participation and positive reception to Project CSX. As the first smartphone manufacturer to take on crowdsourcing its next mobile device from start to finish, we are proud of how this project pushed the envelope, and that consumers from around the world have chosen to be part of this industry-disrupting process.

So what exactly will this device do? According to the original post on ZTE’s community forums, the vision here is a 5.5-inch smartphone with compact bezels made from either metal or polycarbonate that would have eye-tracking capabilities. The eye-tracking would be used to allow the device to sense where a user is focusing on the display to perform a set of actions.

For example, a user could magnify or highlight lines of text that they are reading, scroll on a page, or rewind/fast-forward video playback. The concept also calls for dual-display technology which would change the image on-screen if someone else is trying to look at it. It seems a bit too futuristic to release by next year, but we’ll see what ZTE is able to accomplish.

As for the self-adhesive feature, the idea is for a special accessory to attach to the device if a permanent method cannot be used. This would allow users to attach the smartphone to a surface, such as a wall, to take better advantage of the eye-tracking features. Again, it seems a bit far-fetched to me right now, but I guess we’ll see what happens.

ZTE USA VP of technology planning & partnerships had the following to say about the upcoming device and how crowdsourcing will continue to play a role:

Now that the world has told us what they want ZTE to build, we are entering the product development phase of Project CSX. However, the crowdsourcing element may not be completely over, as we look to continue to keep consumers at the forefront of everything we do – in this case, helping to determine the official device name to determining the product colors and more.

The original post on ZTE’s forums has more information on the winning concept if you want to check it out. There is no set release date for this device, but ZTE says it’ll release sometime in 2017.