Report: LG may abandon modules with the new G6 after G5 fails to sell 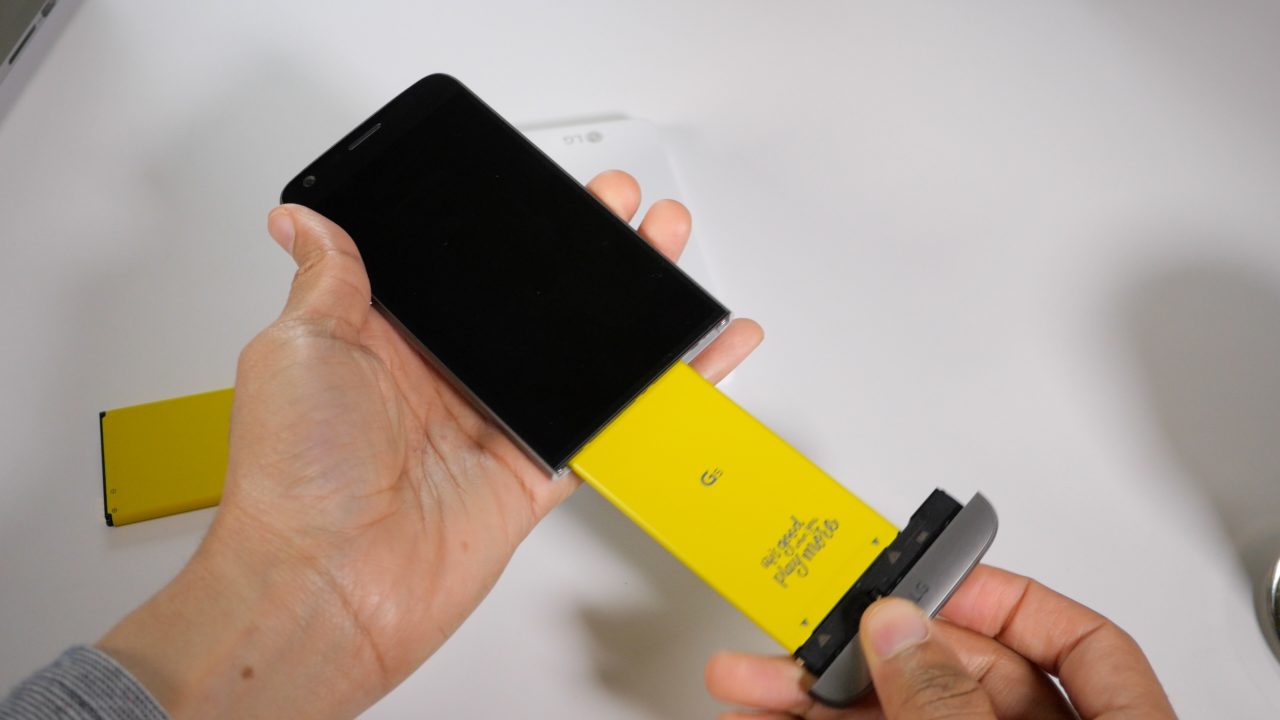 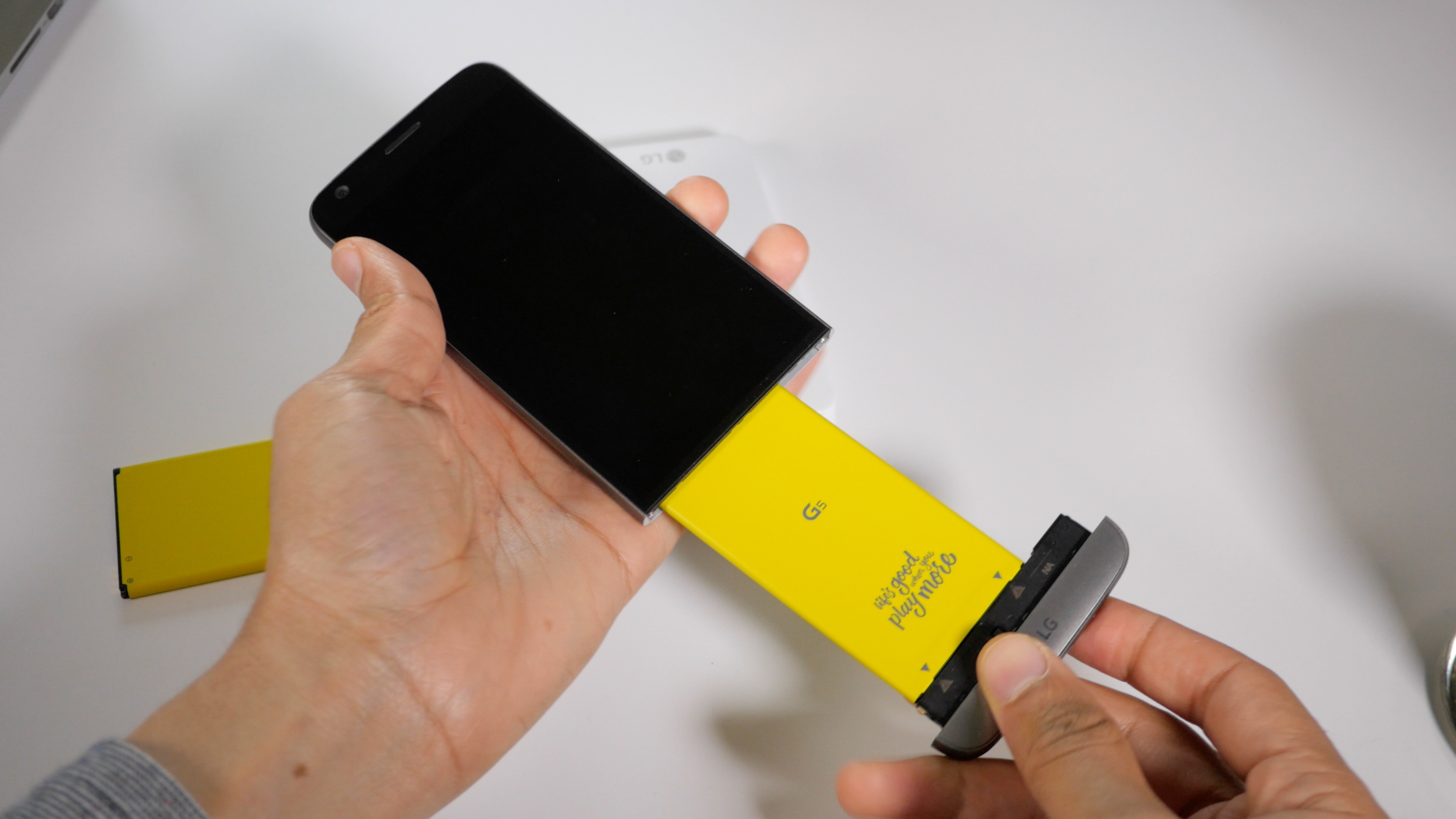 This year didn’t start off well for LG with the dismal sales of the LG G5, and while things are looking up with the V20, LG is going to have to step it up with the LG G6. While the G5 was certainly a device that thought out of the box with its modular design, it fell flat, and now it seems LG is going to learn from its mistakes.

According to a report out of Korea, LG is planning to completely ditch modules on the LG G6 next year. Even though LG spent multiple years developing the modular design of the LG G5, executives are pushing to offer a device that better reflects the demands of consumers in favor of pushing new and unique features that don’t always pay off in the long run.

The report also states that LG received complaints from customers that the modules were hard to remove and attach to the phone, which is true.

On the other hand, LG has stated on a previous occasion that modules wouldn’t be going away anytime soon, so it’s possible that the company could end up sticking with modules. However, with the lack of modules on the V20 and the failures of the G5, I wouldn’t be shocked at all if LG does indeed choose to drop the program, but we’ll just have to wait and see.