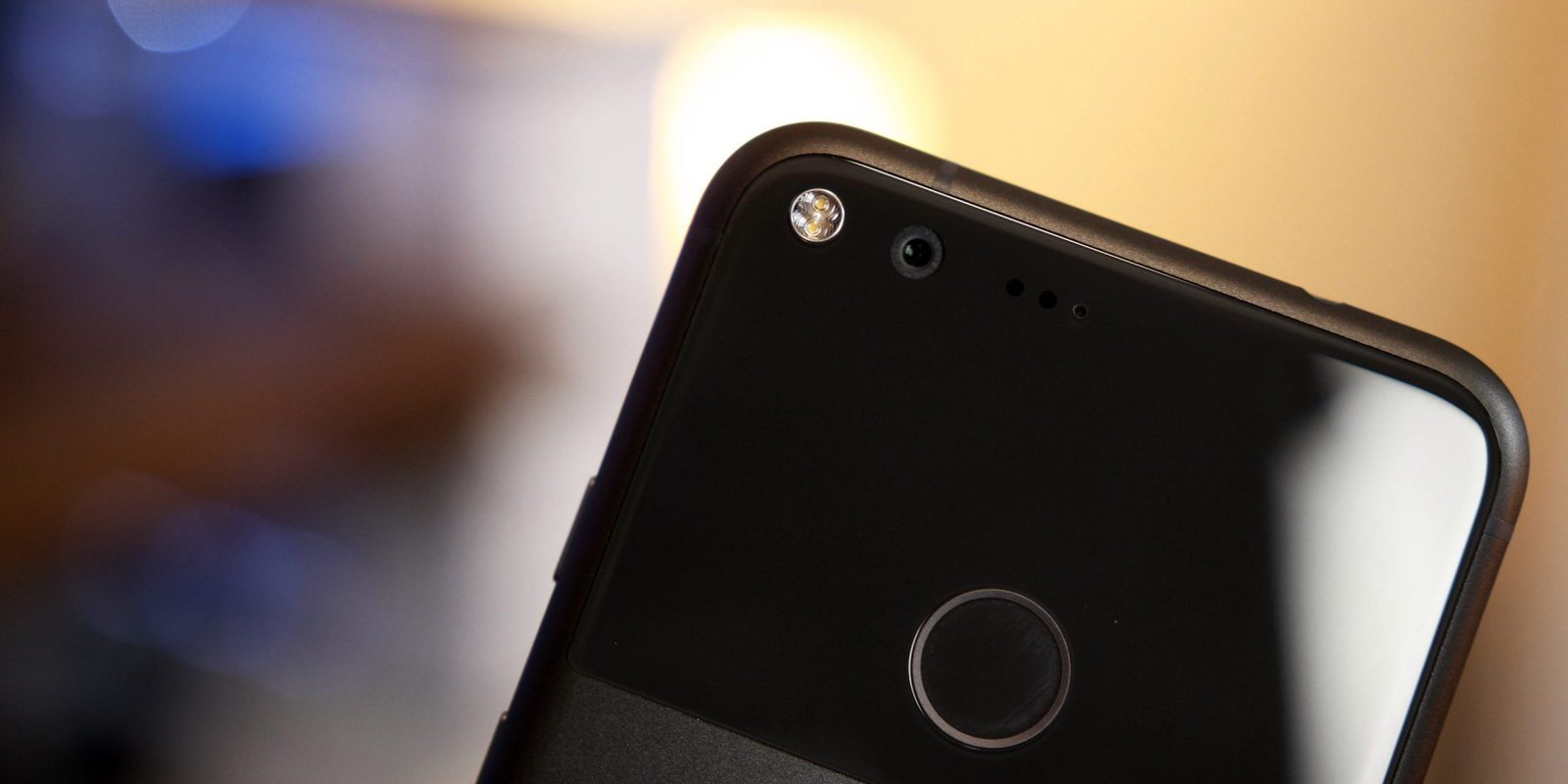 There’s no doubt that Google managed to do a big splash in the smartphone camera game with the Pixel. After boasting the DxO Mark rating — the highest ever for mobile — it actually delivered, and we’ve seen it more than a few times, with impressive results, especially in the hands of professionals.

And we have now found some more interesting clips to share…

We have two and each showcases the Pixel’s capabilities in two different areas, namely low light shooting and its much-discussed Electronic Image Stabilization (EIS). Needless to say, both videos do a great job at highlighting the respective features, all the while letting us enjoy some sharp 4K footage.

The first clip comes courtesy of YouTube channel “Cars & Tech by JDM City”, and it shows the hand of a professional team (or individual) behind the camera, helped at times by a slider and a tripod. However, save for that relatively basic gear, the Pixel is the true star of the show, alongside the spectacular seaside location.

The whole movie is shot at dusk, and does a fairly good job at demonstrating how the phone handles sub-optimal light situations that aren’t straight out dark as night could be. There is no video or audio correction (save for a subtle music added on top), and the result is nothing short of gorgeous. You can indeed see some digital noise at the very beginning of the video, but everything else is handled like a champ.

The second clip is instead pretty straightforward; the whole nearly four minutes worth of footage are but a continuous shoot taken by user Rob Riscoe while sitting atop a tractor, and while the gyroscope surely is sometime tricked into slightly jarring and unnatural movements, the overall stability is insane.

By simply looking at how continuously the driver in front of the person taking the video totters due to the tractor’s movement makes you realize just how much work the EIS’ algorithm does to stabilize the final product — oh, and there some fantastic light to be enjoyed here, too. Have a look below.