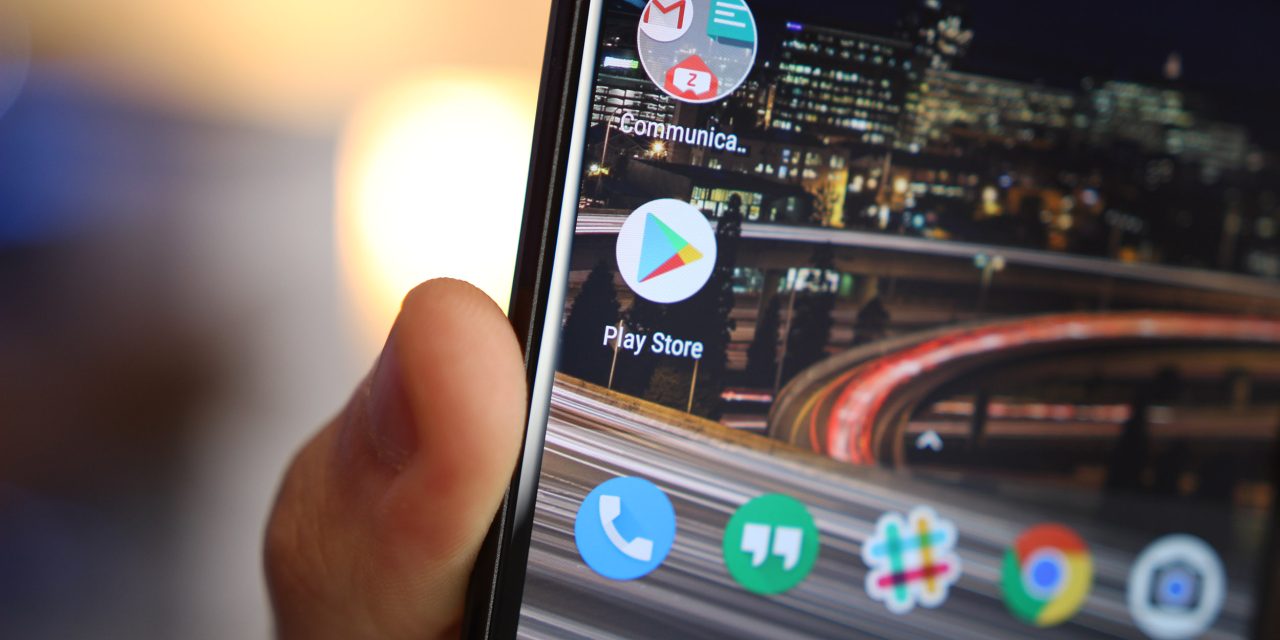 The Google Play Store commonly gets slight UI tweaks here or there, and sometimes a major update. We’ve had the current UI for about a year, but now it looks like Google is testing another minor update for the app, and it’s already appearing on some user’s devices.

The new UI was previously briefly shown in one of Google’s Pixel tips videos, but now we’re seeing it start to roll out. The changes here are small, but they are significant enough to give the app a new feel. What’s new?

As for features we’ve can’t see much just yet. It seems like this is mostly an update with cosmetic changes. The first big set of changes can be found on an app page. A new larger “install” button shows when installing a new app takes up nearly the width of the screen. The app’s rating and number of installs are also available on the main screen instead of having to scroll around for that information. It’s also easier to read than it previously was.

On the main screen — “home” screen if you will — the green icons and “header bar” have adopted a darker shade of green which, personally, I prefer. The app carousel also gets a big redesign, moving from the top of the screen to just below the search bar with a new card-like design. This also looks much better to my eyes.

We don’t know when this UI will roll out to everyone, but as both Android Police readers and TheAndroidSoul are seeing it hit devices, it would seem like Google is aiming to bring this sooner rather than later. Also worth noting, this is very likely a server-side change, not via an update to the app itself.