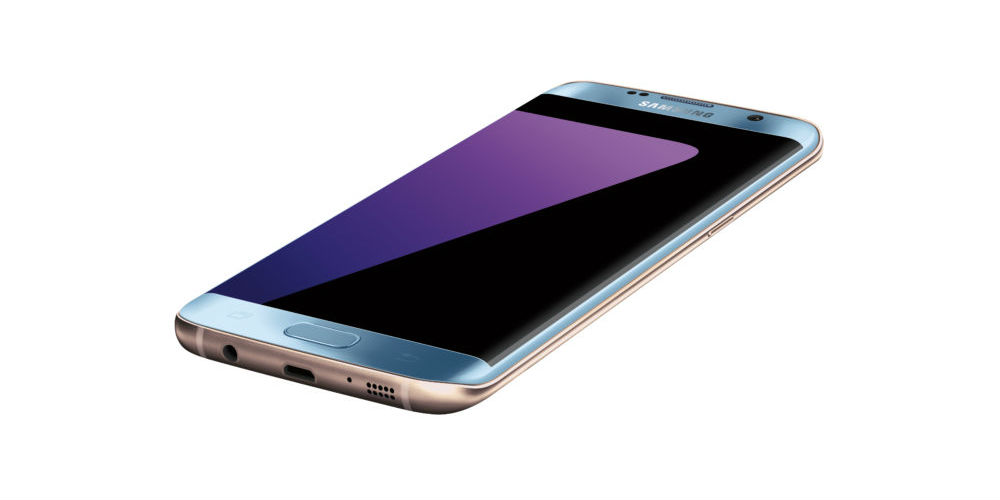 Last week Samsung confirmed plans to launch a new Blue Coral variant of the Galaxy S7 Edge worldwide, and that includes the United States. However, we never got a timeframe for when it would land in the States or where it would be sold. Now AT&T has opened up pre-orders for this new variant.

Just like the standard variant, the Blue Coral Galaxy S7 Edge is available starting at $26.50 monthly (over 30 months) or for $794 outright. Shipping kicks off between November 18th and November 22nd — in store sales will probably come soon after.

This new color variant only changes on the outside. Just like the standard model, the Blue Coral Galaxy S7 Edge packs the Snapdragon 820 processor, 4GB of RAM, 32GB of base storage, a microSD card slot, 12MP rear camera, IP68 dust/water resistance, and that curved 5.5-inch QHD SuperAMOLED display.

As previously announced, this variant should be releasing in other regions in the near future.