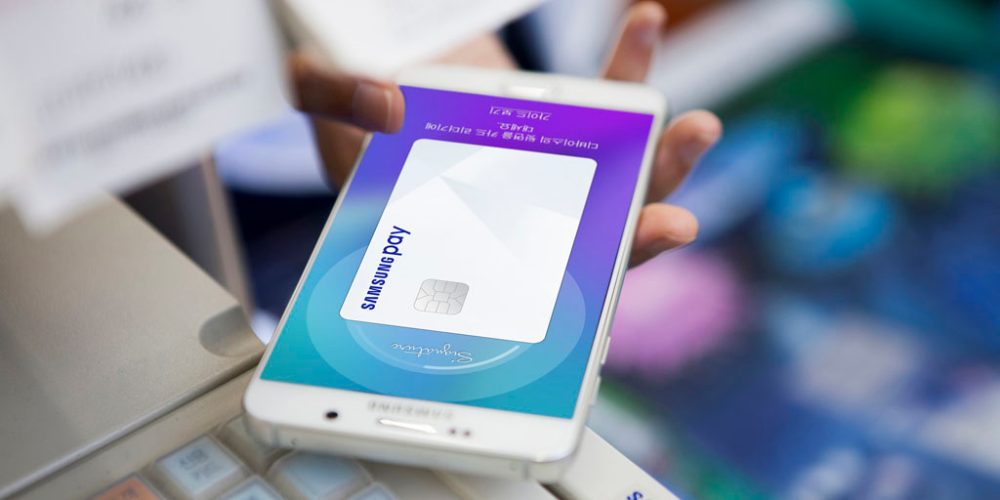 Samsung has today announced a new rewards program for Samsung Pay called Samsung Rewards. Like many other rewards programs, you’ll now be able to rack up points just for using Samsung Pay on your Galaxy smartphone, which can in turn be redeemed for prizes such as Samsung products, prepaid credit cards, gift cards, and more…

Per the company’s press release:

As we enter the New Year, and look to the future of mobile payments, we want to build on the success of Samsung Pay by giving new users even more reasons to try it out – not to mention, thank our existing customers for using a service they already love. That’s why we’re excited to offer Samsung Pay users a first-of-its-kind rewards program for a mobile payments platform: Samsung Rewards.

Samsung says that the new rewards program inherently allows “double dipping,” meaning you’ll be able to get points both from Samsung Rewards and your card issuer as well — assuming they have a rewards program of their own. It’s also a cool opportunity for those who debit cards primarily, as they don’t usually offer rewards programs of their own.

If you’re an avid Samsung Pay user, you’ll get even more points. Samsung says that Rewards has many tiers, which are unlocked as you make more and more purchases. “You can earn double, triple, or even quadruple points, depending on how often you use the service each month,” the company says. There will also be limited time bonus offers.

As mentioned there’s a lot of different rewards to be had here. These include “Samsung products, vouchers for Samsung.com, Samsung Rewards Visa Prepaid Card value, and gifts cards to some of the country’s leading retailers” as well as “additional prize giveaways – called “Instant Wins” – that include things like trips to Napa Valley and Las Vegas that surprise and delight.”

Samsung says that Rewards is launching this week. 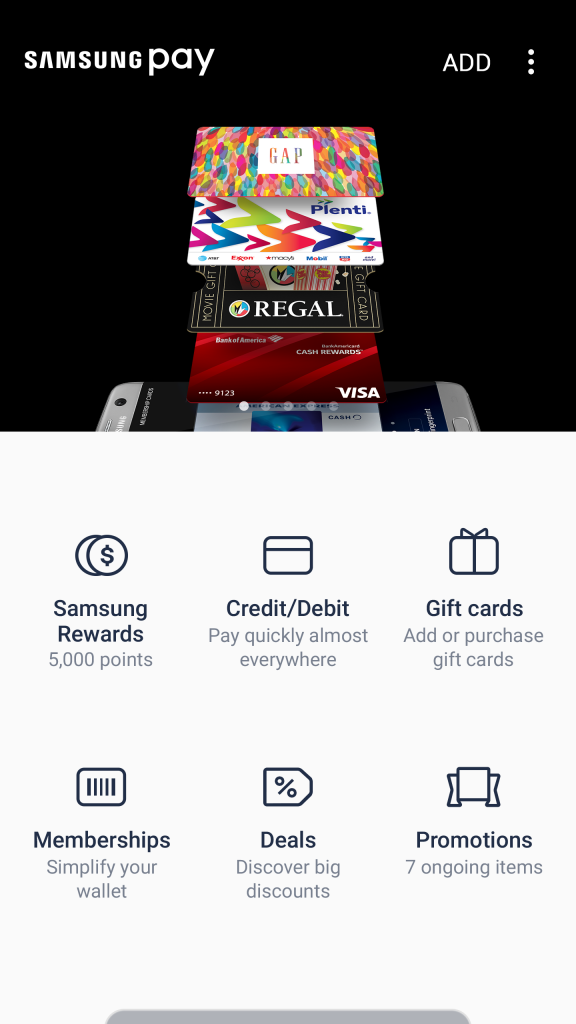