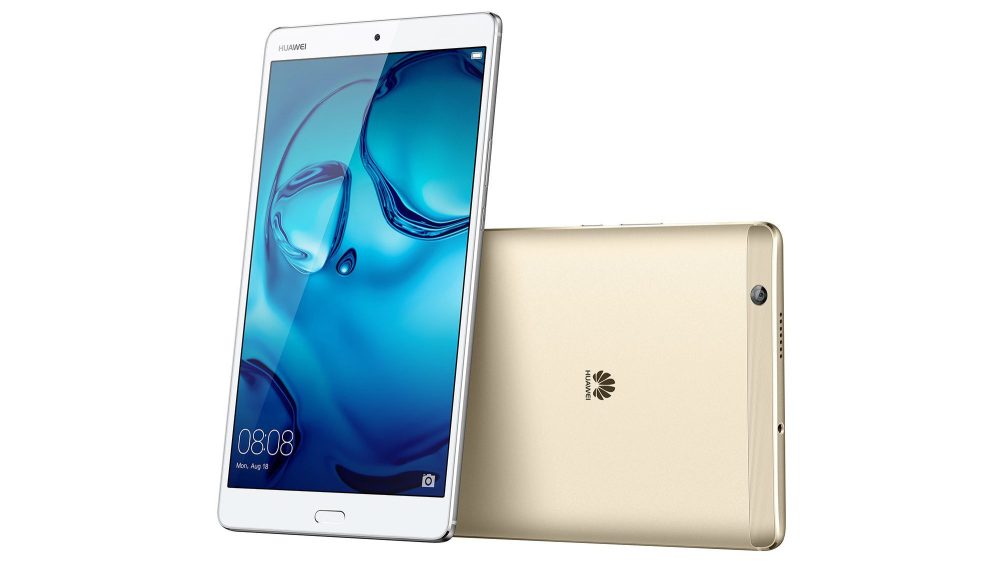 Huawei today started selling the MediaPad M3 that it announced back at IFA on Amazon for $299. That’s great, if for some reason the Nexus 6P-lookalike caught your eye earlier this year. What’s also great (and by “great” I mean “terrible”) is that Huawei is also launching a pair of budget tablets today running Android 4.4 KitKat…

Yes, seriously. The MediaPad T1 comes in two sizes: 7-inches and 10-inches. Their specs are about what you would expect for a pair of tablets that cost $99 and $159, respectively. You get a gig of RAM, 8GB of storage, HD or less displays, and batteries that should last you a day. But all this hardware is powering Google’s mobile OS from all the way back in 2013 — before Material Design even existed.

Quite frankly, it’s embarrassing that Huawei would launch a product with such outdated software — no matter how cheap it may be.

On the slightly-less-embarrassing side, the Huawei MediaPad M3 is actually half-decent. That tablet packs an 8.4-inch 2560 x 1600 resolution display, a Kirin octa-core processor, 32GB of storage, 4GB of RAM, and Android 6.0. It’s still no Android Nougat (which, quite frankly, this tablet should be launching with), but at least it’s not 3 years old.

If all that sounds good to you, head over and check out the MediaPad M3 on Amazon for $299. You can order now and Huawei says stock should be available in the next couple of days.