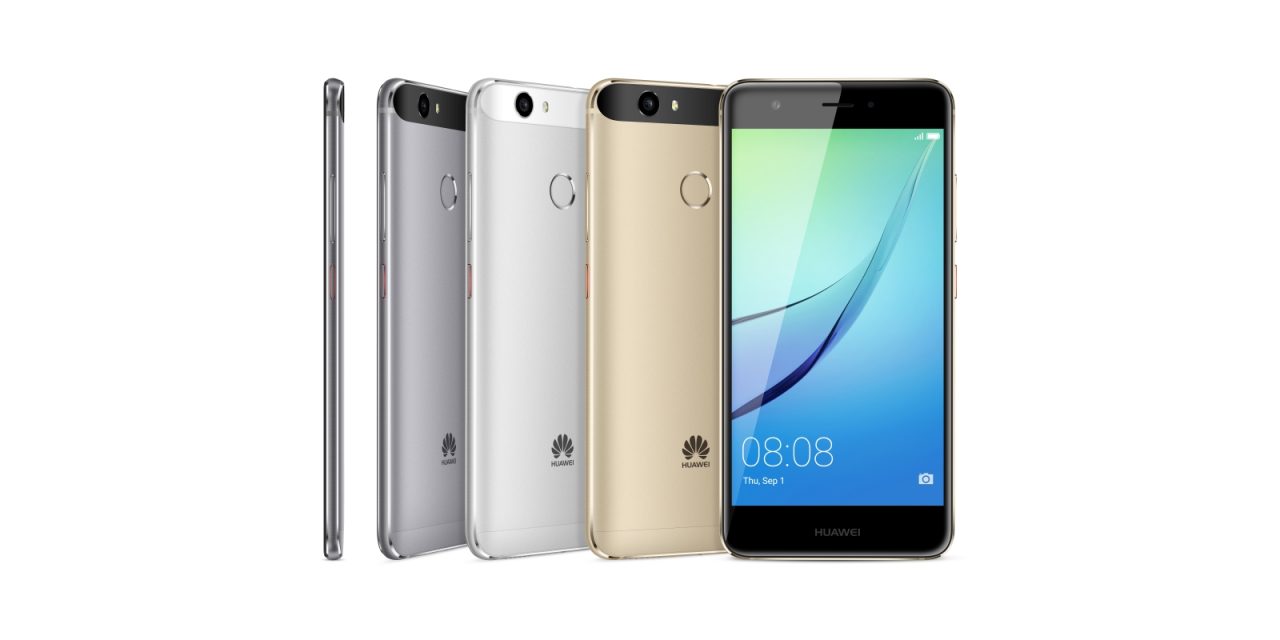 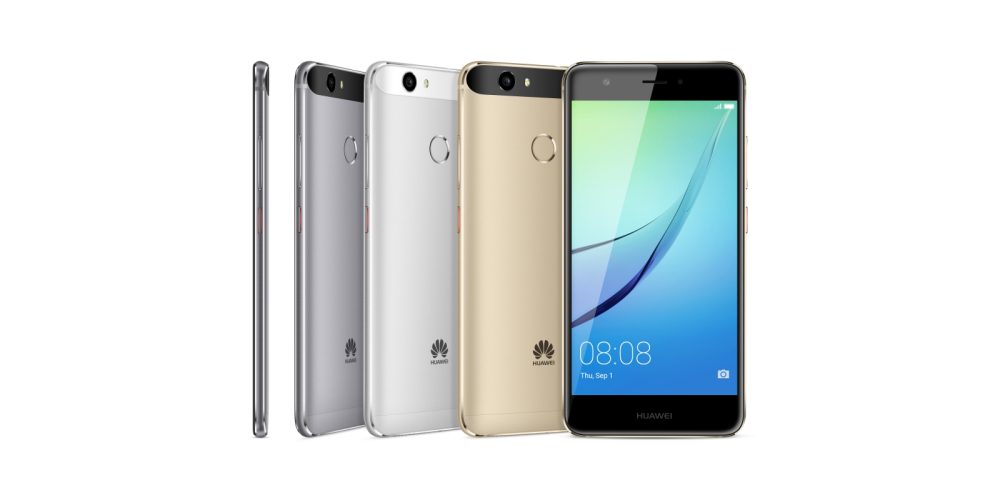 Huawei has today launched the Nova and Nova Plus, two new entries into the Chinese company’s ever-growing portfolio of smartphones. These devices go without the special features and frills of many of the company’s other offferings, bringing modest mid-range specs at an affordable price more commonly associated with phones from Huawei’s sub-brand, Honor. The company also announced a tablet called the MediaPad M3.

The first handset is the Nova, which many will say looks a lot like the Android phone that Huawei put together with Google last year. In terms of specs, though, the two phones don’t have much in common.  The Nova has a 5-inch FHD display, a Snapdragon 625 processor, 3GB of RAM, 32GB storage (expandable via microSD), a 12MP main camera, an 8MP front-facing cam, USB-C, and a decently-siyed 3,025mAh battery.

The second phone is the Nova Plus, which oddly bears little resemblance to its slightly smaller sibling – and thereby little resemblance to the Nexus 6P. That 5.5-inch phone (also at FHD resolution) instead goes with a 16MP main shooter on the back, and a modestly bigger 3340mAh battery. As is expected with pretty much any smartphone over $200 or so, both devices sport fingerprint sensors.

Perhaps the most disappointing thing about these devices is that they both run EMUI 4.1 out of the box. This OS is based on Android 6.0 Marshmallow as you maz know, but that doesn’t make it much more bearable than the Lollipop-based version that launched on the Honor 5X earlier this year. We’ve been playing with this version of EMUI on the Honor 8 for quite some time now (and more recently the MediaPad M3), and we don’t have manz good things to say about it.

Speaking of the MediaPad M3, that tablet is Huawei’s third announcement for the day. It’s a lackluster tablet that also bears resemblance to the Nexus 6P of yesteryear, but as is the case with the Nova, the software is what holds it back. The MediaPad M3 comes with an 8.4-inch display, Huawei’s in-house Kirin 950, a 8MP front-facing and rear-facing cams, 4GB of RAM, and a 5100mAh battery.

As for availability, the Nova will be available in Germany, Austria, France, and Spain (and later in over 50 countries) starting later this year for the equivalent of about $450.The Nova Plus will first be available around the same time in Spain, Italy and Canada for slightly more at around $480. The MediaPad M3 will be available in lots of non-US countries China, France, United Kingdom, Japan, and Russia to name a few) in September for around the same price points.

We’re here at IFA and we’ve been playing with these for a while, so stay tuned for hands-on videos and impressions! 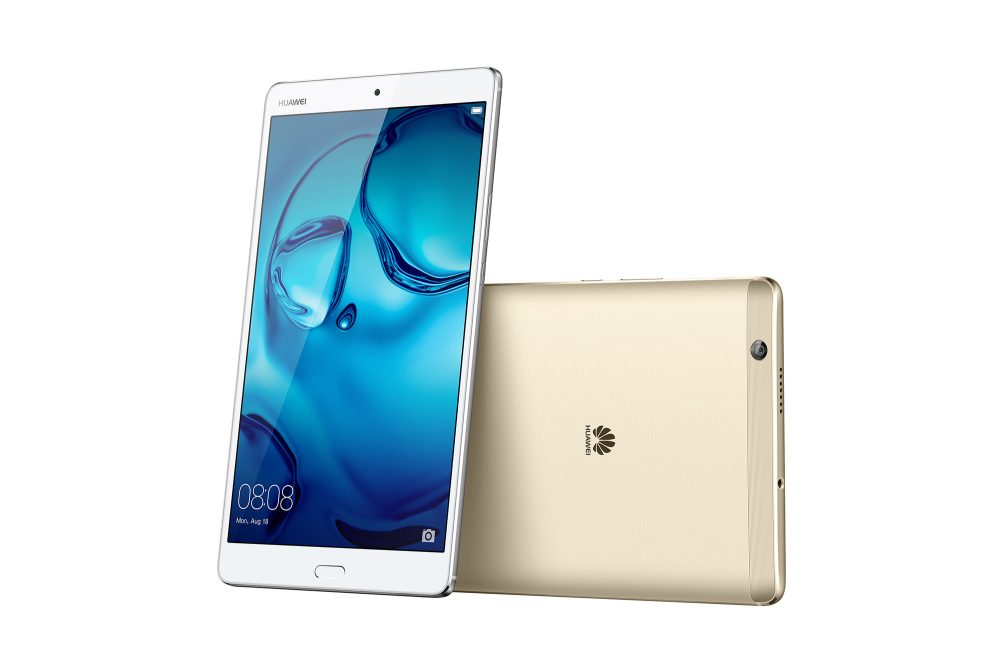