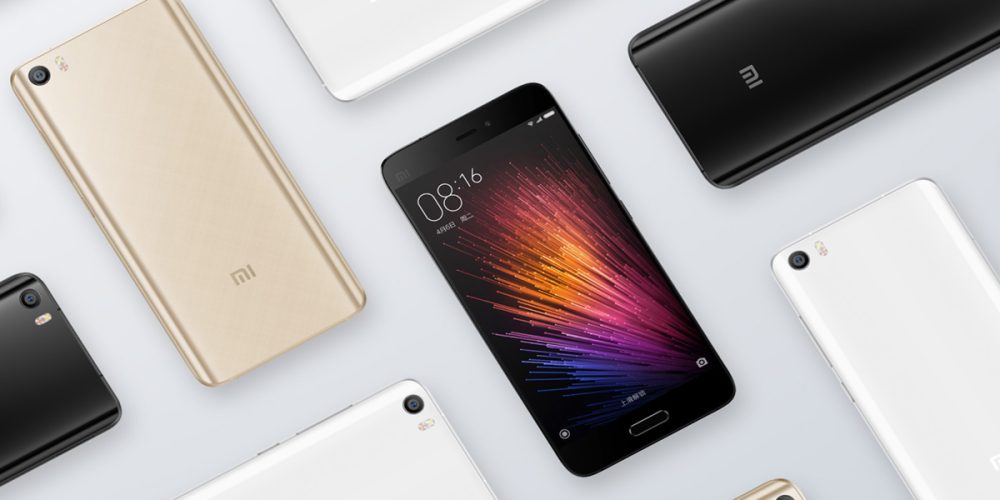 Xiaomi — one of many huge Chinese smartphone makers — today announced that it is planning its first-ever appearance at the Consumer Electronics Show in Las Vegas, Nevada. At its event in early 2017, the company plans to announce an “all-new product globally,” although we don’t yet have much clue as to what it might be…

There are several possibilities, but the most interesting would be if the company finally launched a smartphone in the US. Xiaomi’s VP of International Hugo Barra has gone on the record over the last couple years saying that the company is at some point planning to launch a smartphone here, but he has cited concerns such as a highly competitive market and building customer service infrastructure to support the expectations of US customers.

But those challenges haven’t kept other Chinese companies from entering the US in recent years. Those companies have all inched their way in with different strategies. OnePlus launched here with an invite system that allowed it to slowly grow, Huawei launched here under the mask of the Nexus 6P and its budget-friendly Honor sub-brand, and LeEco just dove in head-first earlier this year.

Other possibilities for Xiaomi’s product launch would include perhaps a VR headset, a tablet, or a smartwatch — all products that would be a lot easier than a phone to introduce to many entirely new markets. Xiaomi earlier this year launched its Mi Box here in the United States, so another quiet product launch like that one could be in the cards. But holding a big CES press event seems to be asking for attention, so really anything could happen.

We’ll be on the ground the week of CES to bring you the best products across the Android realm, including this one, so stay tuned in early January as the event kicks off!

Hey Vegas! Will be at @CES for the first time launching an all-new product globally. Guesses? Place your bets now! https://t.co/kjAzE0hPO1 pic.twitter.com/NWx802raKJ