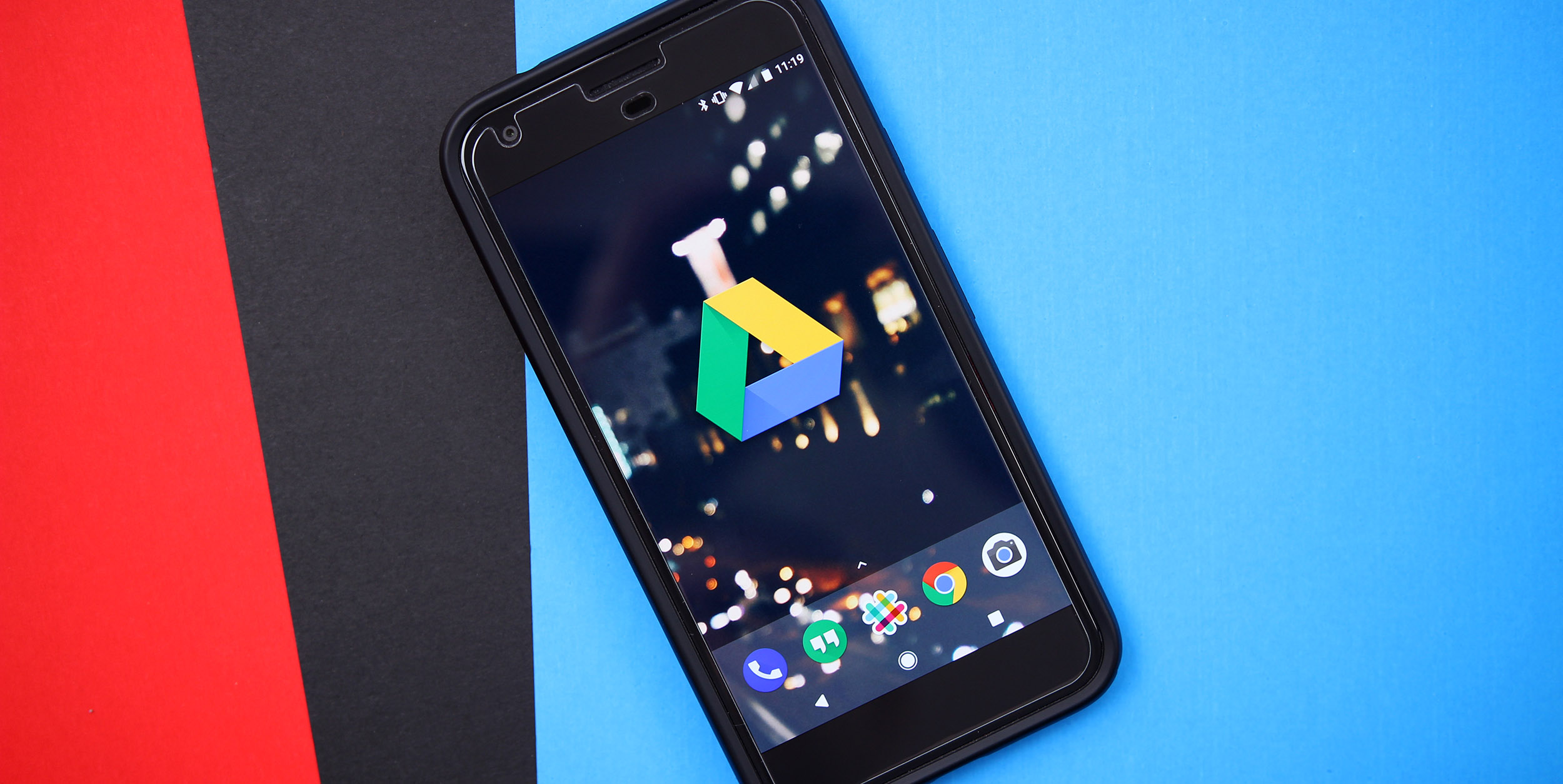 In recent versions of Android, Google’s built-in backup & restore functionality has been enhanced to take care of not only contacts and calendar data, but also a list of apps, app data, and even some device settings (such as launcher layout). This has made setting up new devices a breeze, but we’ve never been able to manage these backups or see what’s going on behind the scenes, at least not easily, until now.

Over the past day, Google has updated the Google Drive web interface as well as the Android app (version 2.4.452.14) to show backup data from various Android devices. On the web, users can see a list of available backups as well as when those backups were last updated. Opening up a backup won’t provide much info, but it will provide a list of what has been backed up as well as some relevant data, the number of apps, for example.

On the Android app, things are a bit more detailed. Here users can see the same list of devices at a glance, but with the added bonus of seeing when backups expire. From what I can tell, backups expire after about 10 weeks or so. You can also easily delete backups that are no longer relevant.

Digging into backups, users can also see the size of backups regarding call history, SMS, device settings, and other backups, as well as the total number of apps which were installed on that device. However, users can also see a full list of those apps, an added bonus from the desktop. This new view is now live both on Android and on Google Drive’s web UI.