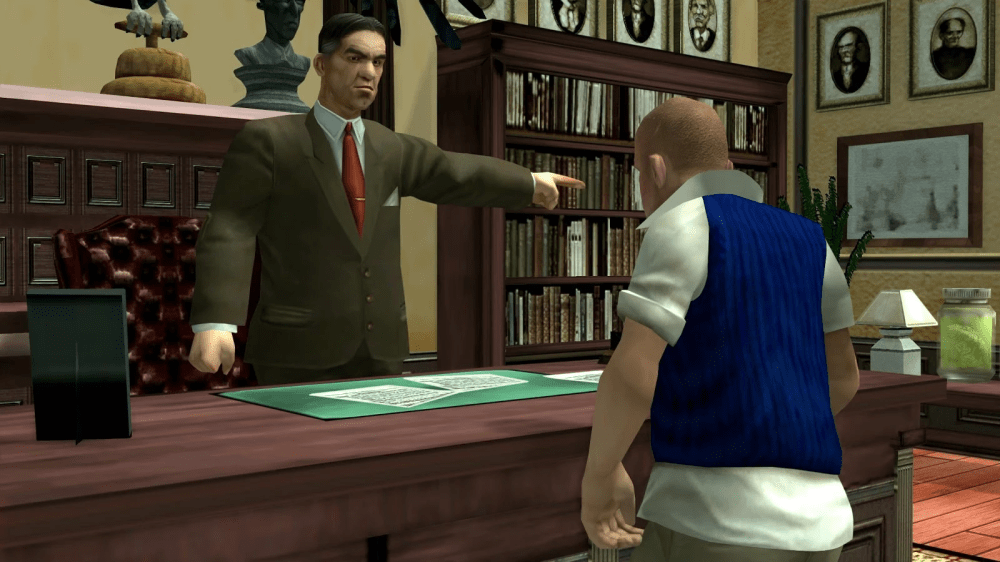 I somehow missed this one when it was popular, but Rockstar Games, the same studio behind Grand Theft Auto and Red Dead Redemption, is releasing its classic game “Bully” today for Android. This one is specifically dubbed “Bully: Anniversary Edition” as it marks the 10 year anniversary of the game’s original release on the PlayStation 2.

The Rockstar Games tradition of groundbreaking, original gameplay and humorous tongue-in-cheek storytelling invades the schoolyard in Bully: Anniversary Edition. As mischievous 15-year-old Jimmy Hopkins you’ll navigate the social hierarchy of the corrupt and crumbling prep school, Bullworth Academy. Stand up to bullies, get picked on by teachers, beat the jocks at dodge ball, play pranks, win or lose the girl and survive a year in the worst school around.

Rockstar says that this game packs all of the features of “Bully: Scholarship Edition” (which was actually the re-release in 2008 for Xbox 360 and Wii), plus more. This one made for Android phones sports “high-resolution displays, enhanced graphics, improved lighting and textures, and controls redesigned for touch gameplay, all while adding multiplayer with new Friend Challenges.”

If you’re like me, though, you probably won’t even try this out. I’ve yet to find a console-quality game that doesn’t suffer massively from the fact that you have to use finicky touch controls to play. This one, however, should support physical controller accessories, so maybe it’s worth a shot.

You can grab Bully on the Play Store for $7.