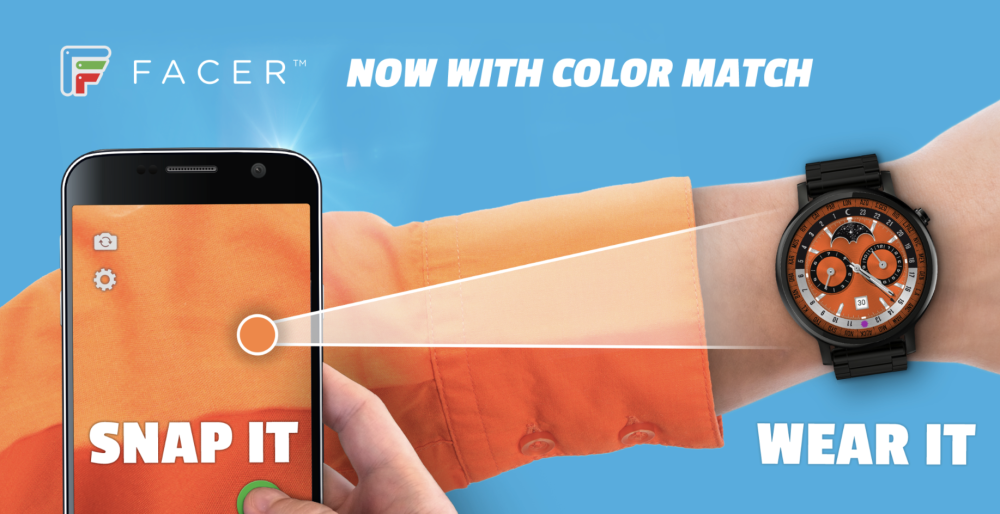 If you have an Android Wear watch (or an Apple Watch, for that matter), you might have heard of Facer. It’s one of the most powerful apps for creating custom watch faces for your smartwatch. Now, the app is getting a significant update to version 3.0, bringing support for Tizen smartwatches like the Samsung Gear S2 and Gear S3, more Android Wear watches, and more new features…

First up is support for Tizen-based smartwatches, as outlined in Facer’s post about the update on Medium:

Not only is the update bringing Facer to Tizen, but the company also notes that Gear S3 owners will be able to use its always-on mode with Facer faces. This means a huge new gallery of faces from the platform can now be displayed via your Gear S3 in full-color — and they stay active on the watch fface as long as you want them to.

While Facer has long been available for Android Wear, this update to 3.0 marks the app’s release for a whole bunch of new watches. From version 3.0.1 and on, Facer is compatible with Nixon Mission, Polar M600, Michael Kors, Asus ZenWatch 3, and Moto 360 Sport.

Beyond watch compatiblity, the update also packs a bunch of useful new features like improved onboarding, a new watch connection status system, improved syncing animations, bug fixes, and more. There’s also a new “Color Match” feature for themable faces, which allows you to change the color of these faces to match the color of just about anything you can take a picture of — like your clothing for instance. As long as your watch face is compatible, this will allow you to quickly re-theme it to match your outfit.

You can get Facer on the Play Store for free.