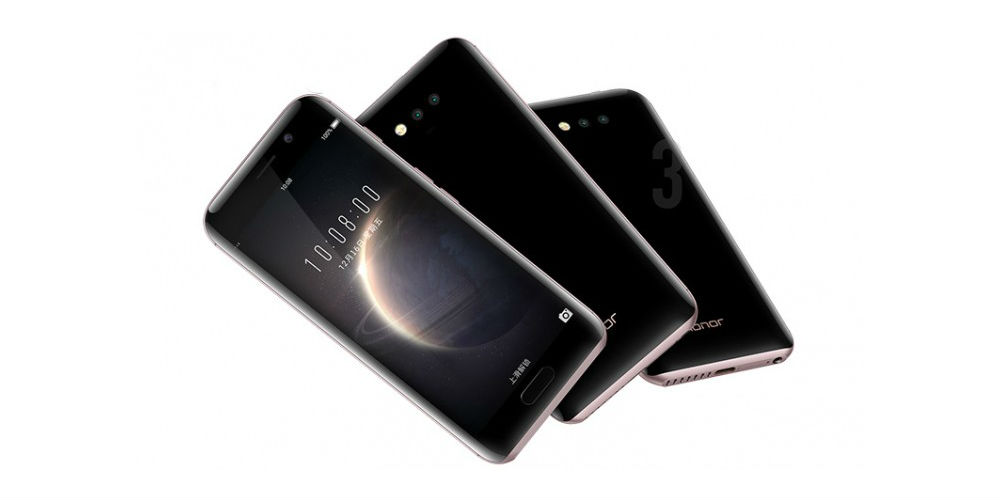 After being teased earlier this month, Honor has just made the new Honor Magic smartphone official. The new “concept-to-life” smartphone brings curved glass edges on both sides, a super-thin design, and dual-cameras.

As for specs (via Android Authority), we’re looking at a 5.09-inch AMOLED display, 2.3GHz octa-core Kirin 950, 4GB of RAM, 64GB of storage, a 2,900 mAh battery, and 12MP/8MP cameras on the rear and front respectively. Clearly, this is a device that’s not a flagship, but more of an Honor 8-level of mid-range smartphone. There is, of course, also a fingerprint sensor and the usual array of sensors, but the inexplicable lack of NFC (at least from what we know right now).

The glass/metal design brings curved edges along the sides and top/bottom of the phone, and that applies to both the front and rear glass panels. It’s a pretty striking design, especially in the “Golden Black” color variant (“Porcelain White” will also be available). 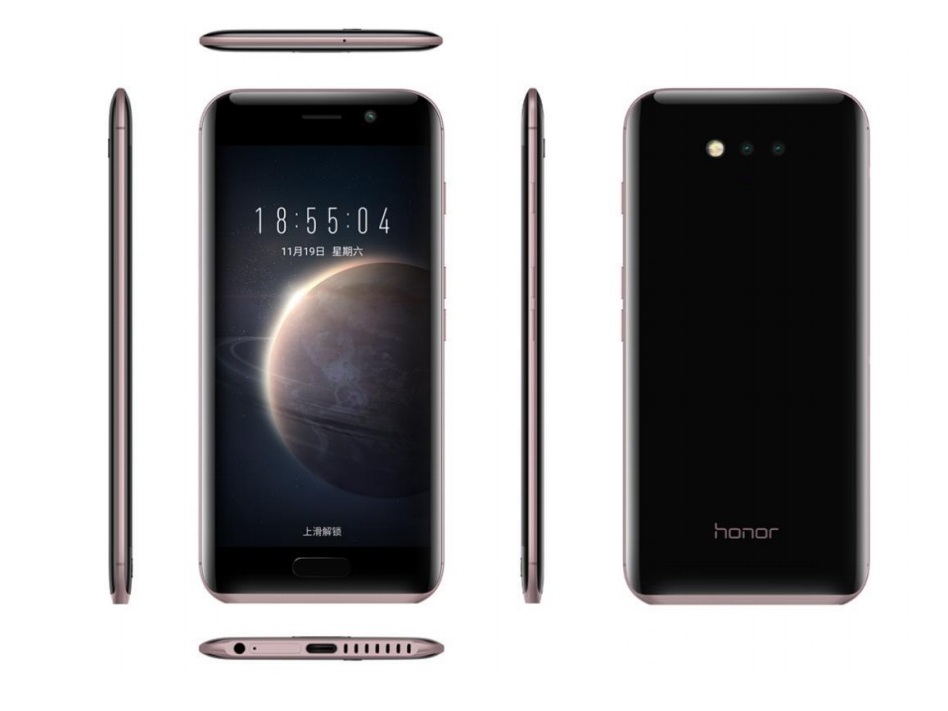 The Honor Magic also ships with Android Marshmallow, but not with Huawei’s typical EMUI. Rather “Magic Live” is installed and brings along with it a handful of extra features.

Included in that software layer is a few tricks to use the built-in iris scanner to secure the device, as well as individual notifications on the lockscreen. AI is also a big feature on the device as Honor says that the phone will be able to use context such as chatting about movies to recommend films, driving to activate driving mode, and “DeepThink” which pulls up information relevant to what is on your display similar to Google Now on Tap.

Honor also says that the battery on the Honor Magic is a “special graphite molecular structure” which enables the phone to use a new fast charging method which pushes up to 40% capacity in just 10 minutes. The dual-camera setup on the rear also follows the Mate 9, P9, and Honor 8, placing a standard sensor and a monochrome one side by side to improve low-light shots and details.

At a glance, the Honor Magic looks like a stunning smartphone, but there are still a few things that remain unclear such if it will release outside of China. The device is currently up for pre-order in China, priced at CNY 3,700 (about $530).