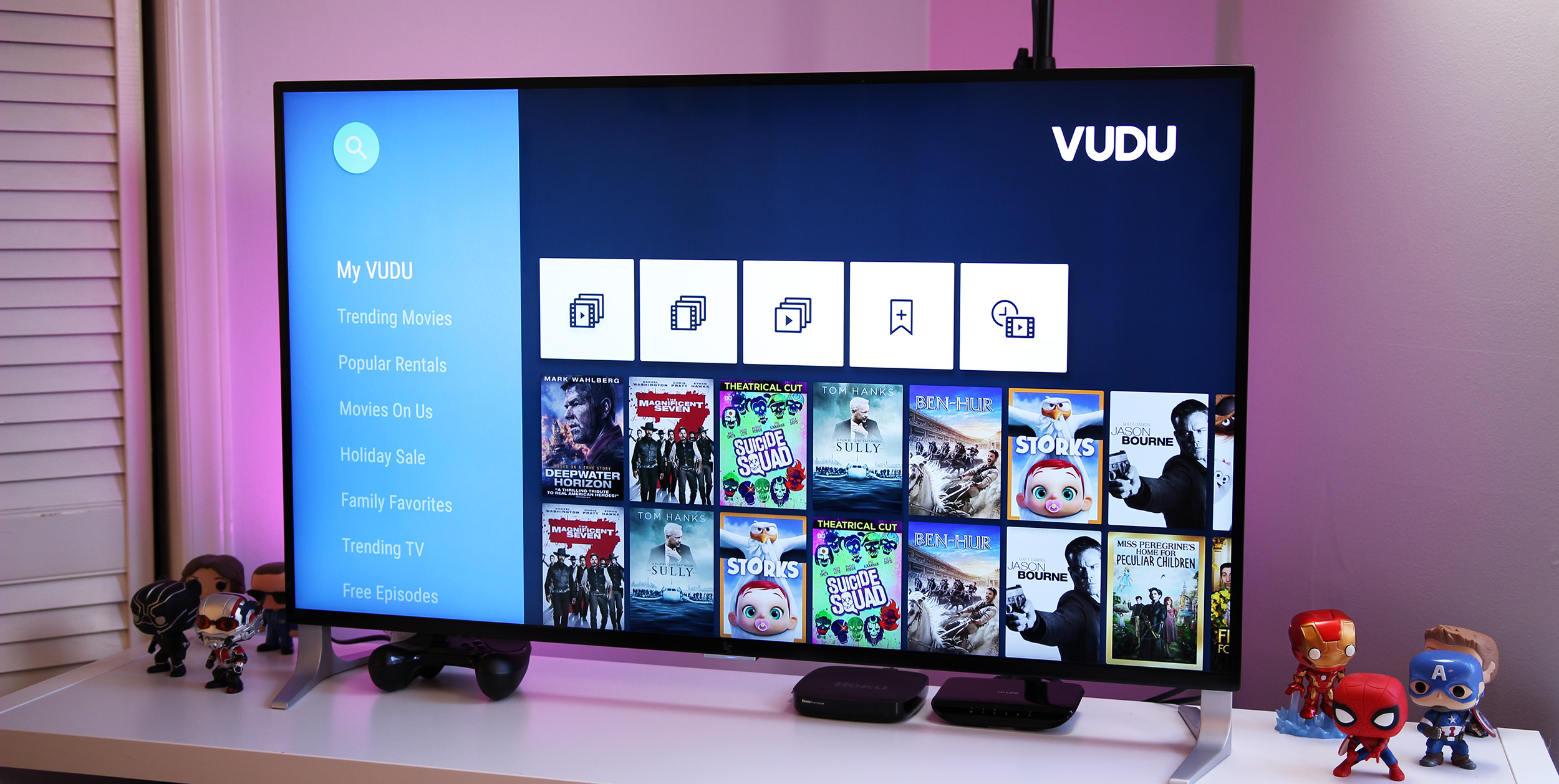 VUDU is an excellent source for renting/buying movies and TV shows and along with that, it also brings excellent support for Google’s ecosystem of devices. The Android app works well and supports Google Cast. However, VUDU has never fully supported the Android TV platform, until now…

Backing up a bit, VUDU has been available for NVIDIA SHIELD users since earlier this year, but has been completely exclusive to that device. Even when sideloading the app’s APK, users are blocked from using it when opening the app.

Now, VUDU has updated its standard app for Android, bringing along with it an Android TV interface for all Android TV devices. A simple search on the Google Play Store now pulls up the official VUDU app, but there are some slight caveats here.

First of all, this isn’t available for all Android TV devices. While my LeEco Super4 X43 Android TV pulls the app perfectly well, and the Xiaomi Mi Box is listed as compatible as well, Google’s own Nexus Player is, oddly, not supported. The other big issue is the lack of support for 4K. VUDU is pretty strict about what can and cannot stream its titles in 4K, and so far, only the SHIELD can stream in 4K. VUDU does say, though, that it eventually wants “every device to stream in 4K.” As usual, if you’re interested in downloading the app, it’s available over on Google Play.